Does the Wendover Flight Program deliver on its promises? We booked it to find out

The Wendover Flight Program promises a round-trip flight and three-night stay at a casino resort in Nevada for less than $300. We booked it to see if it's as great a deal as it sounds. 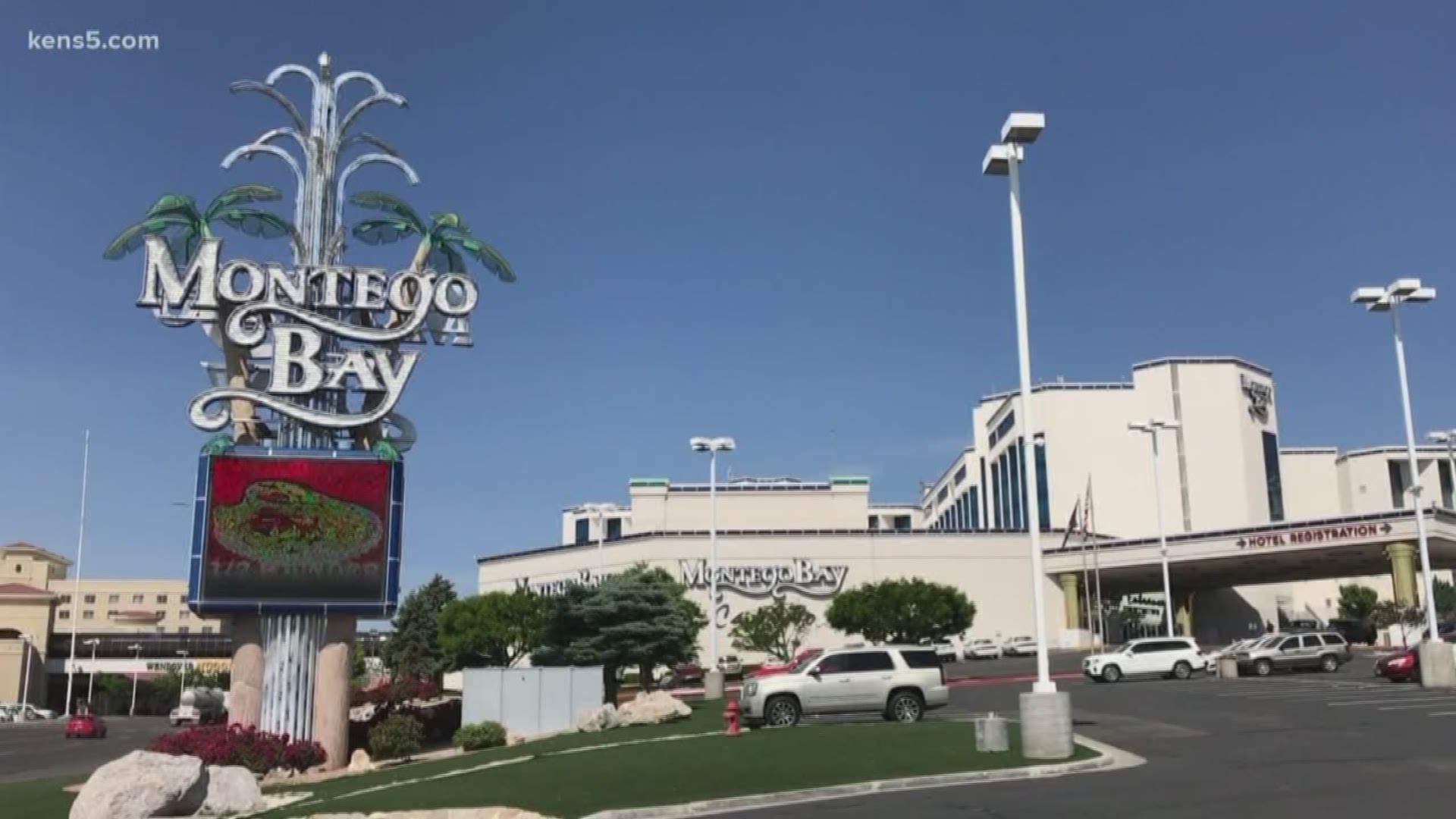 Back in May, I told you about the Wendover Flight Program and how it seemed too good to be true, so I decided to book a trip to see if it delivered on its promises.

I booked a three-night stay flying out of San Antonio and the first thing I noticed when I got to the airport was that I was, by far, the youngest person on the flight. As much as you’d think that this offer would attract Millennials traveling on a budget, the only other Millennial on the plane was traveling with her grandmother.

This was a flight full of senior citizens and retirees who have the time to go on a trip like this mid-week.

The second thing I noticed was that I was famous for my previous story about the flight program. Actually, “notorious” might be a better word. 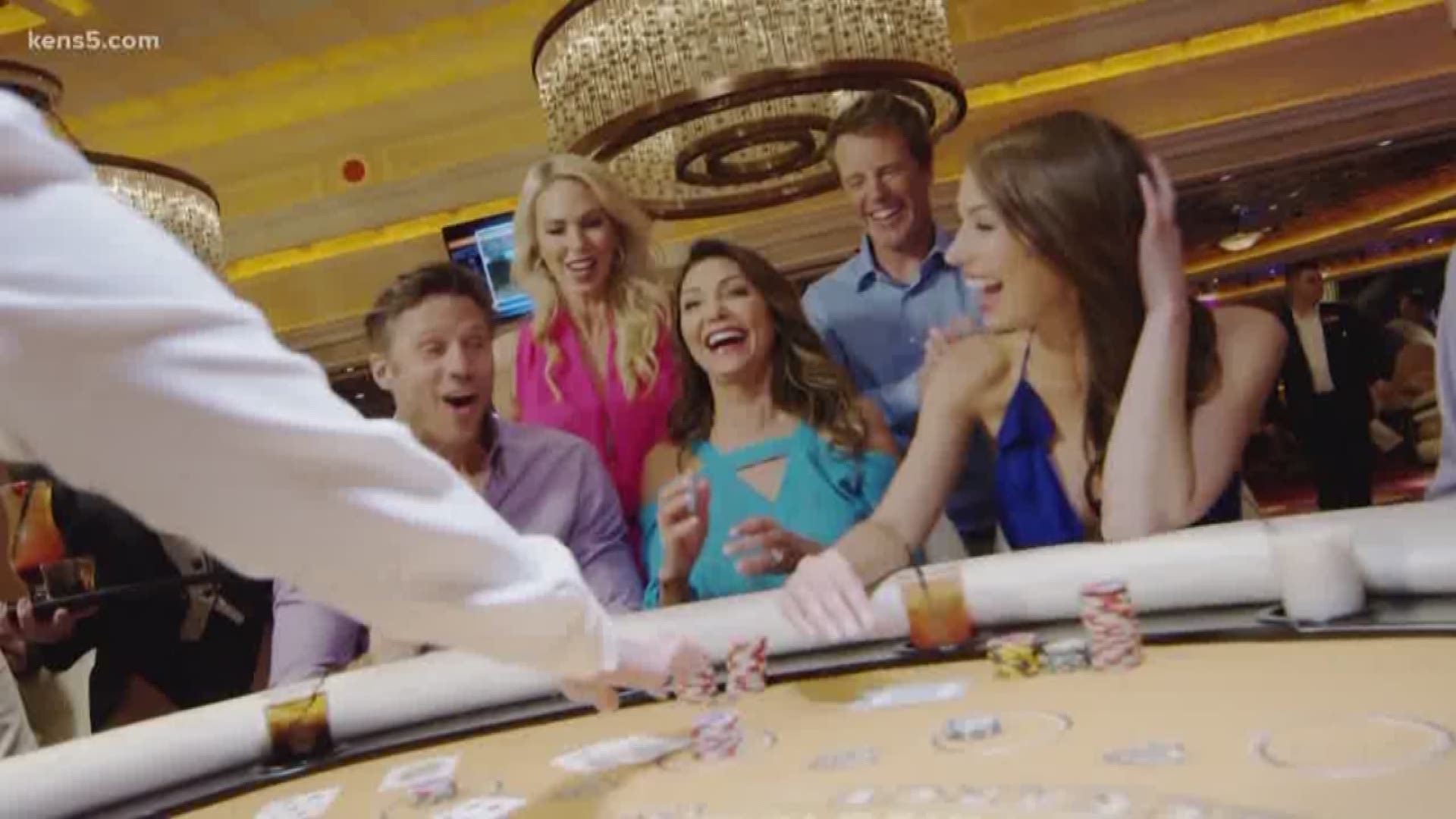 Alicia Rendon, who’s taken this trip many times, told me how she felt when she saw my report:

“Please don’t report it because this is a great place we found and we don’t want anybody to know about it!”

Everyone eventually warmed up to me.

In talking with a number of passengers, I learned that about 99 percent of everyone onboard had not only been on the trip before but had done so a handful of times.

The plane was a charter plane but a standard-sized aircraft, not the private plane we imagined before. But as soon as the flight took off, this became unlike any trip I’ve ever been on.

First of all, they play a game to make the 2.5-hour flight more fun. You write your seat number on a one dollar bill, put it in a bag, the flight attendants shake up the bag, and someone wins a bag full of cash.

But they don’t just do this with ones. They do it with fives, 10’s, and 20’s. So a few people are guaranteed to start their trip up big before we even arrive in Nevada.

When the plane landed, something happened that I’d never experienced before. Everyone was loaded up into one of three buses to take you to whatever casino you’re staying at, and you head there right away.

No waiting for luggage. They take care of that for you. Less than 30 minutes after you land, you’re already at the casino ready to have fun.

And wait, it gets better.

When you get to the casino, there isn’t any waiting to check in. They’ve already done that for you. They hand you your key, tell you where your room is, and if you’re not already signed up for the rewards program, they give you a new rewards card.

I’ve honestly never seen customer service like this, even at the high-end resorts I’ve been lucky enough to stay at.

“We like to make it as easy as possible for our customers to come in and have a good time so we take care of everything from your transportation to your luggage. Transportation, so you get off the plane, you jump on the bus, we’ll bring you on to one of our properties, you’re already gonna be checked in, so all you have to do is pick up your tickets. And we’re gonna have a rewards player’s card ready for you as well,” said Saul Andrade, advertising director for the Peppermill Resorts at Wendover.

A couple of hours later, they make an announcement in the casino that your luggage is ready to be picked up and you can take it to your room at your leisure.

I can’t stress enough how floored I was by this. It was so unexpected. Here I was, prepared to talk about the casinos, buffets, gaming, slots, spas, pools, golf, restaurants, performance venues… honestly, lots of towns in Nevada have those. But what floored me was how efficient the company was at taking care of you the second that your plane lands.

And here’s the kicker:

A few weeks after I got back, I got a letter in the mail thanking me for booking my stay and offering me a free return trip on a few select dates this year.

It’s no wonder that so many people keep going back.