These are the best and worst cities to drive in, report says

Where does the Alamo City rank compared to the 100 largest cities in the U.S.? 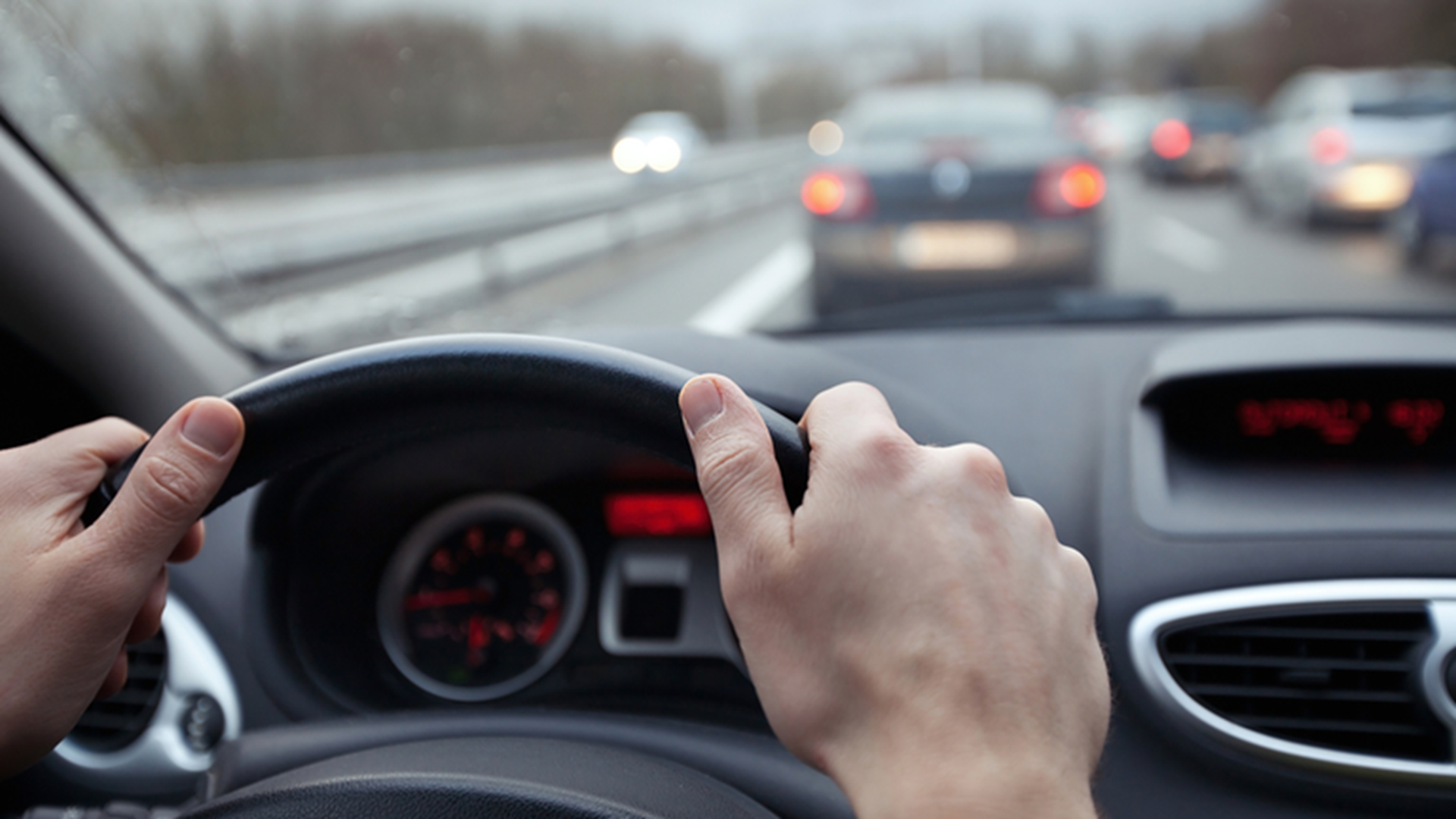 TEXAS, USA — Wallet Hub released its list of best and worst cities to drive in. Their data set ranges from average gas prices to annual hours in traffic congestion per auto commuter to auto-repair shops per capita.

Daily commuters like Jessica Kuykendal say they think the ranking is spot on.

"It's really easy for us to get from point A to point B in less than 20 minutes," Kuykendal says she is glad San Antonio is getting recognized.

Kuykendal thinks there are benefits in having Loop 1604 and Interstate 410 to help with commuting.

Blade Haddock, owner of the Full Belly Cafe and Bar along the 1604 Loop says the busy highway brings in customers on a regular basis.

“I went to college in Los Angeles. Traffic in LA, let alone in Texas and Houston -- I worked a long time in DFW, the same thing in Austin -- San Antonio traffic is still a lot better than everywhere else," Haddock says.

Haddock thinks while commutes can take longer, it's not bad compared to other major cities.

“It’s definitely becoming more congested, but I feel like the city’s building ways to handle that faster than we did when I was growing up Houston," Haddock says.

As for the worst big city to drive in the U.S., Oakland came in last.

As for who has the lowest average gas prices, San Antonio is at the top of the list.