Construction at the intersection of Highway 281 North and Stone Oak Parkway is expected to last about 10 days. 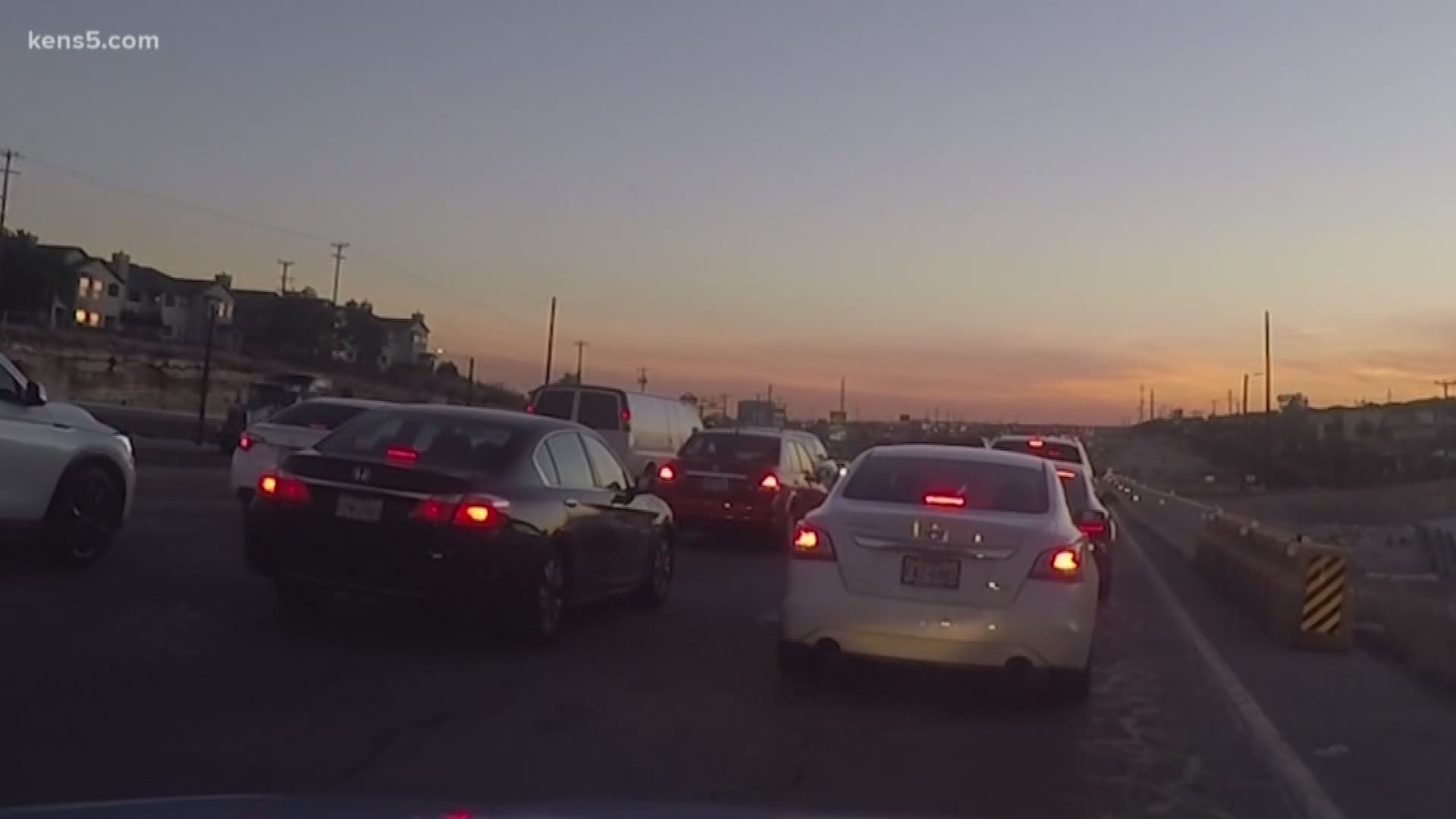 TxDOT crews will be closing a left turn lane from 281 N onto Stone Oak Parkway starting Monday night and lasting for the next 10 days. Stone Oak Parkway will be down to one lane once drivers turn from the intersection.

TxDOT’s Hernan Rozemberg said the area off 281 from 1604 to the county line is the most highly congested roadway in the city. “It's such a high-growth area that people have been feeling the pain of high traffic there,” said Rozemberg.

The construction project started in August of 2017 and is slated for completion in 2023.

TxDOT is working to transform the roadway into a 12-lane freeway with no lights or turnarounds. “We're hoping that will greatly help alleviate that congestion out there,” Rozemberg said. “People want to see this resolved as fast as possible and that's actually what we're trying to do."

Rozemberg said they must finish construction on the intersection before they move on to the next part of the project, which will take drivers onto the new frontage roads while crews build the main lanes.

But for now, ongoing construction will be adding to headaches for drivers.

“So, a lot of times it's just about having that patience and knowing that there is light at the end of the tunnel,” Rozemberg said.

And, the good news is that Rozemberg said TxDOT is ahead of schedule on the project.

TxDOT officials explained the closure in this video posted on Twitter.

Did you catch our livestream this morning? We showed you why starting tonight & for about 10 days we'll be reconstructing the US 281 & Stone Oak Pkwy. intersection. We'll be closing one left-turn lane on 281 North and have partial closures on Stone Oak westbound & eastbound. pic.twitter.com/nesQE8lgYG

Starting at 9 p.m. Monday, the far left turning lane from 281 on Stone Oak will be shut down. After you make the turn, part of Stone Oak will also be closed.