A semi truck crash dumped human waste across several lanes of Interstate 90 in Washington on Sunday after the driver fell asleep. 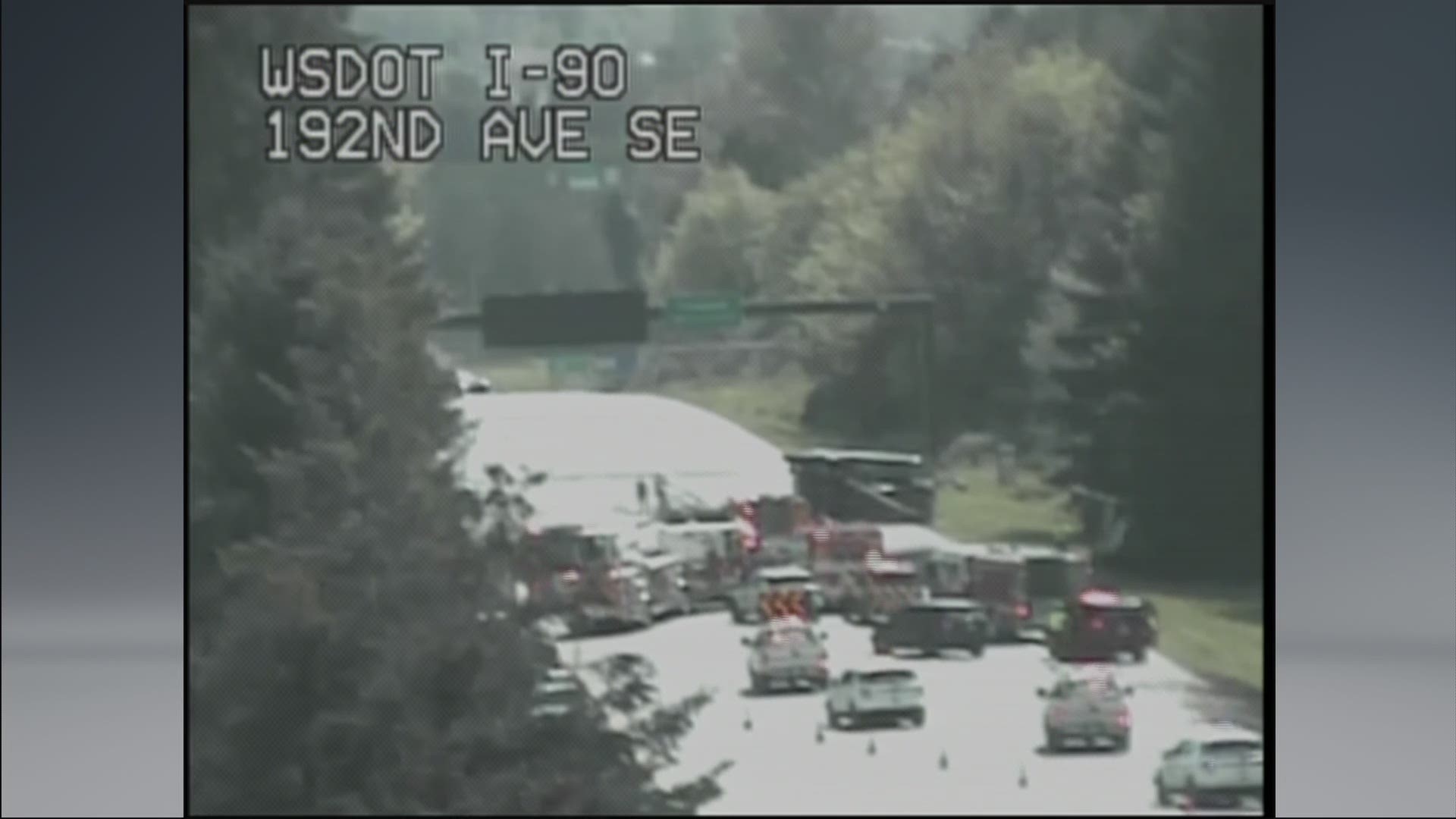 The driver of a semi truck carrying human waste along Interstate 90 fell asleep behind the wheel, according to Washington State Patrol Trooper Rick Johnson.

The truck crashed in the eastbound lanes, just west of State Route 900, spilling its contents over several lanes of traffic. Several lanes were closed around 12 p.m. immediately following the crash while emergency crews responded to the scene.

Several lanes remained closed for two hours until the truck could be removed and waste cleaned from the road.

The Washington Department of Transportation said the crash caused a 4-mile back up by 12:30 p.m. The agency advised drivers to exit at Lakeview and take Newport Way NW to get back onto I-90.

The driver suffered minor injuries, according to Johnson.