Crash with serious injuries reported on south side

Firefighters are on the scene along I-35 southbound south of Division Avenue that happened just after 11 a.m. Monday.

SAN ANTONIO — Firefighters are at the scene of a crash with serious injuries on the south side. The wreck happened just after 11 a.m. on I-35 southbound near Division Avenue.

Only the left lane is getting by near the exit of Southcross Boulevard, exit 151. Traffic is backed up to Theo Avenue, exit 152.

Several firefighters from the San Antonio Fire Department responded to the crash. One person was transported to the hospital. A tractor-trailer at the scene sustained major damage and poles that held up signage were also destroyed in the wreck.

This is a developing story. Check back for updates. 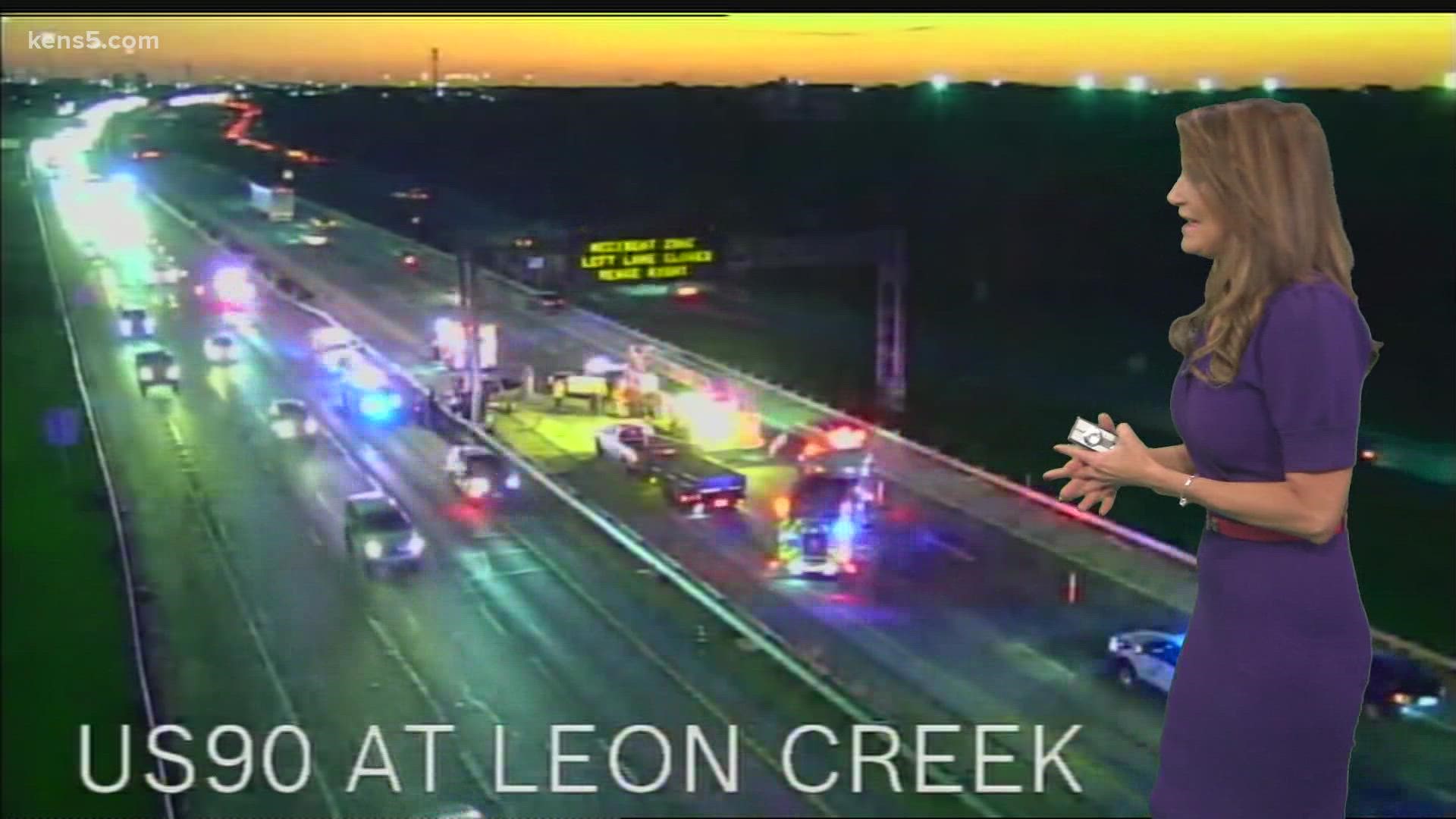