Three-year-old Daileny Rivero died the day of the crash and her 4-month-old sister Liah died at the hospital a couple days later, Houston police confirm. 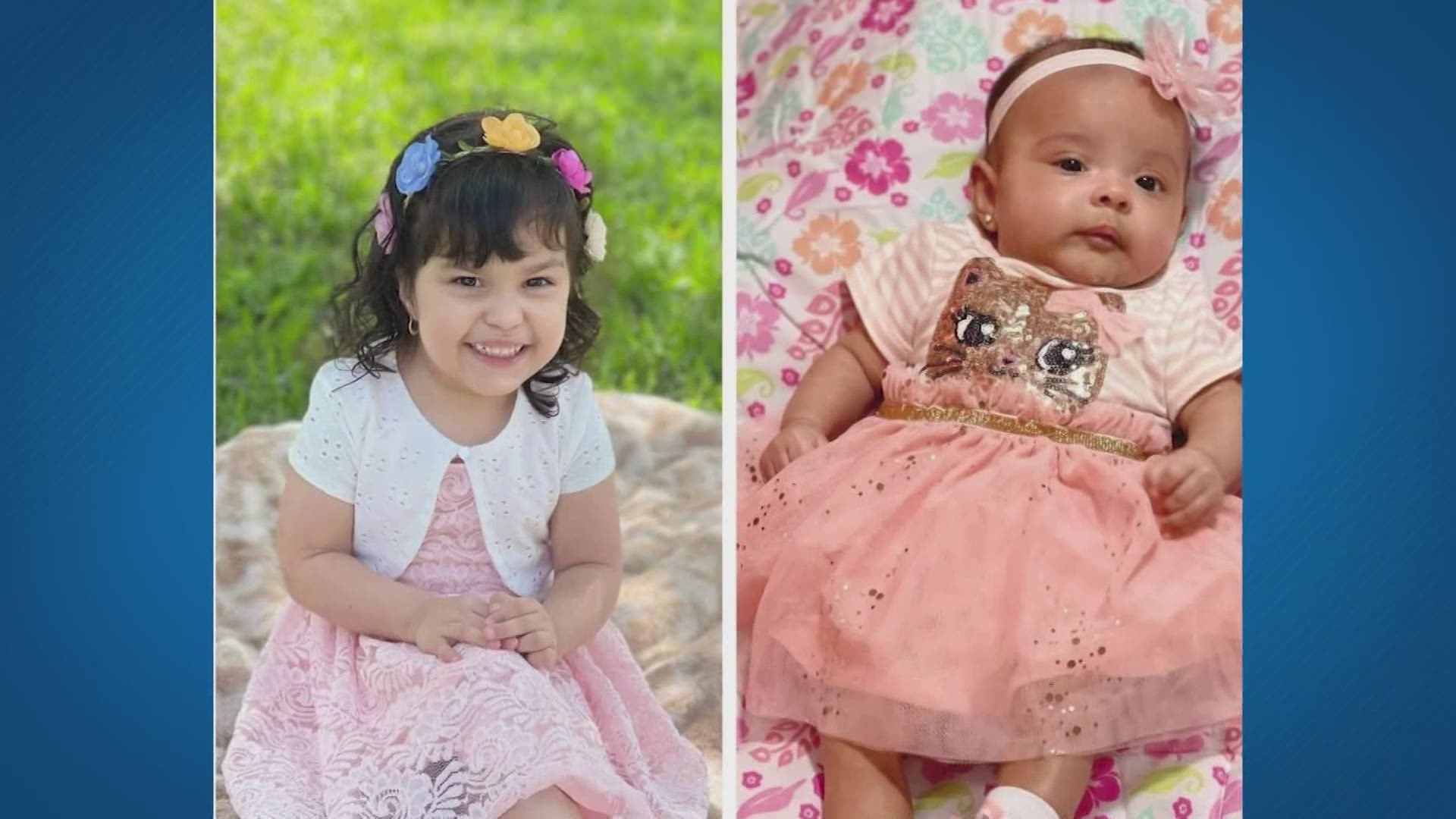 HOUSTON — A Houston family is mourning the loss of two little girls who were killed in a crash last week that started with a lost load on I-69, the Eastex Freeway.

The victims were young sisters and were passengers in a car that stopped to avoid hitting the metal debris that fell off a big rig. On Monday, family members identified them as 3-year-old Daileny Rivero and her 4-month-old sister Liah.

The crash happened south of Laura Koppe in the freeway’s northbound lanes on Wednesday morning, June 2.

HPD said the girls' 23-year-old mother tried to drive around the debris but her Chevrolet Traverse was struck by a Ford Taurus. Both vehicles then went into a spin.

Family members say they feel a huge void in their home and in their hearts that can never be filled.

The driver of the Ford suffered a broken leg and went to the hospital.

Neither driver was charged.

Police said they have not located the big rig that was involved in the earlier lost load incident.

The victim's uncle said he hopes other drivers will make sure debris is removed so no other family has to suffer. 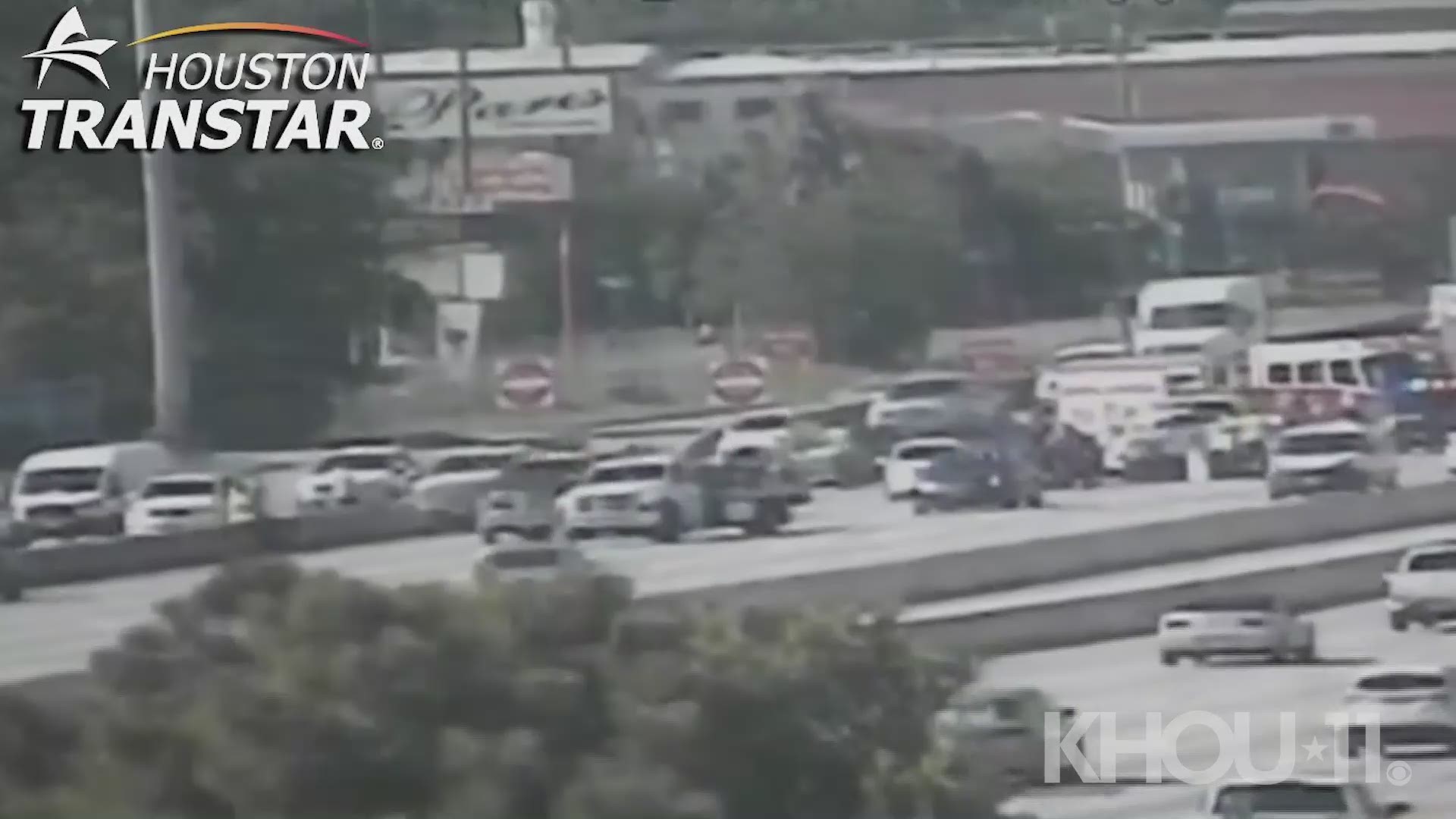 The family of the two young victims has set up a gofundme.com account to help with funeral expenses.