Back to school safety: Obey traffic signals and avoid distractions

For example, not stopping for school busses in Texas could result in a $500 fine. 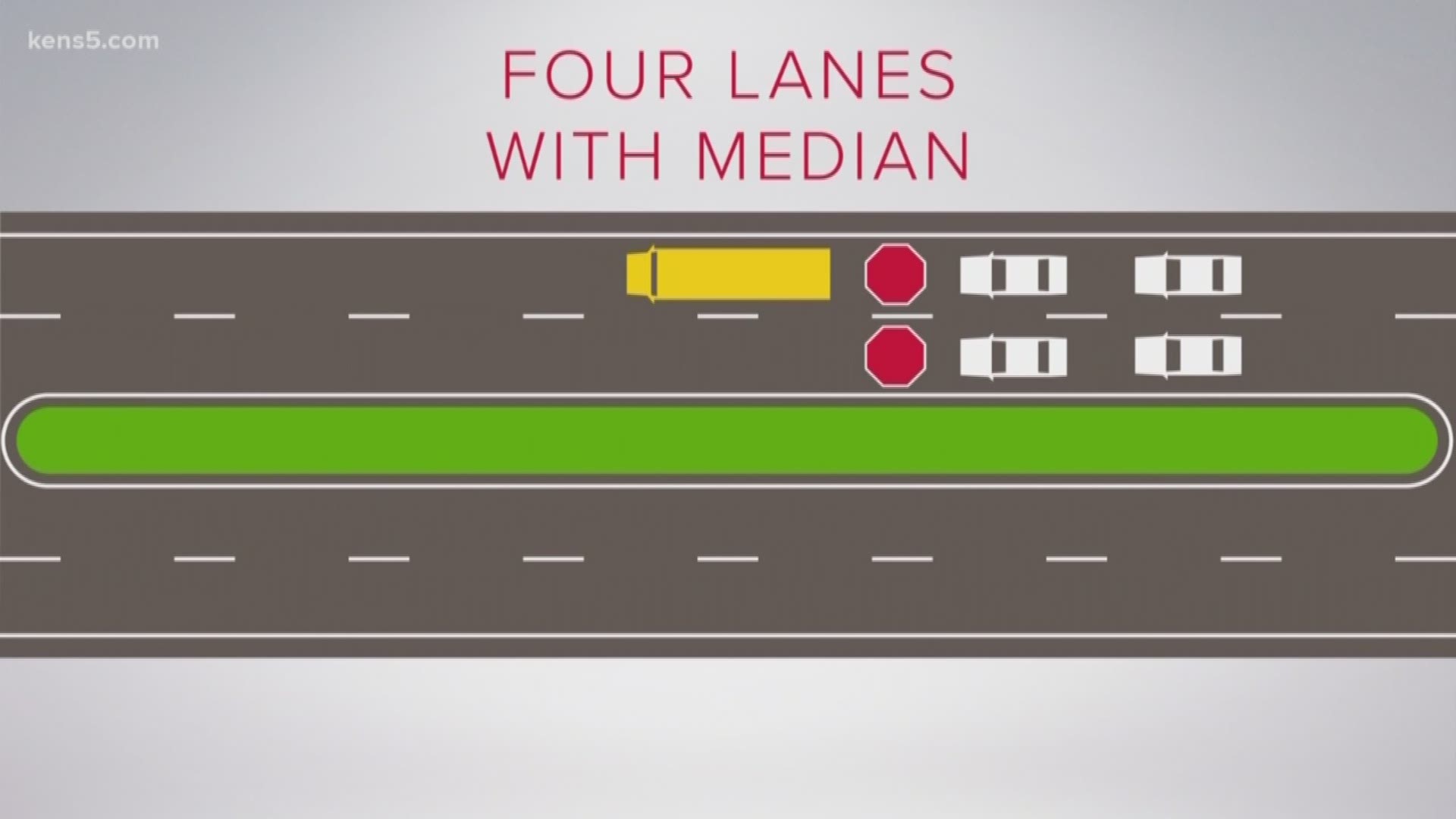 San Antonio area schools are back in session, and that means taking extra precautions in traffic to keep students, parents, and school staff members safe.

Here are some suggestions from AAA Texas to avoid getting into a crash: