2 killed, 1 child airlifted after crash on US 290, Austin medics say

On Wednesday, July 8, police identified the two victims of the crash. 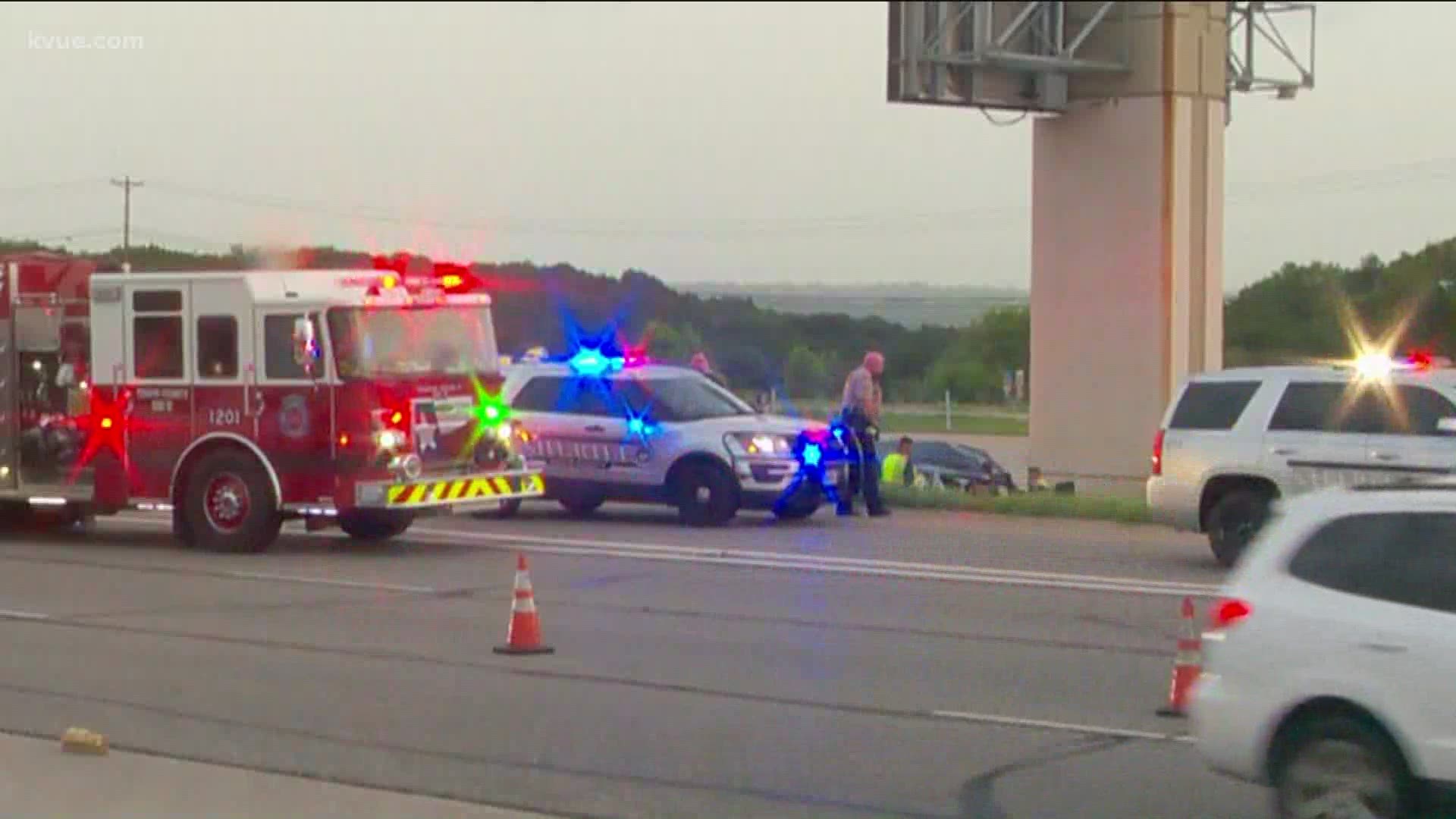 AUSTIN, Texas — Two people were killed and one child was airlifted to an Austin-area hospital after a car crash on East US Highway 290 on Friday, June 3.

The crash happened in the 9600 block of East US 290 around 5:48 a.m when a vehicle struck a fixed object. Austin-Travis County EMS said Friday, two adults died on the scene. A child was pinned in the vehicle, but was pulled out and taken to the Dell Children's Medical Center with non-life-threatening injuries, police said.

Authorities were notified of the crash after a passerby called police.

On Wednesday July 8, police said driver Travyh Lamont Avery, 24, and passenger Olivia Sanders, 22, were killed in the crash. They said Avery appeared to have lost control of his Honda Pilot, hitting a guardrail and concrete pillar. They were pronounced dead on the scene just after 6 a.m.

Anyone with any information on the crash is asked to contact APD's Vehicular Homicide Unit detectives at 512-974-6873. 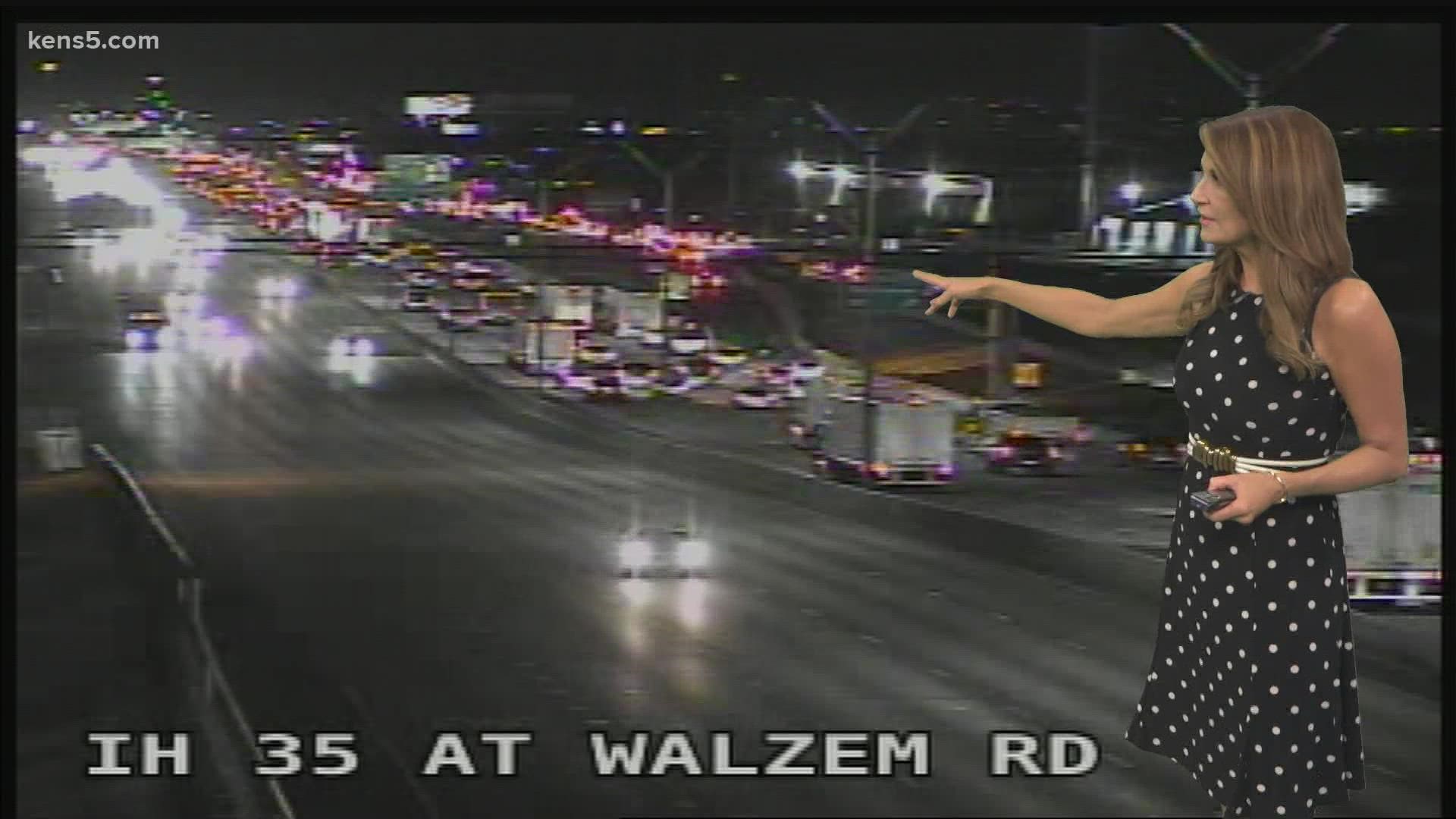