Shannon Walker, a Houstonian and Rice University graduate, is headed to the International Space Station. 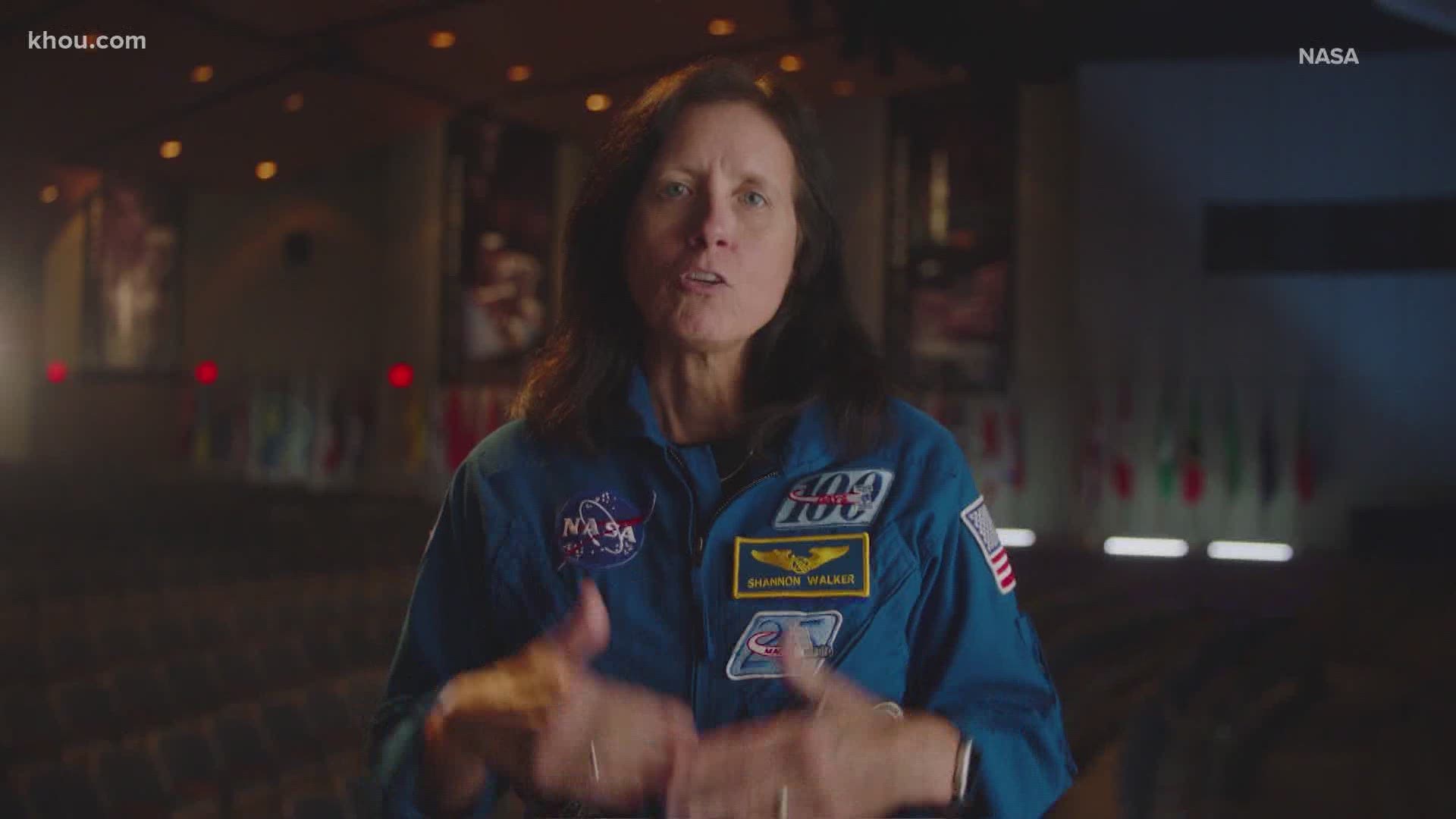 HOUSTON — On Sunday, four astronauts launched to the International Space Station from a historic launch pad at Kennedy Space Center in Florida.

One of those astronauts is Houstonian and Rice University alumni Dr. Shannon Walker.

Dr. Walker was assigned to the NASA Crew-1 mission in February 2020. She and her crew launched on a SpaceX Crew Dragon vehicle to the Space Station, where she will serve as a Flight Engineer on the ISS for her second long-duration mission. She is a Rice University graduate.

“Growing up in Houston had a huge impact on my life because the human space flight center, the Johnson Space Center was here, it was in my backyard and so it always had a presence there," Dr. Shannon Walker said.

Walker will be the only female aboard NASA’s SpaceX Crew-1 Mission, something she’s wanted since the first man landed on the moon.

“Even at 4, I thought that just sounded like the best idea ever," Dr. Walker said.

These four astronauts will become the first crew to fly a full-duration mission to the space station on the Dragon spacecraft.

Once there, they’ll have a six-month stay on the orbiting laboratory doing maintenance and conducting experiments.

Her husband is also an astronaut. This will be Walker’s second stay on the space station.

The crew held a dress rehearsal Thursday and are scheduled to be in space by Sunday.

“It is so exciting to live and work onboard the space station, do all the science that we get to do, to look down on the Earth and take in the wonders of the Earth and Universe," Dr. Walker said.

Who is Shannon Walker?

Dr. Walker was born in June 4, 1965 in Houston, TX. She is married to astronaut Andy Thomas.

She began her professional career at the Johnson Space Center (JSC) in 1987 as a Robotics Flight Controller for the Space Shuttle Program. She then went on to serve as a Flight Engineer for Expedition 24/25, a long-duration mission aboard the International Space Station that lasted 163 days.

In 1999, Dr. Walker moved to Moscow, Russia to work with the Russian Space Agency and its contractors in the areas of avionics integration for the Station as well as setting up a program of integrated problem solving amongst the International Partners.

She returned to Houston after a year in Russia and became the technical lead for the station MER as well as the Deputy Manager of the On Orbit Engineering Office.

In 2004, Dr. Walker was selected by NASA to be an astronaut.