The study can be used to further other studies of pathogens at Texas Biomed and other institutions. 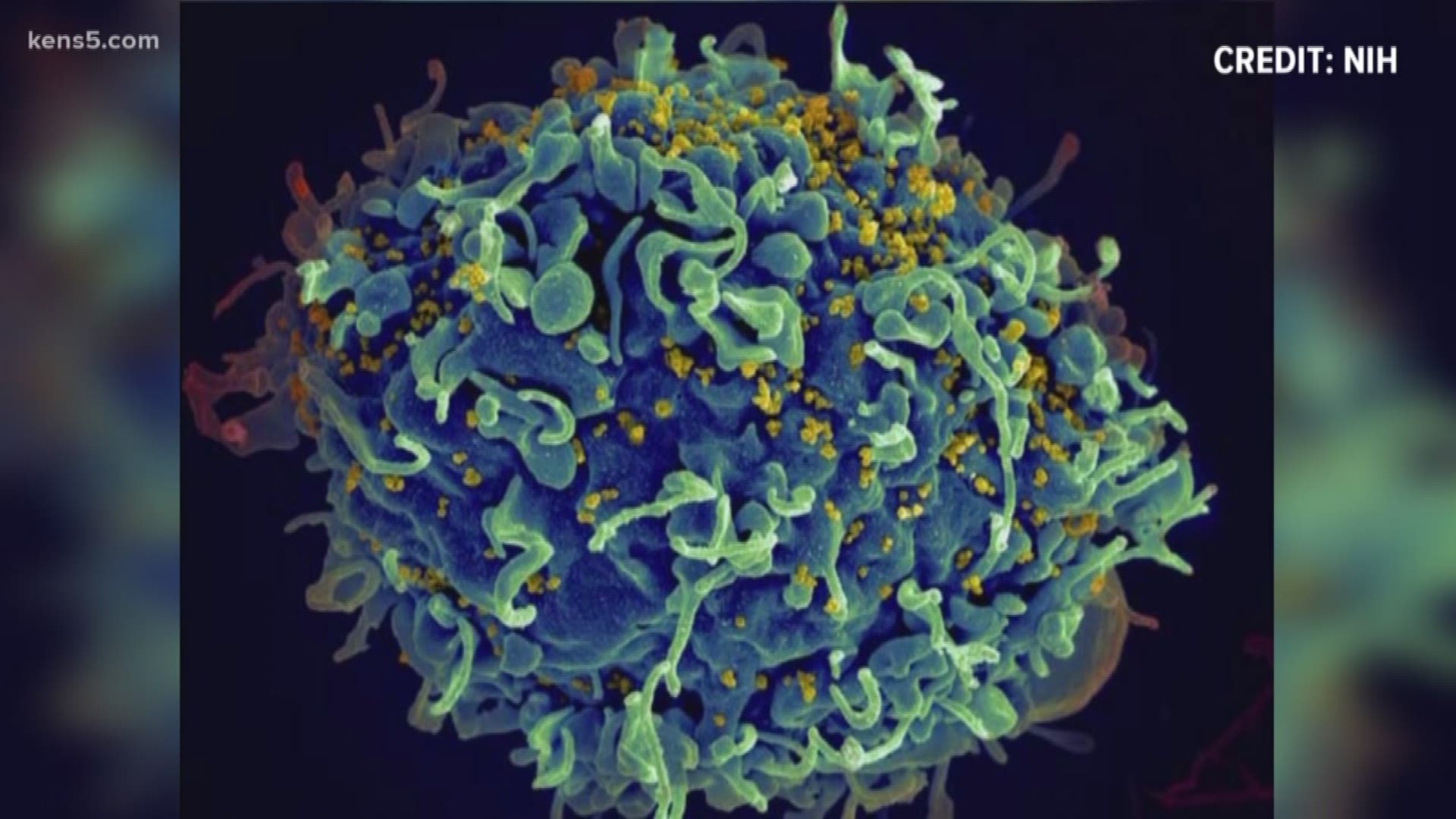 SAN ANTONIO — Scientists at Texas Biomedical Research Institute have identified a new mechanism in our genetic code that they say may be the key in controlling HIV infection.

Dr. Smita Kulkarni, an assistant professor at the institute, and Dr. Mary Carrington of the Frederick National Laboratory for Cancer Research, published results of the study in the recent edition of the journal, "Nature Immunology." They said they took healthy blood cells and infected them with HIV.

All humans share the same DNA, but Kulkarni explained there are millions of variations between each individual's genome. Her team identified the new mechanism in what’s called the "long non-coding RNA" that controls the virus’s infection and progression.

They also found this mechanism was present in all ethnic groups that participated in the study.

The study can be used to further other studies of pathogens at Texas Biomed and other institutions.