Boeing says pandemic will cut demand for planes for a decade

Boeing projected airlines would need 18,350 commercial airplanes worth $2.9 trillion over the next 10 years, which is 11% fewer jets compared to the 2019 forecast. 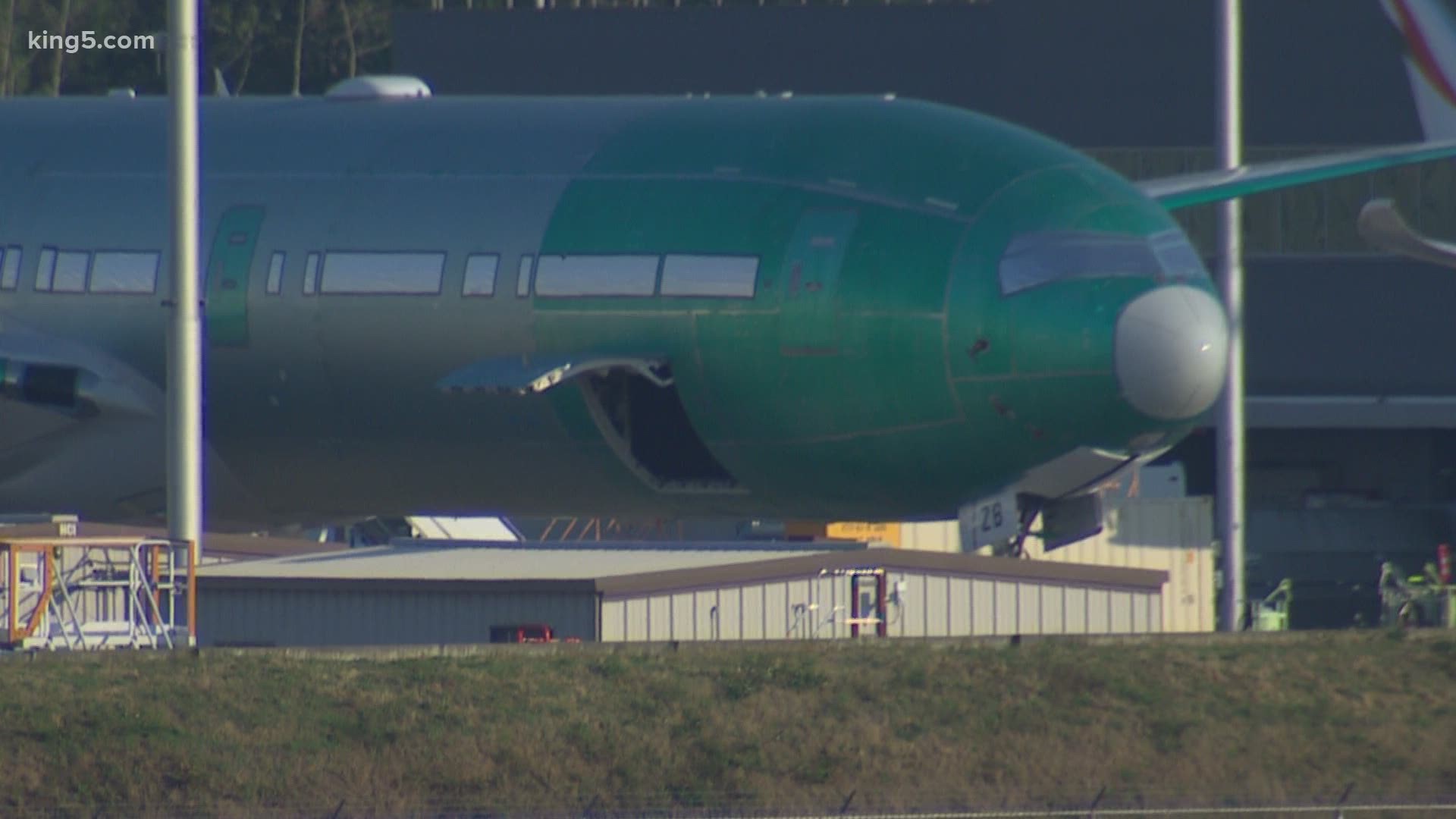 Boeing says the pandemic will reduce demand for new planes for the next decade, long after experts expect a vaccine for COVID-19.

The company updated its forecast of the airplane market on Tuesday. It remains upbeat about long-term prospects driven by increasing air travel in Asia.

Boeing, which along with Europe’s Airbus, dominates the aircraft-building industry, has seen orders and deliveries of new planes crumble this year.

The company said the Boeing Market Outlook forecasts “a total market value of $8.5 trillion over the next decade including demand for aerospace products and services.” Boeing said that number is down from $8.7 trillion a year ago due to the pandemic.

Boeing projected airlines would need 18,350 commercial airplanes worth $2.9 trillion over the next 10 years, which is 11% fewer jets compared to the 2019 forecast.

"While this year has been unprecedented in terms of its disruption to our industry, we believe that aerospace and defense will overcome these near-term challenges, return to stability and emerge with strength," said Boeing Chief Strategy Officer Marc Allen.

The Chicago-based company was already under pressure from the grounding last year of its best-selling plane, the 737 MAX, after two deadly crashes.

Earlier this week Boeing announced it would relocate all 787 Dreamliner production from Everett to South Carolina.

The decision comes as the company responds to the "current global environment" in order to "enhance efficiency and improve performance for the long-term."

People familiar with the matter told the Wall Street Journal that the decision to end production of the jetliner in Washington state comes as the "coronavirus pandemic saps demand for aircraft."