More Americans want to see paid parental leave in place than would like the government to refrain from cutting their Social Security benefits. 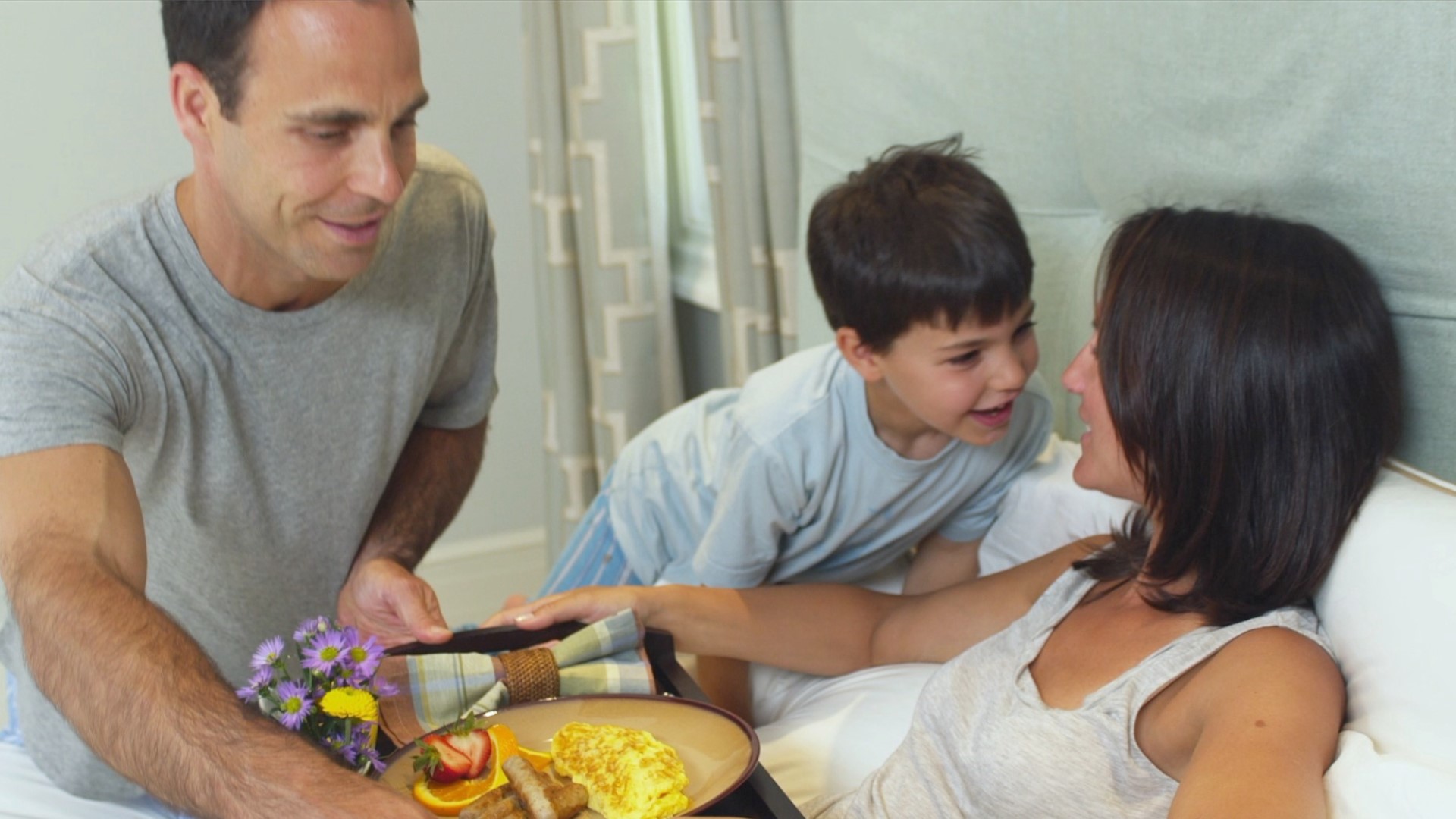 Editor's note: This article is from The Conversation, an independent, not-for-profit news organization dedicated to spreading ideas from experts. Republished under a Creative Commons license.

The United States is the only wealthy nation that doesn’t guarantee paid leave to mothers after they give birth or adopt a child. The vast majority of Americans would like to see that change.

According to a YouGov poll of 21,000 people conducted between March 25 and April 1, 2021, 82% of Americans think employees should be able to take paid maternity leave, including for adoption. That level of support makes this benefit about as popular as chocolate. In fact, more Americans want to see paid parental leave in place than would like the government to refrain from cutting their Social Security benefits.

President Joe Biden’s proposed US$1.8 trillion package of new and expanded benefits, which requires congressional approval, would eventually make it possible for all workers to take up to 12 weeks of paid family leave totaling as much as $4,000 per month. This leave would be for mothers and fathers alike, as well as caring for yourself or another loved one.

RELATED: Elon Musk said to have shown hubris but also some humility as 'SNL' host

As scholars who have extensively studied paid leave, we have been struck by the persistence of Americans’ positive attitudes toward this benefit.

In our newly released study about attitudes among U.S. adults regarding paid leave based on data from 2012, 82% of Americans supported parents receiving paid leave – a proportion that’s identical to the recent YouGov poll.

Repeatedly, since then, polls have found that at least 80% of Americans support paid maternity leave.

In an era of extreme political polarization, it is astounding that so many Americans can agree on anything. Strong support is even apparent across the political spectrum: 73% of Republicans, 83% of independents and 94% of Democrats back the policy.

Nine states and Washington, D.C. have their own paid family leave programs, and federal workers got paid leave in 2020. But only 21% of U.S. workers can take paid parental leave. The lack of a federal paid leave policy that covers all employees results in the current patchwork of different policies that are difficult to understand and generally not available to most families.

Our research suggests that one reason why paid leave policies have not been more widespread in the U.S. is that Americans are hesitant to support government programs that may require tax hikes. For instance, slightly fewer than half of Americans endorsed using some government funding for paid leave in 2012. Yet, there is evidence that this resistance has been fading, and employers are becoming more supportive of these policies as well.

Years of research underscores the benefits of paid maternity leave for women and their families. Our research has demonstrated that when fathers take paternity leave, they tend to develop better relationships with their kids and partners, become more actively involved in parenting and get divorced less frequently.

Given that Americans have wanted paid leave for a long time and its benefits are increasingly clear, we believe that a national paid leave policy that covers all parents is an important step to improving the quality of life in America.