Even as restaurants reopen in some states, and some workers can return to their jobs, the instability of wages for tipped workers will continue. 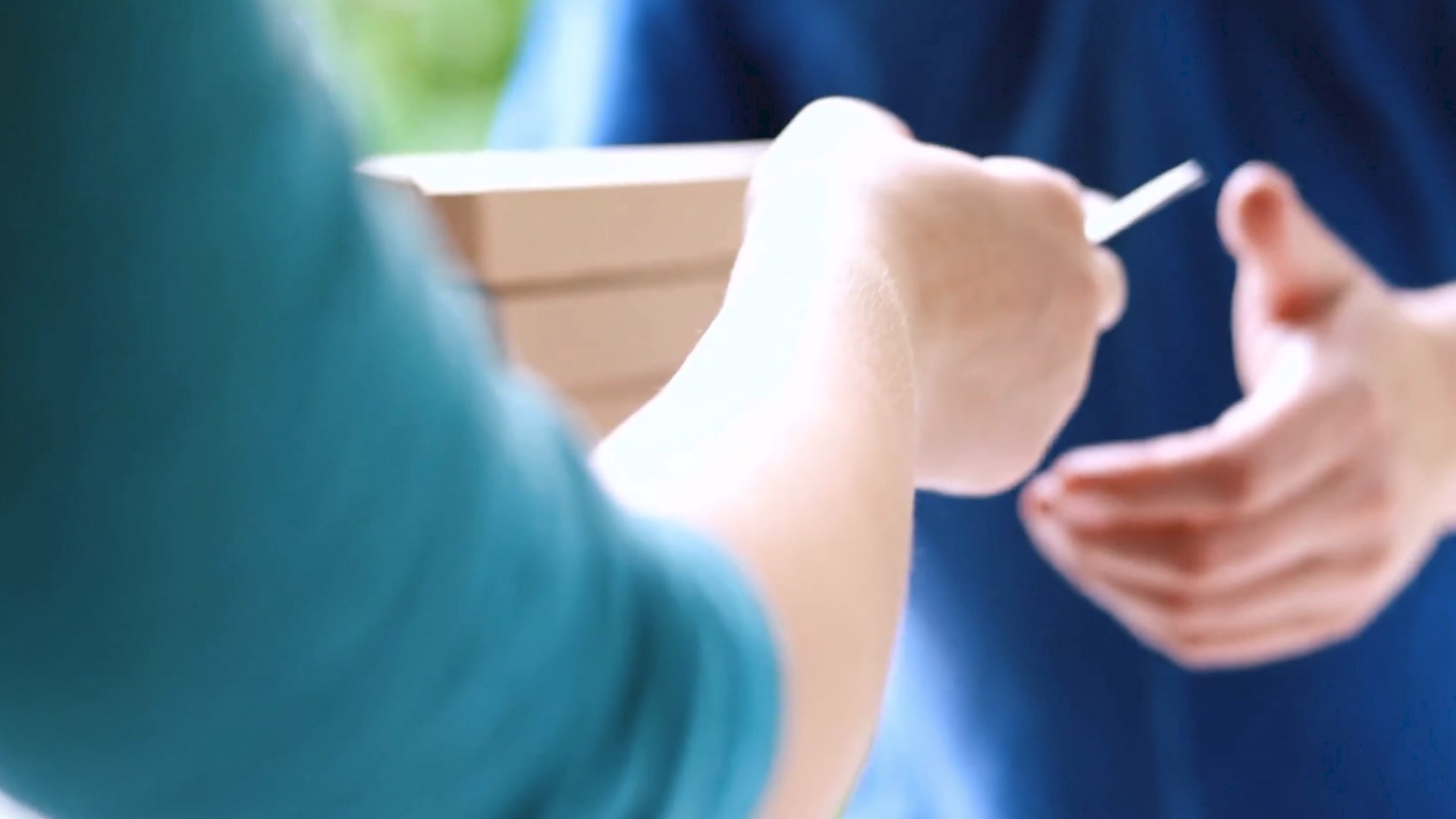 Story from The Conversation by Sarah B. Andrea, Postdoctoral Scholar, Epidemiology, University of Washington

Even prior to COVID-19, tipped workers suffered from the inadequacies of the United States’ social safety net and minimum wage standards.

The pandemic has exposed not only the inherent vulnerability of food service workers to a public health emergency but also how even government efforts to support them can fail those who rely on tips for some or most of their income.

As a postdoctoral fellow studying the health implications of precarious employment, including tipped-service work, I believe that there needs to be more help for tipped workers in order for them to survive the pandemic and whatever comes after.

Well before the first case of the coronavirus emerged on U.S. soil, food service jobs were among the 25 lowest-paid occupations in the country.

As cases began to crop up, initial public health guidance for workers included advising them to work from home and stay home when sick.

But the majority of food service workers had neither the privilege to work from home nor access to paid sick leave. While the March coronavirus relief bills included provisions for paid leave for workers sickened by COVID-19, they required the signoff of a health care provider.

In some states, a third of food service workers lack health insurance, which means they can’t get a signoff.

Due in part to lack of health insurance, a study published in March found that as many as 60% of service and retail workers reported going to work sick.

But as the pandemic worsened in the U.S., most states issued stay at home orders, forcing restaurants and other service businesses to close down. As a result, unemployment rates for food service places jumped from 6.2% in January to 35.4% in April, with 21.8% still unemployed as of July.

Workers who lose their jobs can usually count on unemployment insurance to make up at least some of their lost income. Workers who rely on unpredictable tips, however, can easily fall through cracks. That’s because a worker must earn a minimum amount of non-tip income to collect unemployment benefits. And in 43 states, it’s legal to pay tipped workers less than the minimum wage, and in 15 they can be paid as little as low as US$2.13 an hour – the federal minimum for those who receive at least $30 in tips a month.

While federal law stipulates all employees receive the full minimum wage and that employers make up the difference when tips fall short, it’s challenging to enforce. About a decade ago, the Department of Labor investigated 9,000 full-service restaurants across the country to verify compliance with the requirement to make up any shortfalls in tipped income. Almost 84% had one or more violations.

The percentage of violations is likely more. The onus of reporting discrepancies between collective wage earned and the effective minimum wage is on the employee, and tipped employees are often unaware that their employer must make up the difference if they do not meet minimum wage standards.

In March, Congress passed legislation that temporarily relaxed the unemployment insurance eligibility criteria and supplemented  the varying state benefit levels with $600 a week. For many workers, this was even more than they earned before the pandemic.

But even as restaurants reopen in some states, and a percentage of workers can return to their jobs, the instability of wages for tipped workers will continue.

The volume of customers – and tip opportunities – have been dramatically reduced in restaurants that have reopened. Restaurants have had to substantially reduce the number and duration of shifts as well as their dining room capacity due to physical distancing guidelines.

This is even more pronounced for tipped workers employed by high-volume, low-cost restaurant chains like Denny’s or Olive Garden, where in many states a tipped worker would have to secure a 15% tip from more than two tables per hour in order to even earn a paltry $7.25.

It is for these reasons that tipped worker advocates argue that it is not appropriate to pay these workers less than the minimum wage.

Currently, 82% of tipped workers are employed in states that permit a subminimum wage, 33% of which are at the bare minimum of $2.13. Studies, including my own, have shown that even a small increase in the subminimum wage not only can lift income, but may also reduce poverty-related stress and even improve the health of babies born to those working in these occupations.

And while inadequate wages are not the only obstacle tipped workers face, it is clear that wages that can easily evaporate in a downturn are not sustainable.

Even before the pandemic, tipped workers were almost twice as likely as untipped ones to live in poverty. COVID-19 further challenges the notion that tipped work can provide a consistently adequate level of income for survival.