"Selena: A Star Dies in Texas" takes a deep dive into the 1995 death of a rising music star. 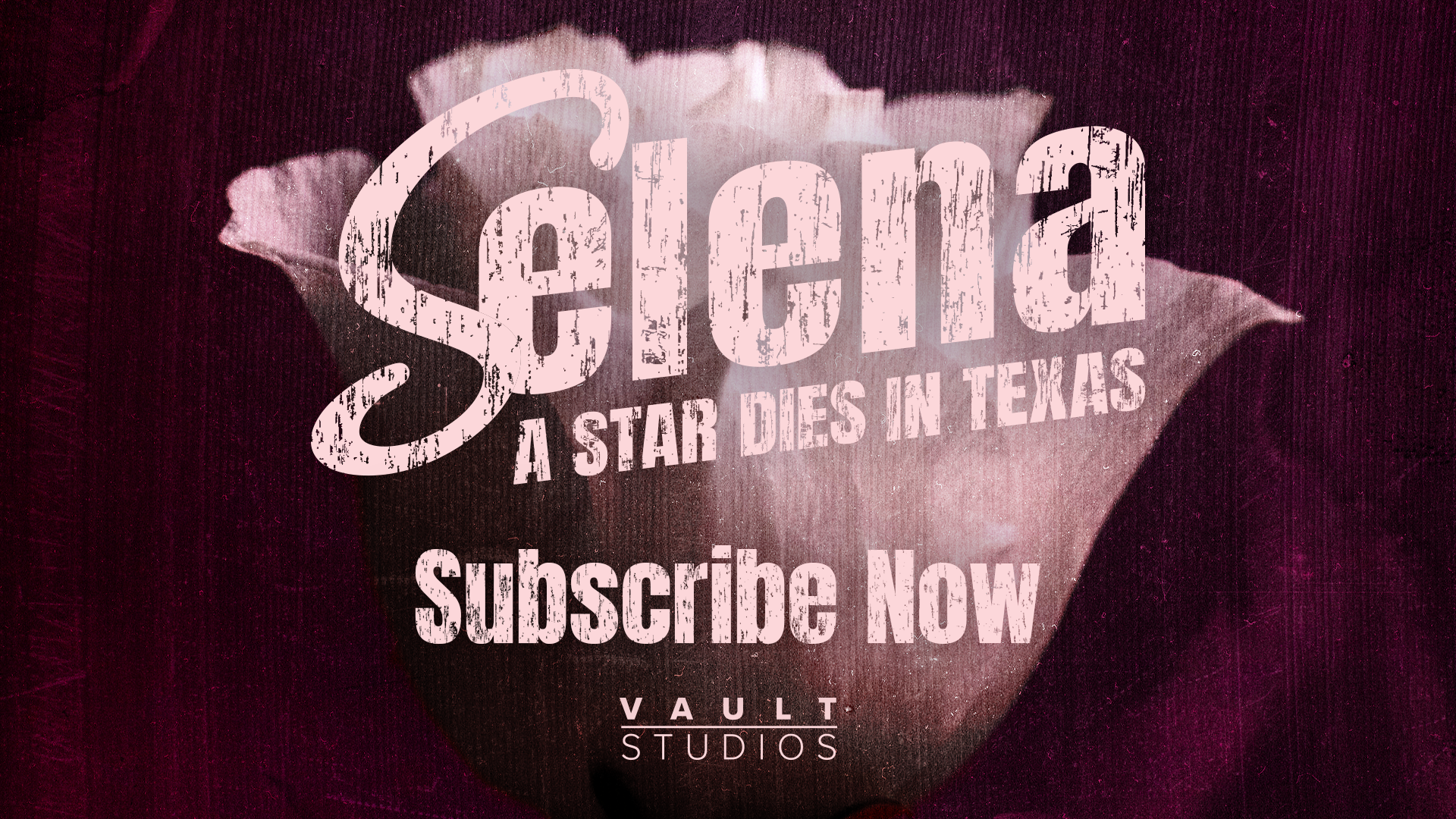 SAN ANTONIO — A new podcast is taking a deep dive into the murder of a Tejano legend.

1995 was supposed to be a breakout year for Selena Quintanilla-Pérez. Already a multi-platinum recording artist and Grammy Award winner who was dubbed the “Queen of Tejano Music,” Selena and her band played to a sold-out Houston Astrodome in February, and an upcoming crossover album was set to launch her into mainstream superstardom.

Yet there were long-simmering tensions in Selena’s personal and business life that were about to alter the course of her destiny.

Yolanda Saldívar, a super fan, started a Selena fan club and began gaining the trust and friendship of Selena and her family. Saldívar was eventually entrusted with managing Selena’s budding business empire and she became the president of her fan club. But before long, accusations of mismanagement, mistreatment of employees and embezzlement threatened to cause a rift in Selena and Saldívar’s close friendship.

On March 31, 1995, in a motel room in Corpus Christi, Selena confronted Saldívar about the allegations. After an argument ensued, Saldívar picked up a gun and shot Selena in the back as she attempted to flee, ending the life of a generational talent on the cusp of greatness and leaving millions of fans heartbroken and wondering what could have been.

Twenty-five years later, VAULT Studios brings these events to life in “Selena: A Star Dies in Texas,” a new podcast series that dives deep into Selena’s life, death and legacy. The project is a collaboration among Texas television stations owned by TEGNA, including KENS 5 and VAULT Studios.

All six episodes of “Selena: A Star Dies in Texas” are now available on Apple Podcasts, Spotify, Google Podcasts, Stitcher and all your favorite podcast platforms.

You can listen to the episodes in the players below.

Investigative journalist Grace White from KHOU in Houston and Rudy Trevino, an anchor with KIII in Corpus Christi who watched Selena’s rise to fame up close, examine the events that led to Selena’s murder and try to discover how an obsessed super fan was driven to kill.

“Selena: A Star Dies in Texas” takes listeners on a journey to uncover the full story of Selena, combining investigative journalism with unprecedented access to archive material that include rare and never-before-heard footage. In addition, listeners will hear from Texas Monthly Associate Editor Cat Cardenas about Selena’s impact on the state of Texas and beyond.

VAULT’s investigative journalists explore Selena’s early life, music career and rise to fame as a Tejano singer who was rapidly becoming an idol in the Latino community and across America.

The team dives deep into the relationship between Selena and Saldívar, chronicling how she entered Selena’s life, their blooming friendship, and the tensions that began growing after allegations against Saldívar began to surface.

The podcast features extensive coverage of the day Selena was killed, including an hours-long standoff with police as they try desperately to capture an armed and increasingly unstable Saldívar without further bloodshed.

“Selena: A Star Dies in Texas” searches for answers to the question Selena’s family, friends and fans were all asking in the aftermath of her death: why? With the help of a forensic psychiatrist, the team delves into the world of fame and the mind of a killer in an attempt to piece together what could have led Saldívar to shoot her friend.

The podcast closely follows the trial of Yolanda Saldívar and her subsequent murder conviction and life sentence, and features never-before-heard audio of an exclusive jailhouse interview between Saldívar and Sarah Lucero, a former anchor for KENS 5.

“Selena: A Star Dies in Texas” also explores Selena’s enduring legacy and the impact her short yet brilliant life had on music and culture in the U.S., Mexico and around the world. For more, you also can click here to check out Texas Monthly’s dedicated collections article that celebrates Selena.

Listen to a preview of "Selena: A Star Dies in Texas" below. You can SUBSCRIBE to the podcast at the VAULT Studios website. 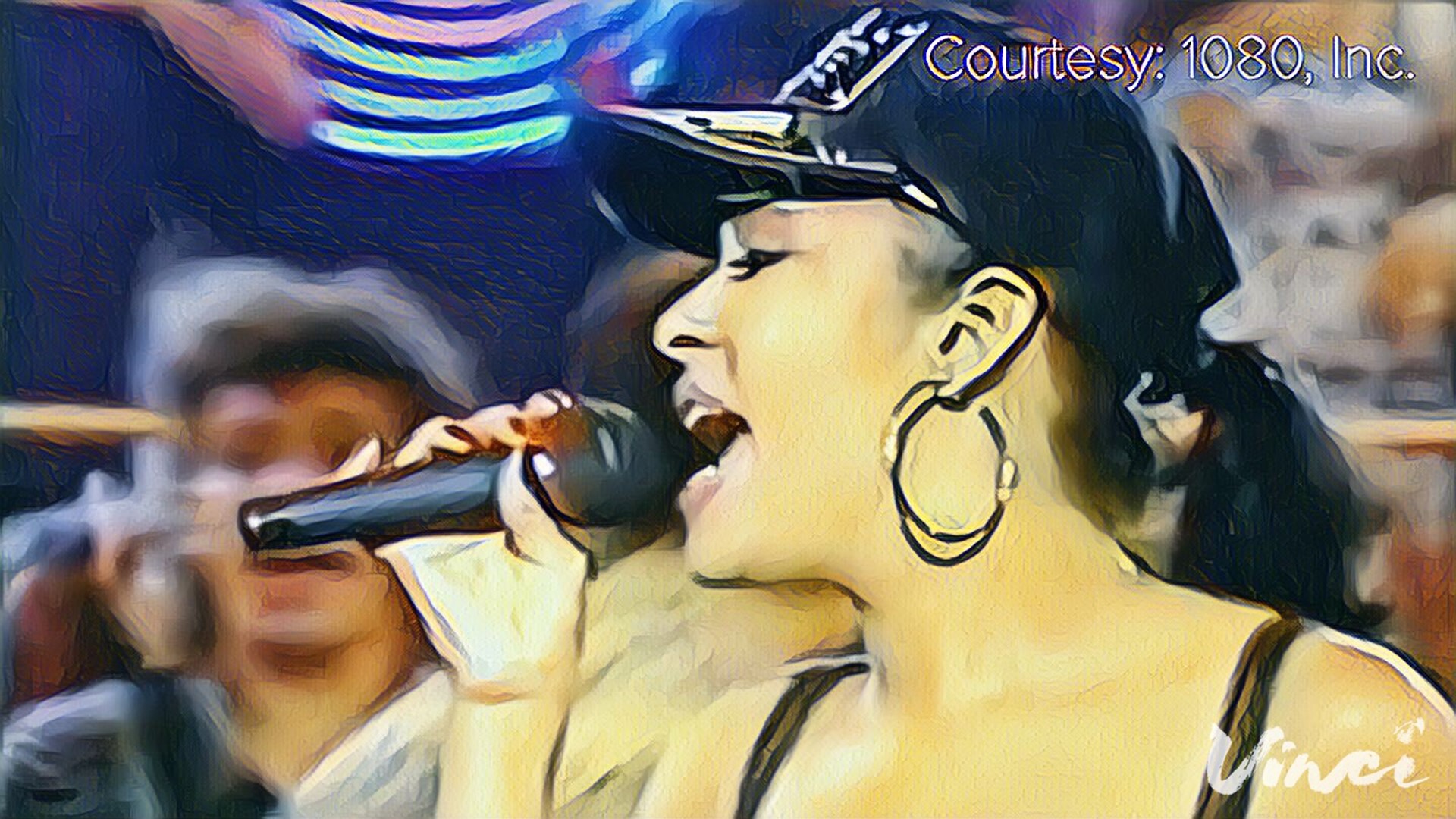