As tourism and conferences return to the Alamo City, hotels are looking to fill lots of positions. 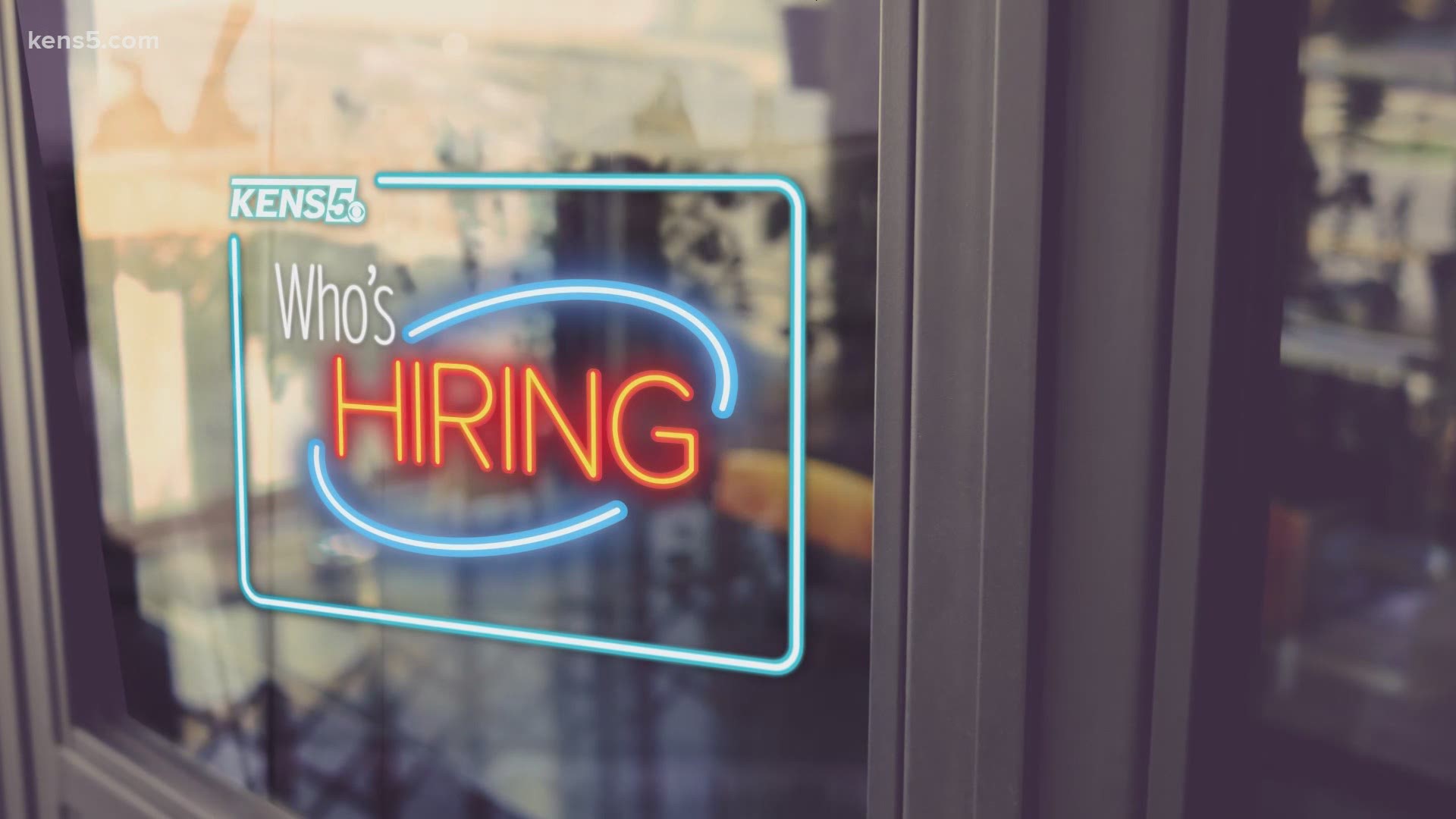 SAN ANTONIO — As leisure business picks up and conventions start being held in person again, some hotels say they're seeing a boost in bookings. As they do, they're working to staff back up.

"The Menger is, in many ways, a great historic complement to the Alamo," O'Neil said. "The hotel was opened in 1859, within 20 years or so from the famous battle. It was opened by Mr. Menger who came from Germany and he was a cooper and brewed beer so he brewed one of the first beers in Texas and called it Menger beer. He opened a tavern to serve it and realized very quickly that there was nowhere for people to sleep off all the beer they had drunk. So his fiancee at the time had a boardinghouse, they opened a new boardinghouse, and it was so successful, that they turned around designed and built the Menger hotel."

Since then, the hotel has undergone several expansions -- and as the Alamo Master Plan progresses, O'Neil says the Menger will officially be considered part of the Alamo grounds.

See our full conversation below: 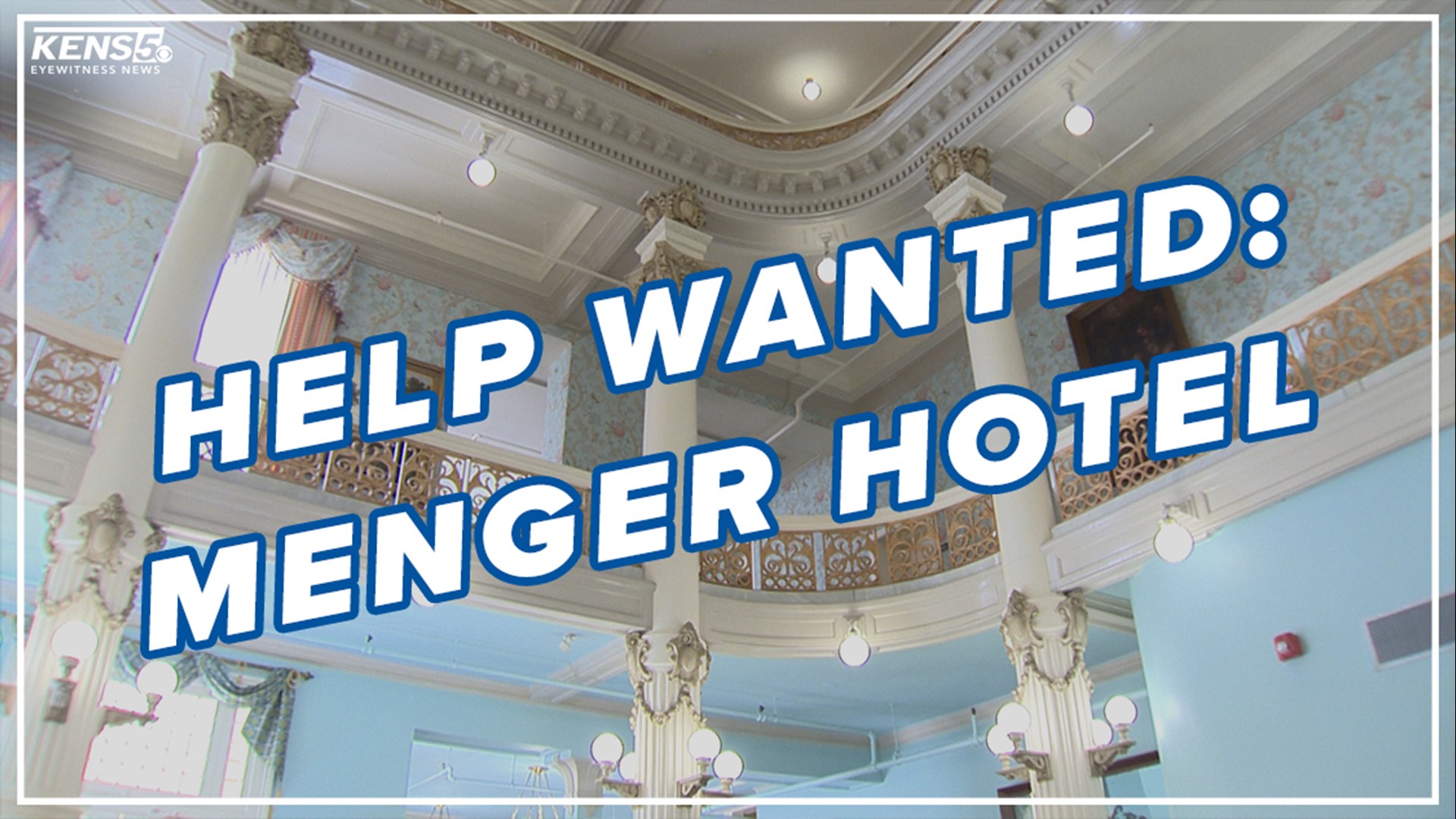 "It's a great piece of history, it has great bones and when you walk into this hotel you get a sense that you're in something unique," O'Neil said.

As the Alamo closed to visitors and shutdowns around the city and country expanded, business at the Menger waned. June and July, however, have brought a surge- with several more sold out weekends ahead.

Consequently, the Menger is hiring in essentially every department, including positions in valet parking and culinary.

"The good news is, because of everybody looking for workers, the payscale has gone up. So we're competitive with other hotels in the area but it's been an automatic raise for anyone working in the industry, looking for work- we have to pay more for qualified people," O'Neil said. "And that's benefitting the people that join us, in any department, but it's also benefitted the employees that are already here. It's given every employee that currently works with us a fairly substantial raise. It's harder to manage profitability but it's a good thing. It's a good thing when you can give more to the employees and we're competitive."

And to hear more about other jobs in San Antonio, listen to our Commerce Street podcast below: