A recent survey showed San Antonio was in the top ten of the most afforable cities for startup companies, according to the website listwithclever.com. 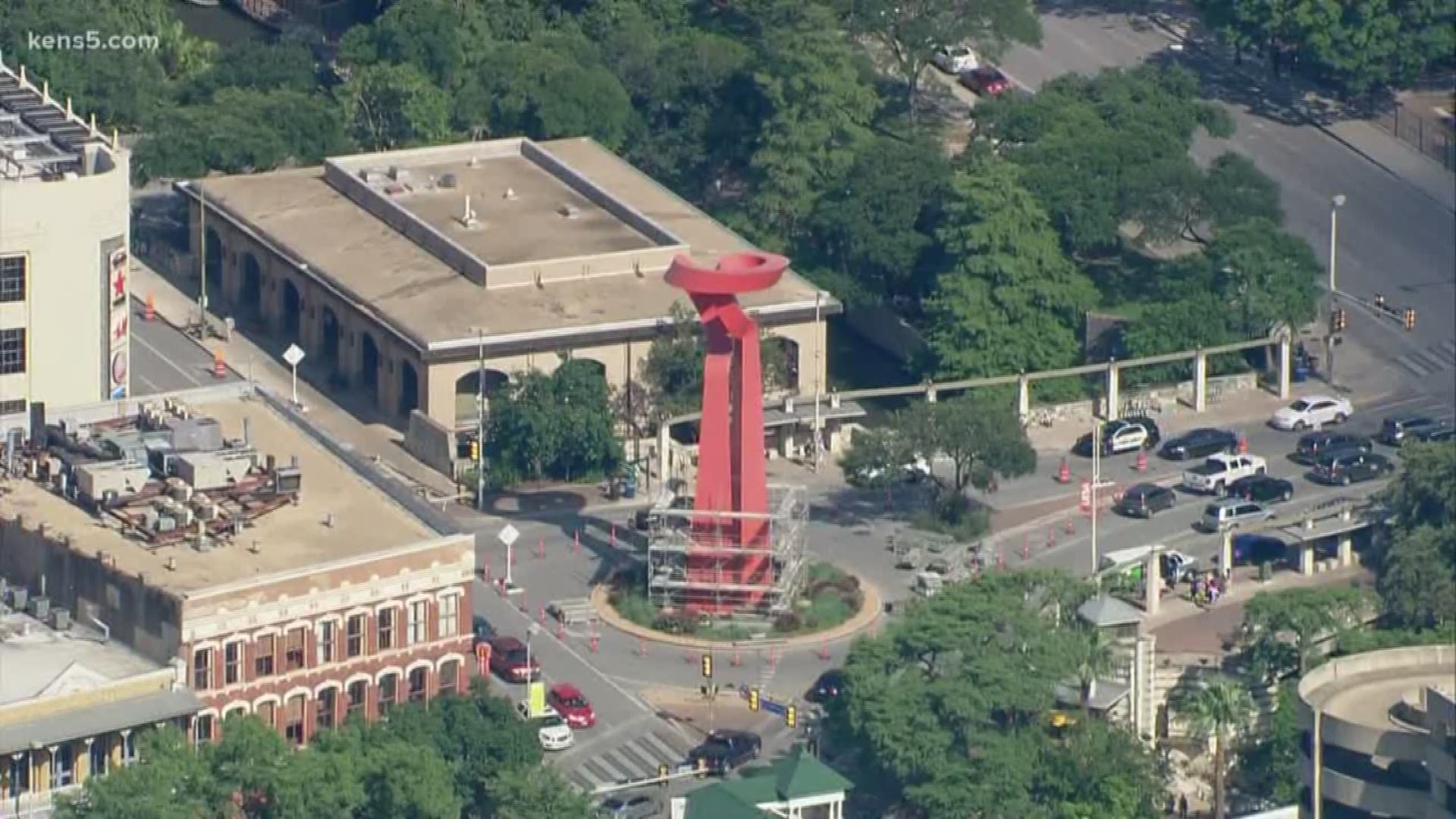 SAN ANTONIO — When you think about a place to build a startup company in Texas, most people would think of Austin, or maybe Dallas.

But, a recent survey showed San Antonio was in the top ten of the most afforable cities for startup companies, according to the website listwithclever.com.

In this episode of Commerce Street, a podcast from KENS 5, Eyewitness News reporter Erica Zucco and producer Kristin Dean talked to two startup company leaders about their experiences in the Alamo City.

He says his main challenge when getting started was convincing people augment reality was, well, real and the face the future.

"A lot of people don’t know about augmented reality beyond Pokémon," McGar said. "We had to prove you could tell a story with augmented reality because people just thought it was something you just see wiggle on a screen. So expanding beyond that was a challenge."

Beyond the difficulty of convincing people to invest in augmented reality, he says his experience of getting started in San Antonio has been a positive one.

"In terms of finding support, once we found an investor, things started to move really fast and San Antonio was helpful in that," McGar said.

Paul Lynch from startup, Chargify, a billing and revenue software company, actually moved his business from Austin to San Antonio. He is in a unique position to compare the two cities. He says, as far as getting a tech company off the ground, San Antonio has some definite advantages.

He also had success in recruiting staff in San Antonio.

"People at a certain point in their lives are looking to settle down, have a family, looking for a bit of grass for their dogs to play on, Lynch said. "San Antonio is a far better option for them in terms of affordability than Austin is right now."

He says San Antonio's tech startup culture can only grow.

"We are perfectly placed. The progress can be seen in terms of attracting this talent and business to San Antonio to do their startups."

Listen to the full conversation with Michael McGar and Paul Lynch in the latest episode of Commerce Street, a podcast from KENS 5.