We talked to the owners of two businesses, who each have a passion to add something unique to the landscape of downtown.

SAN ANTONIO — Building a thriving business in the heart of downtown is not for the faint of heart.

On this episode of Commerce Street, a podcast by KENS 5, we are taking a look at two success stories. One of them is the story of brothers who got to know San Antonio and built the bakery empire of La Panaderia. The other is the story of Rosellas, a cozy coffee shop that found a niche in a trendy area and grew into a household San Antonio brand name.

Both of the owners of these businesses have a passion to add something unique to the landscape of downtown.

At La Panaderia, the brothers, Jose and David Caceres, dreamed of having a restaurant in the Alamo City. They built the foundation of their bakery and cafe on their experience in commercial baking.

They started out as a booth at a farmer's market, and gradually moved into a permanent location.

"We were sold out every single Sunday no matter how much bread we were baking. SO this is a pretty amazing story," David Caceres said. "Since there, we already thought we were successful, but we were very far, very far. So it took a while to get our first brick and mortar location, on Broadway, so we got everything together and opened and boom, we were sold out every day."

The brothers now have two locations and plans to build a third location.

Meanwhile, another thriving downtown business aims to bring local character to the center of the city.

Rosella's started out in a warehouse just north of downtown and later expanded to a second trendy spot in the Rand building on Houston Street.

Owner Charles Gonzalez spoke to us on the phone while was in Seattle (of course) about his thoughts about what he would like to see in the downtown area.

"I’ve always had a lot of pride in this city and I have always felt like the downtown core should have some rebirth or revitalization," Gonzalez said.

He predicts a lot of lot of growth in the residential side of downtown and is excited to be part of the downtown of the future.

“I think it's exciting to be a part of it, it will be fun in 10 or 20 years when the downtown has a completely different feel and look and to say, we were a part of that from the early stages,” Gonzalez. 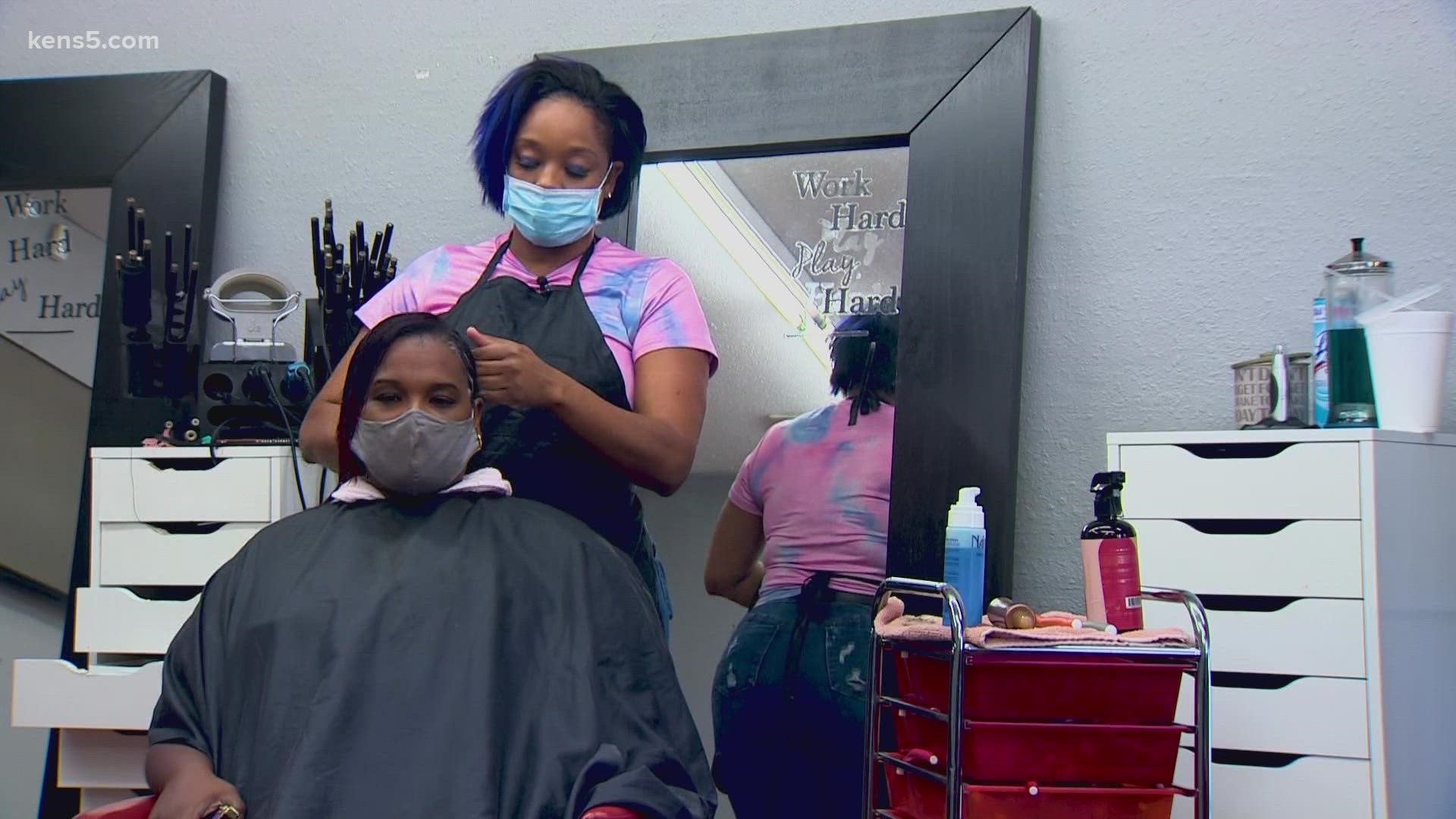