Pod co-hosts Cameron Songer and Jackson Floyd discuss the keys to the opening game for the Spurs and share what's driving them "batty" in the NBA right now. 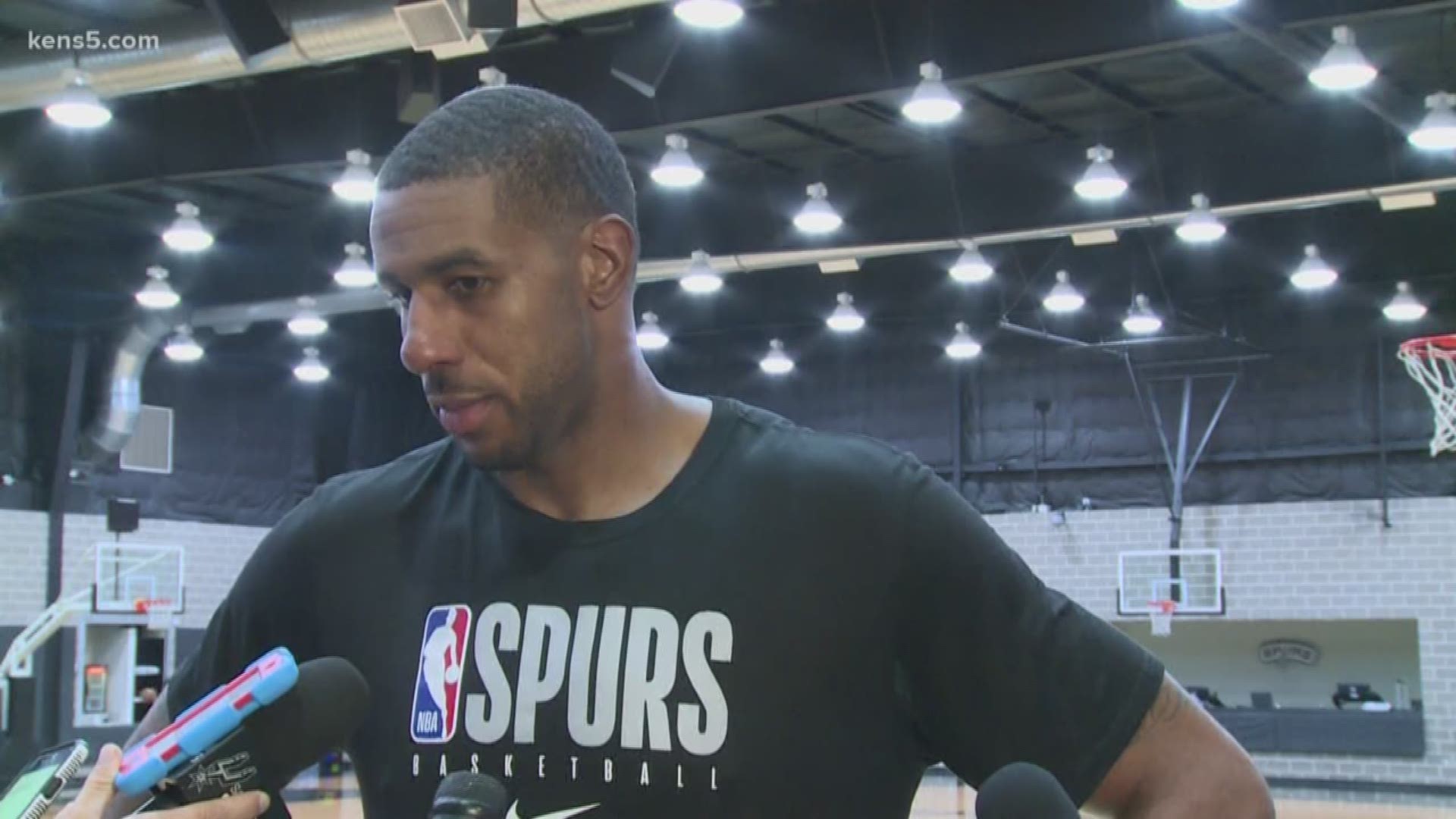 The NBA regular season is here as the San Antonio Spurs get ready to tip-off in their first game of the new season against the New York Knicks. The team comes into the season after winning their last 2 preseason games - see, no reason to panic!

Big Fun Pod hosts Cameron Songer and Jackson Floyd discuss the keys to the game for the Spurs, as well as what kind of reception Knicks forward Marcus Morris could get in the Alamo City after spurning the team for New York.

The podcast then turns its attention to the big picture and whether the Spurs will be returning to the postseason for a 23rd consecutive season.

If the Spurs make the playoffs, which teams in the Western Conference could be missing out on a postseason berth this season? The pod hosts offer their thoughts, as well as predictions for possible Finals matchups and MVP winners.

Be sure to listen until the end, when we share what's driving us batty in the NBA right now.