The Spurs ran into some tough competition, but losses in three out of the last four games leave a bitter taste. 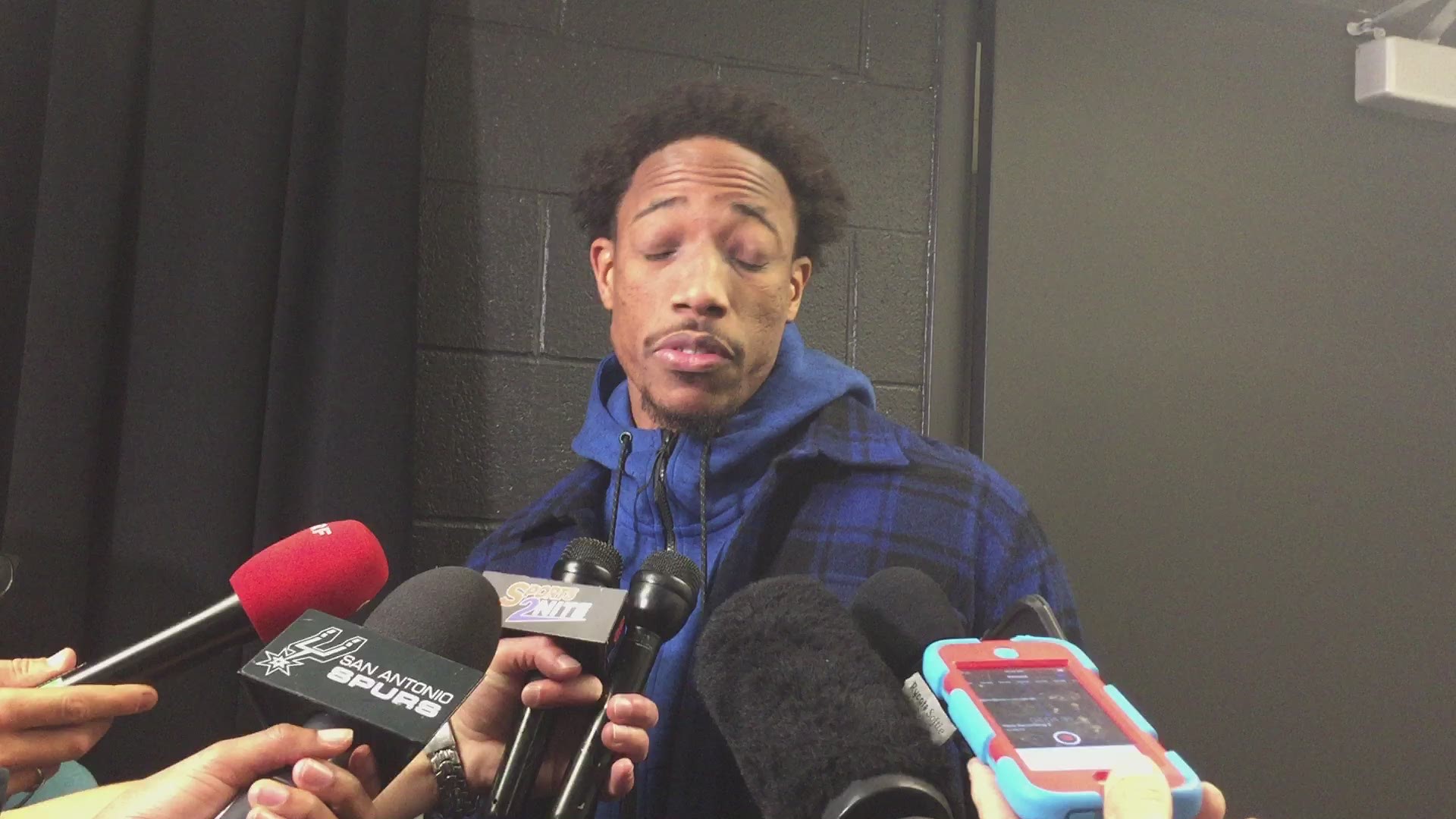 After starting 3-0, the second week of the 2019-20 NBA season was a reality check for the San Antonio Spurs. The Silver and Black went 1-1 on a West Coast road trip, dropping a close game to the Clippers before defeating the Warriors. Then LeBron James stole the show for a Lakers win in San Antonio and the Spurs fell flat against the Hawks in Atlanta.

Big Fun Pod hosts Cameron Songer and Evan Closky discuss the bright spots during the recent skid, including Patty Mills and Trey Lyles. We also preview the week ahead, which features three straight home games and Tony Parker's jersey retirement ceremony. While it's far too early to worry about the league standings, we talk about how many wins we expect from the homestand.

Be sure to listen until the end, when we share what's driving us batty in the NBA right now.

Hey, the Spurs are undefeated! | The Big Fundamental Podcast

Preseason Panic for the Spurs? | The Big Fundamental Podcast