The Spurs' first preseason game is Saturday against the Orlando Magic 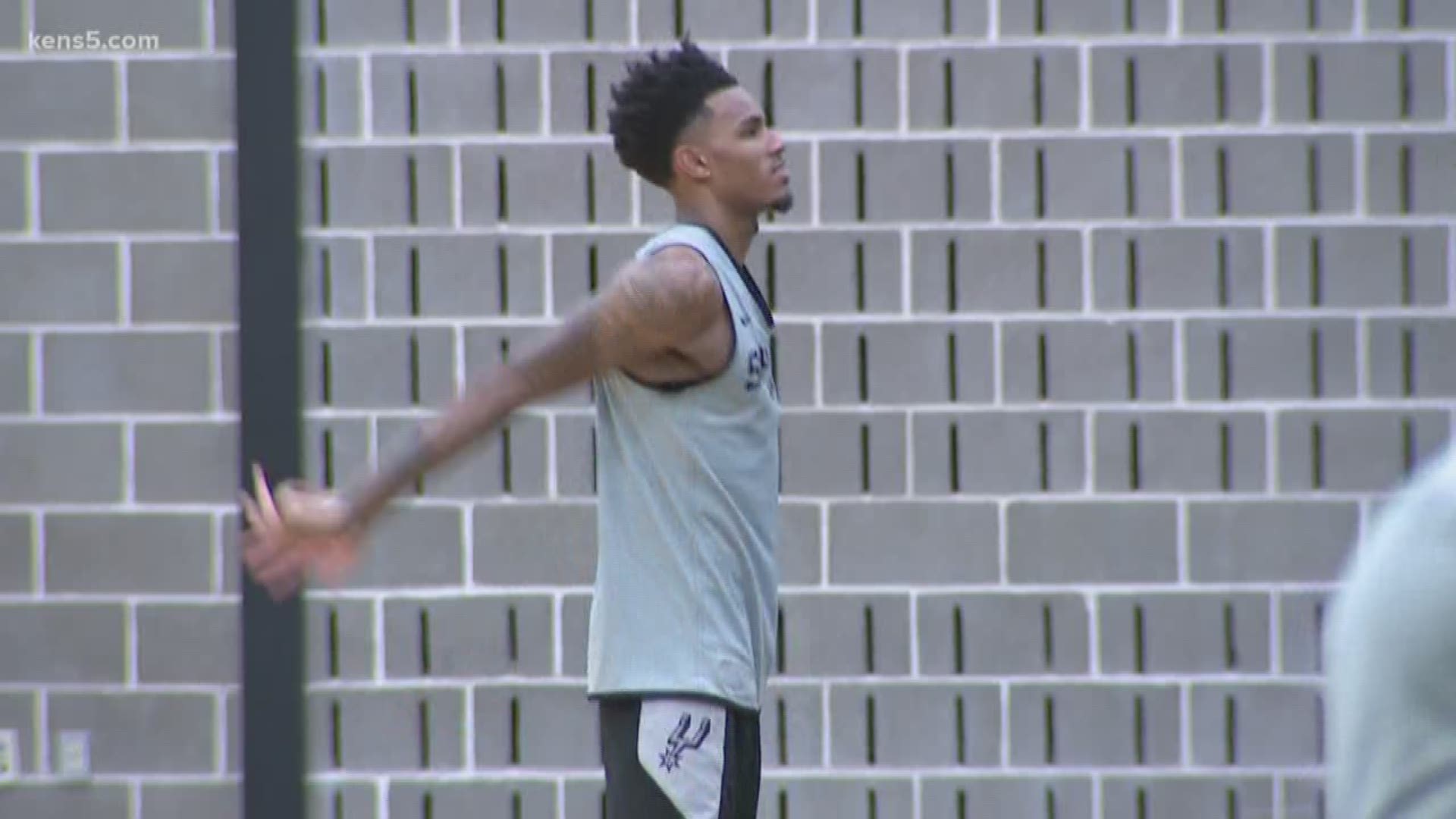 It's here. Spurs players old and new are in the building as training camp gets underway. It's another start to an NBA season, and while people have their doubts on whether the Silver and Black can contend for a championship - the Spurs are entering the season with a chip on their shoulder.

Before the team takes to the court for the first time, several questions are swirling around the team. Can the up-and-coming Dejounte Murray return to the All-Defensive level he reached before tearing his ACL in last year's preseason? Who completes the starting rotation and emerges into a backcourt rotation that's loaded with talent? And what role will Spurs legend Tim Duncan play in his first season as an assistant coach?

RELATED: Here are the 14 Spurs games you can watch on KENS 5 this season

Join Cameron Songer and Jackson Floyd as they discuss these quandaries and much more - like how much a free throw is now worth in the G-League. It's all in the name of Big Fun!