Becky Hammon to the Knicks? And wrapping up Rockets drama | The Big Fundamental Spurs Podcast

Would a move to the Big Apple be a big mistake for Coach Becky? 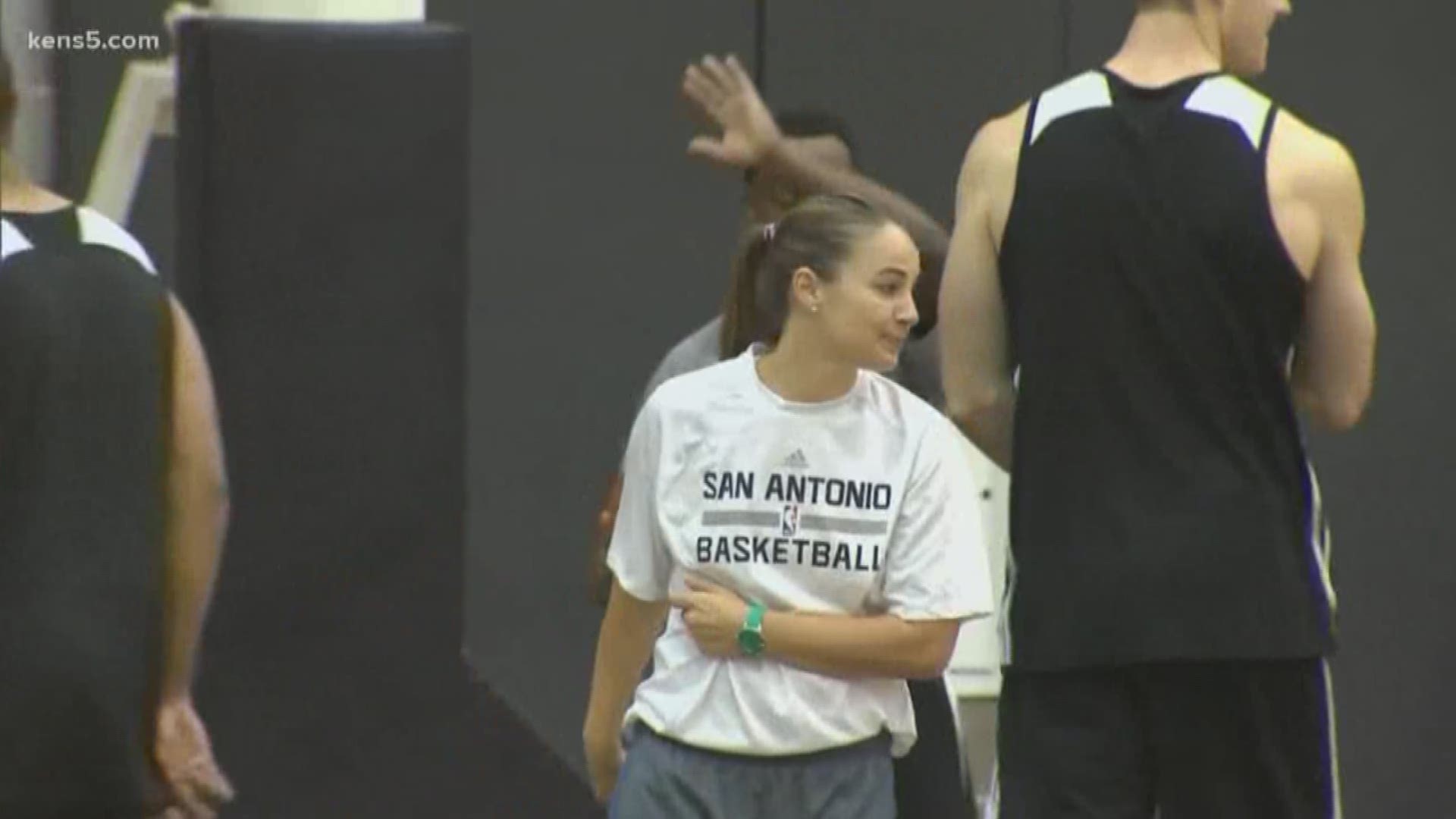 There wasn't a lot of action on the court this week, with the San Antonio Spurs extending the winning streak to 2 with another 4th quarter comeback over the Sacramento Kings.

Off the court, however, the headlines swirled around the Silver & Black in the wake of the drama-filled win over the Houston Rockets. Big Fun Pod hosts Cameron Songer and Jackson Floyd break down the NBA's decision to deny Houston's formal protest and what the league says they will do about a major blunder by a referee. We also discuss how the Rockets will be perceived around the league after the protest.

Then, the pod turns to the scuttlebutt surrounding Becky Hammon, who is reportedly interested in taking a head coaching position with the New York Knicks. Becoming the NBA's first female head coach is a landmark achievement, but would the move to the Big Apple be a big mistake?

RELATED: Spurs win over Rockets will not be overturned by NBA, league rules

And finally, the podcast re-stacks the dominoes caused by the move two years ago by the Spurs to trade Kawhi Leonard to the Toronto Raptors - and laments at another former Silver & Black player thriving in his new home.