It seems more likely than ever that the longest-tenured Spurs assistant coach will get the opportunity to be the first woman hired as an NBA head coach. 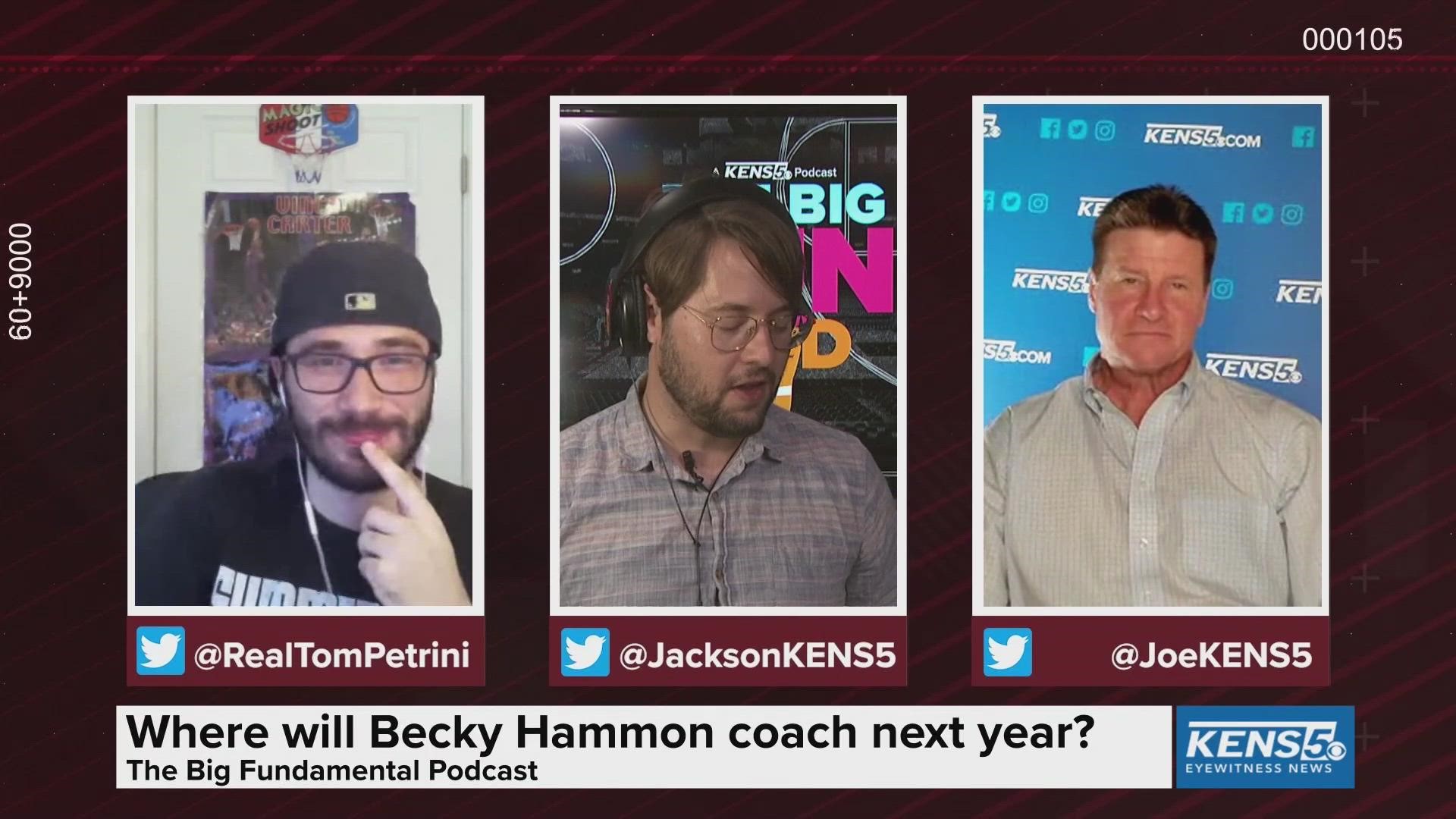 Plus, some stars have backed out of Team USA commitments, but head coach Gregg Popovich will still have a wealth of talent in Tokyo this summer. The Big Fun Pod hosts its first-ever Team USA Fantasy Draft to build their best starting five.