What started as a tweet about blue hair turned into $12,500 in donations. 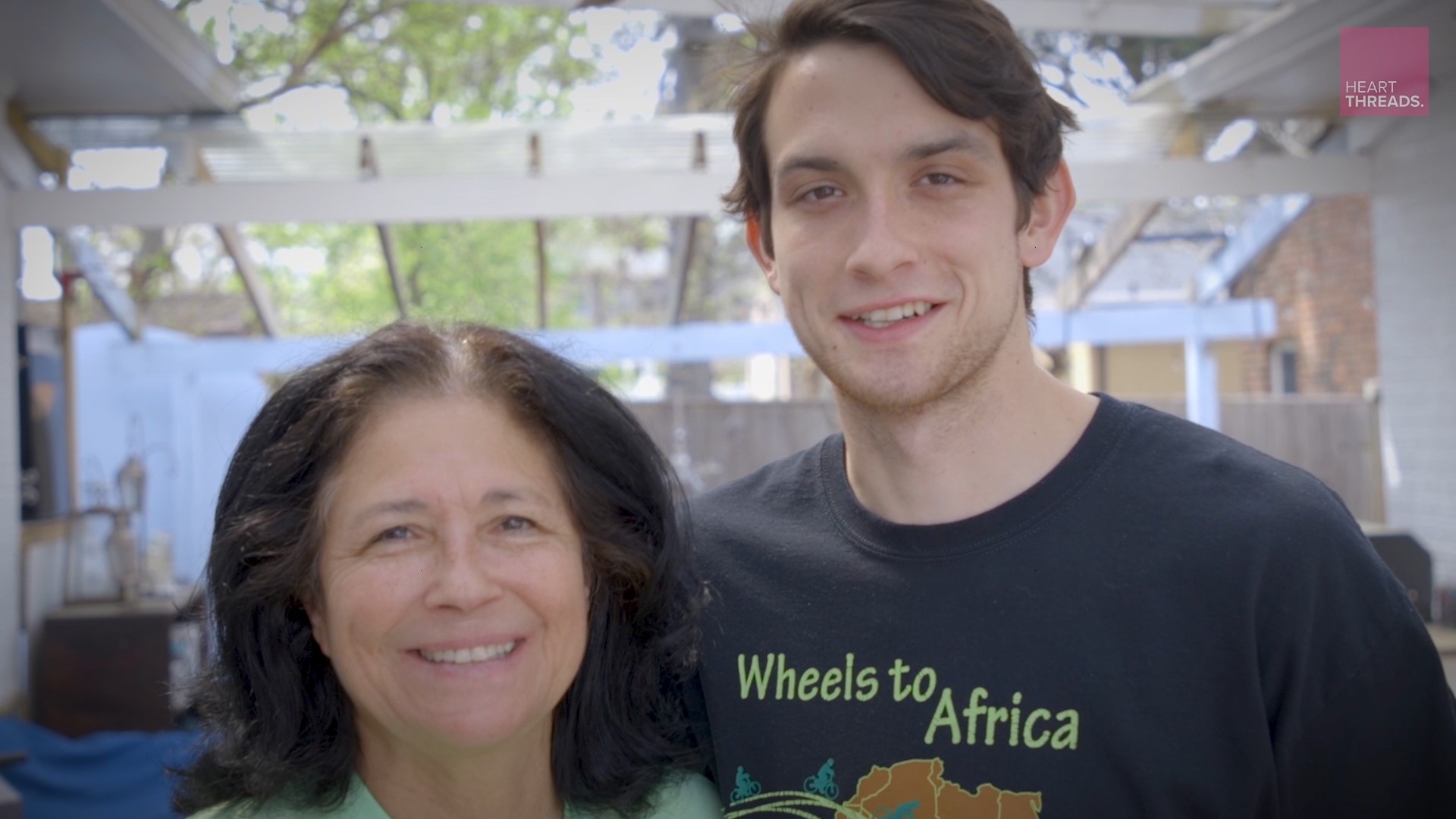 When a dad took to Twitter to discuss his son wanting blue hair, he had no idea he would accidentally raise thousands of dollars for charity.

Matthew Green posted on Monday about his son's requested hairstyle:

"My kid wanted to die his hair blue but would only do it if I also did and now I’m questioning this whole “parenting” decision," he wrote.

That's when people started chiming in with bids for Matthew to adopt the blue hair look himself.

A Twitter user named Filippo Valsorda offered Matthew a $300 donation to the immigrant legal aid organization RAICES for him to follow through.

Other commenters started pitching in their donations as well.

With their support, Matthew began live-tweeting his DIY hair makeover, complete with bleach and turquoise dye.

Halfway through the process, he was rocking a bleach-blonde "Guy Fieri" look.

But eventually he arrived at his final, glorious shade of electric blue.

By the end of the makeover, the final donations tallied $12,500 in total.

RAICES thanked him for his contribution.