With help from her Instagram followers, comedian Robyn Schall surprised her server at a New York City restaurant with a generous tip. 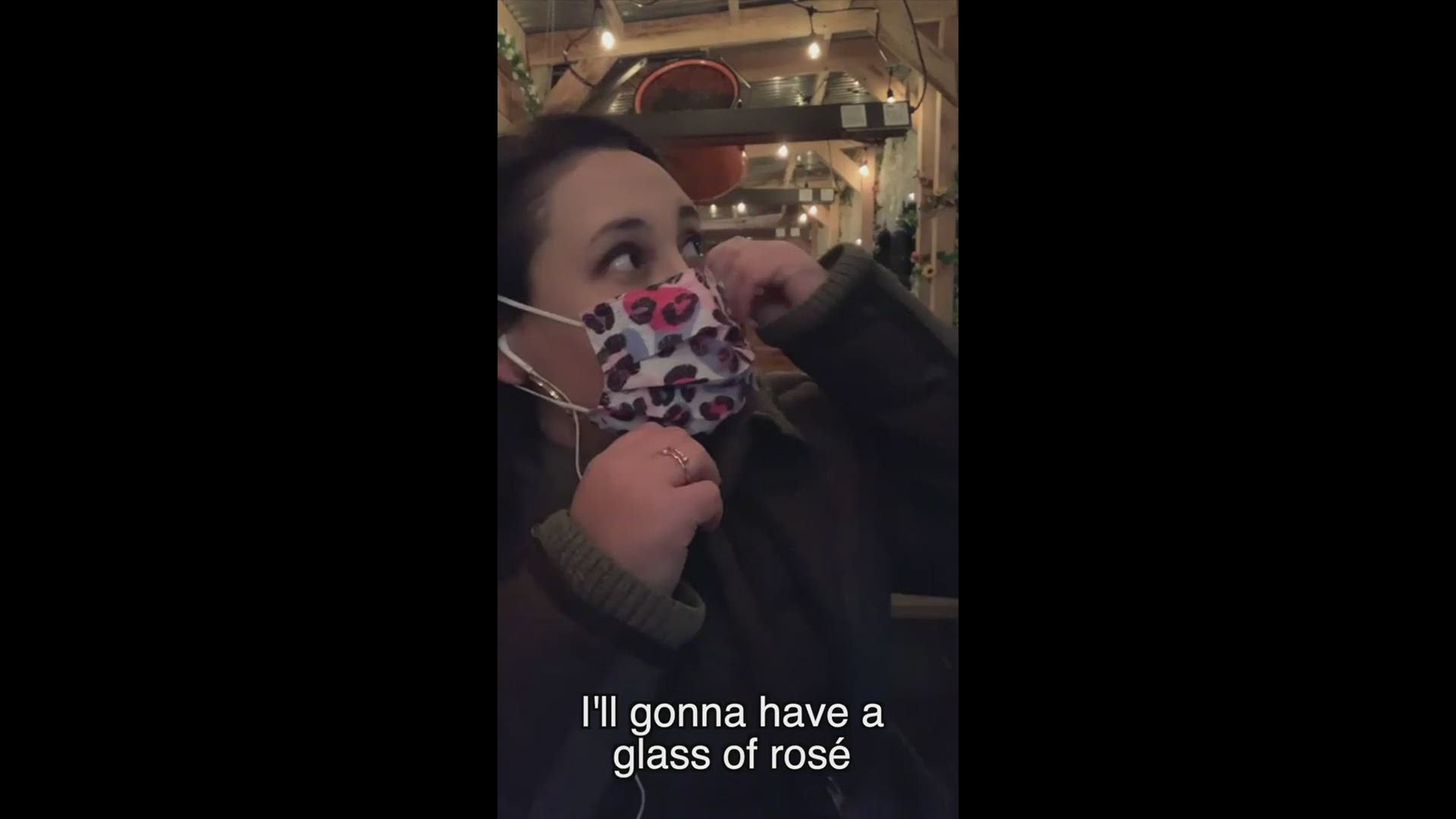 Harnessing the power of social media, Instagram-savvy comedian Robyn Schall raised money from her online followers to surprise servers and restaurant workers recently with thousands of dollars in tips.

Schall, who has about 143,000 followers on Instagram, normally posts funny videos of herself undertaking humorous science experiments, cracking jokes or acting out goofy sketches.

But in mid-February, she channeled her online following to organize a random act of kindness for servers at a New York City restaurant.

Schall asked her followers to send money to her Venmo account so she could surprise a server with a generous tip. The donations poured in, totaling more than $13,000.

Armed with her checkbook, Schall picked a restaurant and started live streaming on Instagram.

RELATED: 10 people who restored our faith in humanity in 2020

She chatted with her server, Ulyana, and learned Ulyana was from Ireland, but hadn't been able to visit her family for the holidays.

"When it was the first lockdown, we hadn't worked for like three months," Ulyana said in the livestream.

"It was just me and my roommates sitting in the house and we're like, 'Well, we have $10 in our bank accounts.'"

Schall decided to split up the donations between her server and other employees at the restaurant. She wrote Ulyana a check for $7,000.

When Ulyana saw the amount written on the check, she was shocked.

"Oh my God, thank you so much!" she exclaimed, wiping back tears.

But the surprises didn't end there. Schall also gave checks for $2,000 each to two kitchen employees and the bartender, and used the remaining money to cover the tab of a couple seated nearby.

"I really need this," one of the grateful employees can be heard saying in the video.

HeartThreads are the best stories about the best of us. Want more? Follow us: