UTSA GAMEDAY | Roadrunners can climb to .500 in C-USA with win against winless Rice

UTSA has won four straight against the Owls and leads the series 4-3.

When, where: Saturday, 5 p.m., Alamodome

SAN ANTONIO – Rice is winless this season and has lost four straight to UTSA on the football field, but don't expect the Roadrunners to take the Owls lightly when the Conference USA teams meet Saturday.

Then again, given its struggles this season, UTSA isn't in a position to overlook anybody.

"An o-fer team is always a dangerous team," Roadrunners quarterback Lowell Narcisse said after a workout this week. "Coaches always tell us that. They're (Owls) kind of desperate. They feel like they have a good chance of winning this game."

Narcisse, a sophomore, has quarterbacked the Roadrunners since Frank Harris went down with a season-ending injury against North Texas on Sept. 21. Narcisse will make his third start of the season in Saturday's homecoming game.

UTSA coach Frank Wilson described Rice as a "blue-collar team" that prefers to run the ball. He left no doubt that he's wary of the Owls.

"I think they're a quality team," Wilson said. "They're much improved. We certainly respect the job that they do and the talent that they have." 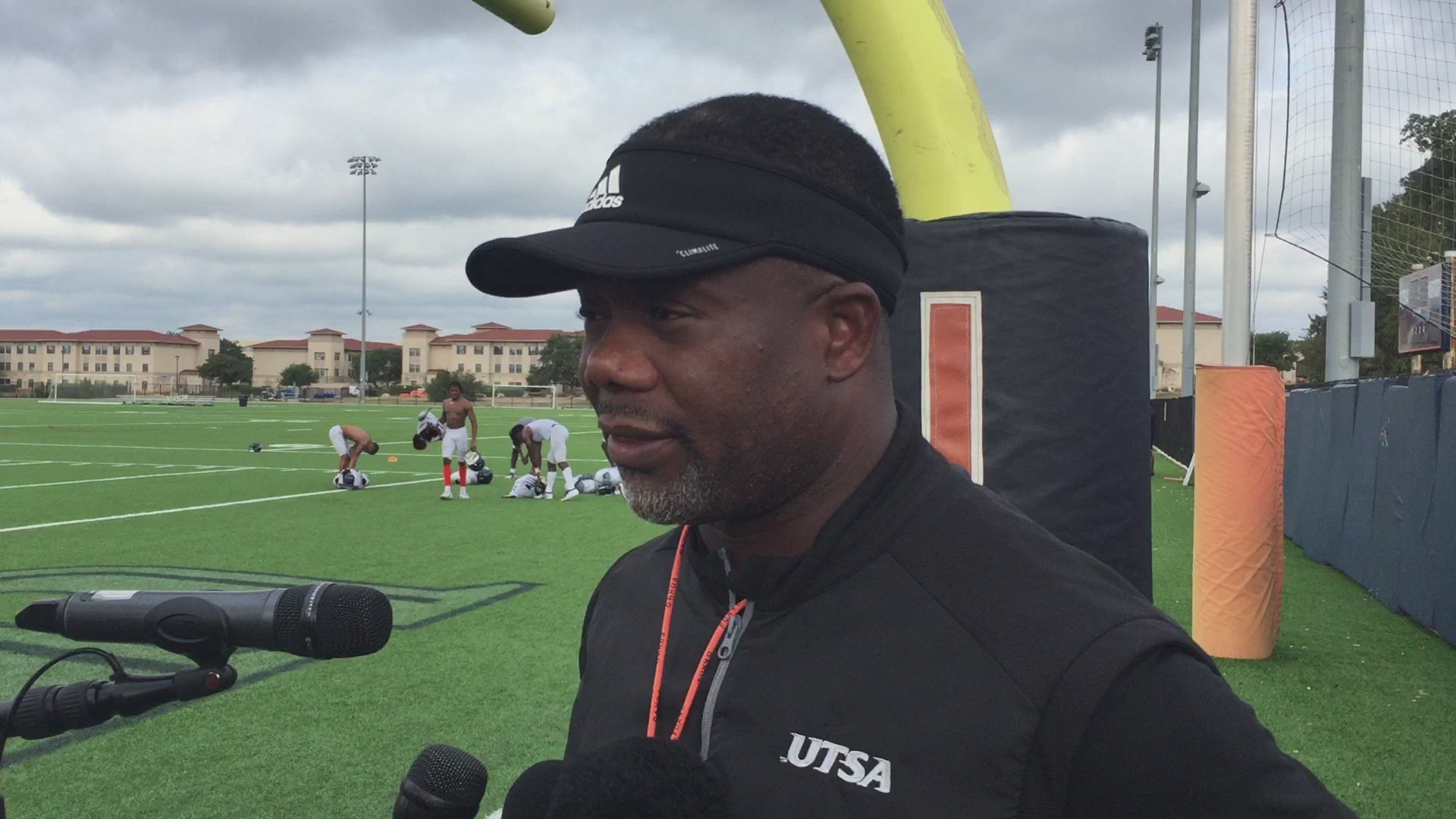 Rice had a bye last week, so it has had extra time to prepare for the Roadrunners. While the Owls have yet to win a game, they are hardly pushovers. Three of their losses have been by one score, including 21-13 to nationally ranked and undefeated Baylor.

The Bears rolled to a 63-14 beatdown of UTSA a week after the Roadrunners beat UIW 35-7 in their opener.

The Roadrunners are coming off a 33-14 loss to defending C-USA champ UAB last Saturday at the Alamodome. UTSA trailed by three points twice and two points once before falling behind by nine, 23-14, with six minutes left in the third quarter.

The turning point of the game came late in the third quarter, when freshman tailback Sincere McCormick was thrown for a three-yard loss on fourth-and-1 at the Blazers 6.

UAB took over on downs and drove to the Roadrunners' 25 before settling for a 43-yard field goal that gave the Blazers a 26-14 lead with 11:01 left. UAB iced the victory by scoring a TD with 5:20 remaining.

"We had them right where we wanted them to be," Narcisse said. "We were driving and getting ready to score. We let them off the hook. We've just got to take some of the positives and build from them, and eliminate some of those mistakes." 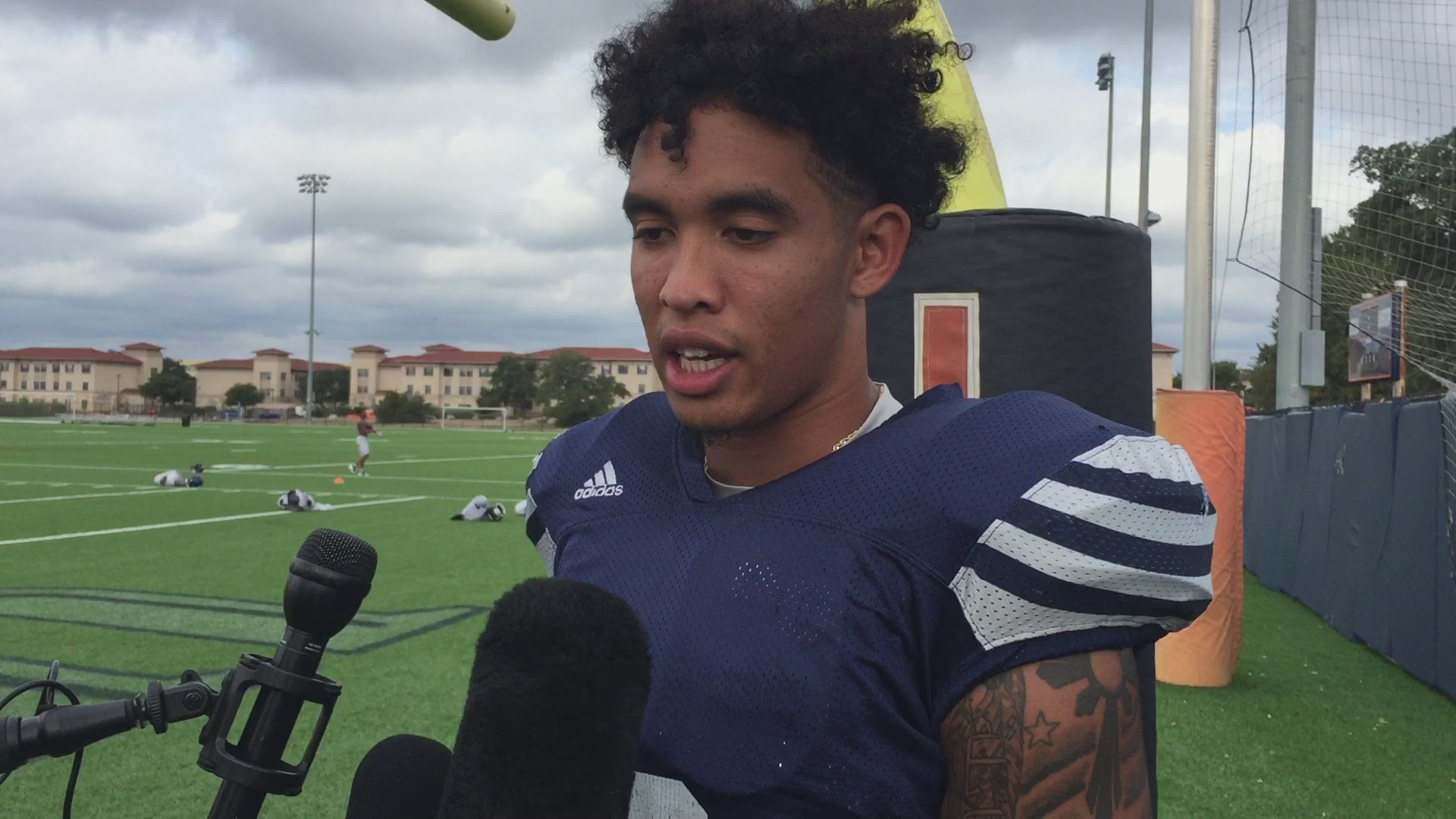 The Blazers outgained the Roadrunners 492-220 in total offense, finishing with 198 rushing yards on 41 attempts and 294 passing yards. UTSA finished with 126 yards rushing and 94 passing.

Narcisse completed 8 of 19 passes for 94 yards, and led the Roadrunners in rushing with 89 yards on 17 carries.

Still, Narcisse is confident the UTSA offense can get going.

"We're right there, man," Narcisse said. "We have a lot of opportunities. We've got to stretch the field, just open up our running game, get Sincere (McCormick) and the other guys the ball in space. We're real close. We're expecting a big game this week." 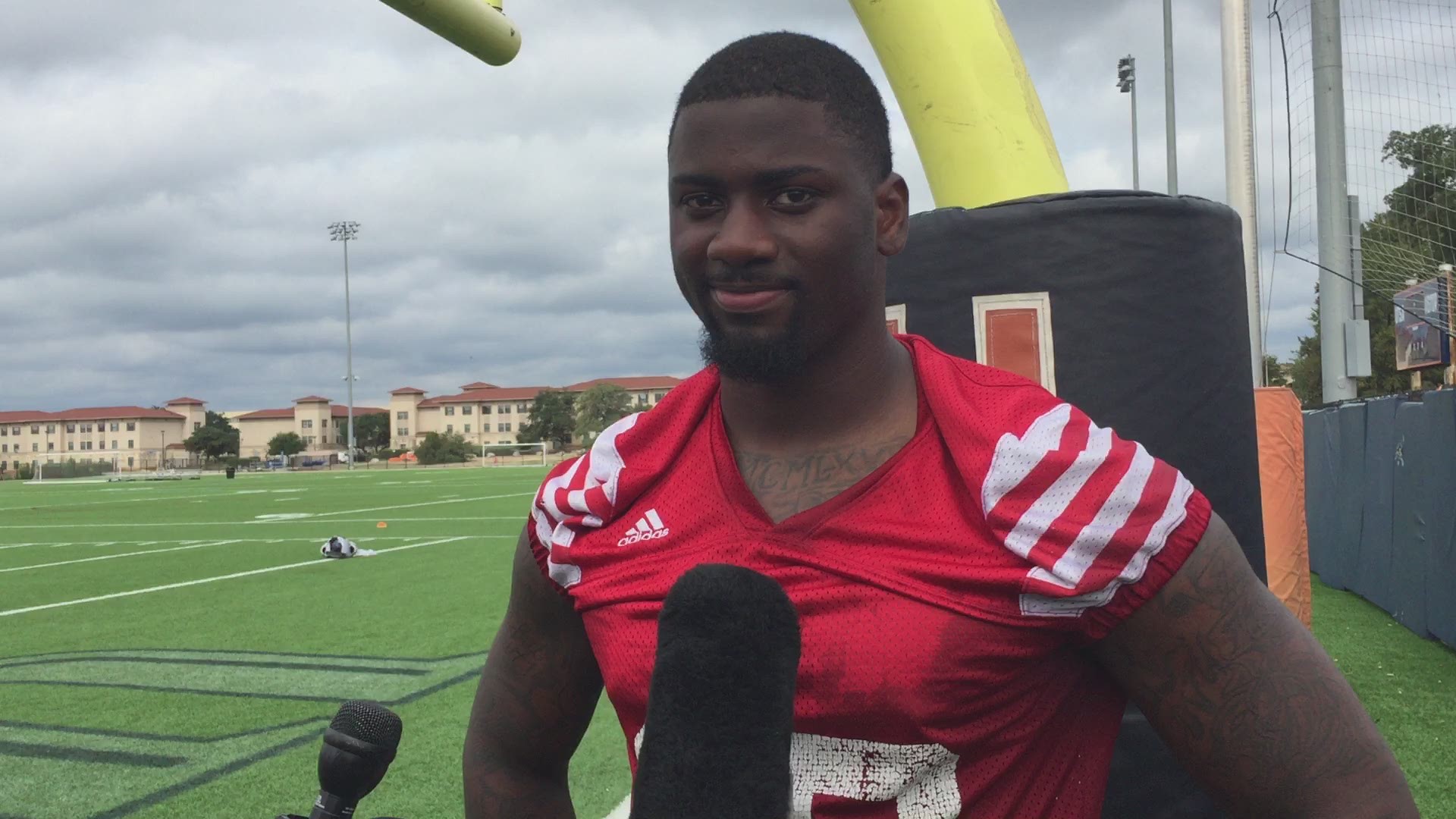 UTSA hasn't won consecutive games since winning three straight in the first half of the season last year. The Roadrunners beat Texas State (25-21), UTEP (30-21) and Rice before going 0-6 in the second half of the season, finishing 3-9 overall and 2-6 in conference.

Wilson expressed confidence the Roadrunners still have time to turn around their season.

UTSA has a bye after playing Rice. The Roadrunners resume their schedule at Texas A&M on Nov. 2.