The achievement comes after his performance in the win over Western Kentucky University.

SAN ANTONIO — The University of Texas at San Antonio quarterback Frank Harris has been named Conference USA Offensive Player of the Week.

The achievement comes after his performance in the win over Western Kentucky University, the league office announced on Monday.

Harris helped lead UTSA to a 52-46 win over WKU on Saturday night in Bowling Green, helping the Roadrunners improve to 6-0 overall and 2-0 in C-USA play.

He completed 28-38 passes for a career-best 349 yards and a school-record six passing touchdowns — tied for second-most in a game by an FBS player this year — as the Roadrunners racked up a season-high 564 yards of offense, the release says.

"Harris caught a 23-yard touchdown pass, giving him seven total scores in the game, tied for third most in C-USA history. He also rushed for 51 yards on nine carries, setting a UTSA single-game record for total offense with 400 yards."

This marks the fifth week a UTSA player has earned a conference award and the sixth overall honor this year for the Roadrunners.

UTSA will host Rice Saturday, Oct. 16. Kickoff is set for 5 p.m. at the Alamodome. 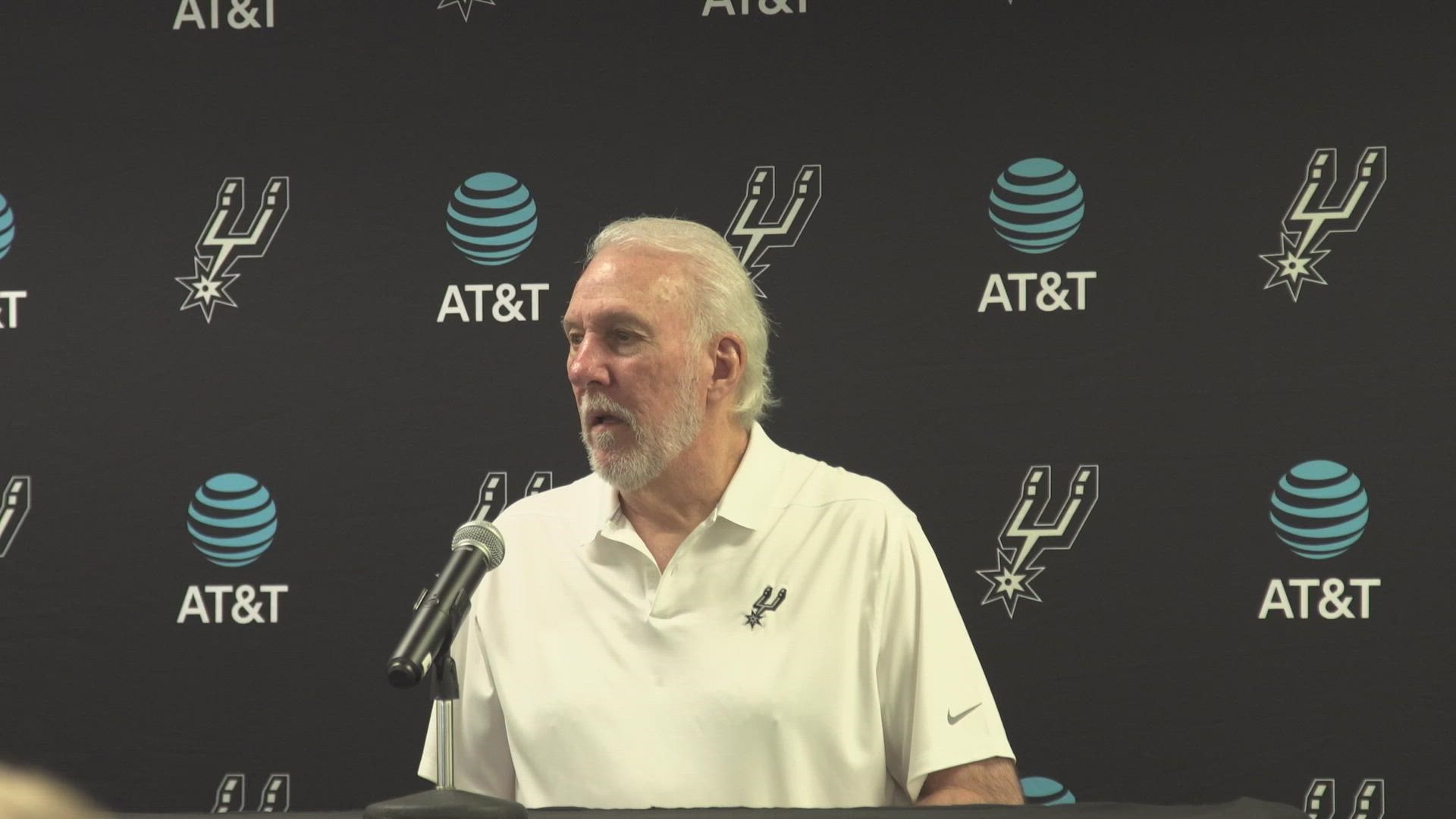