Hallmark won Southland Conference Coach of the Year in 2019 with the Cardinals. 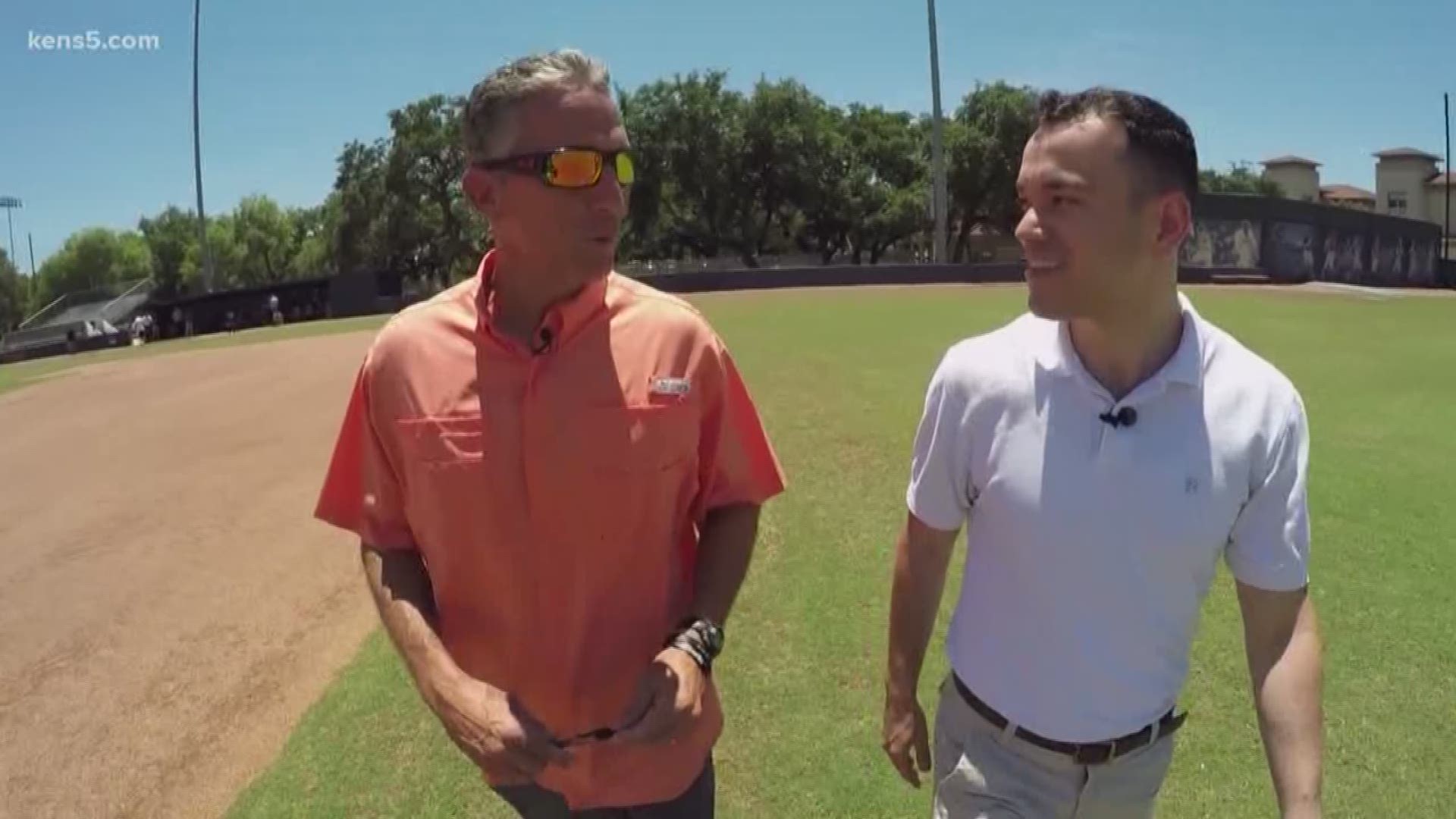 SAN ANTONIO — After two seasons at the helm of the baseball program at the University of the Incarnate Word, Patrick Hallmark will be the next head coach at UTSA. The coach led UIW’s baseball team to 66-48 record over the past two years, with wins against Texas, Texas Tech and Notre Dame.

Before his first season as a head coach at UIW in 2018, Hallmark spent 11 years as a pitching coach at Rice and Missouri. A successful baseball player in his own right, Hallmark earned All-Conference honors as a player at Rice in 1995 before a nine-year pro career in the minors. Hallmark takes over a UTSA baseball team that went 28-30 in the 2019 season, including a 13-16 record in Conference USA.

Former UTSA coach Jason Marshall resigned in May after spending seven years leading the Roadrunners baseball program. According to a statement from the university, Marshall wanted to pursue other opportunities allow him more time with his family.

UIW will begin a searching for its new baseball coach immediately, the school said in a release.

Summer camp is newest front in battle with measles outbreak