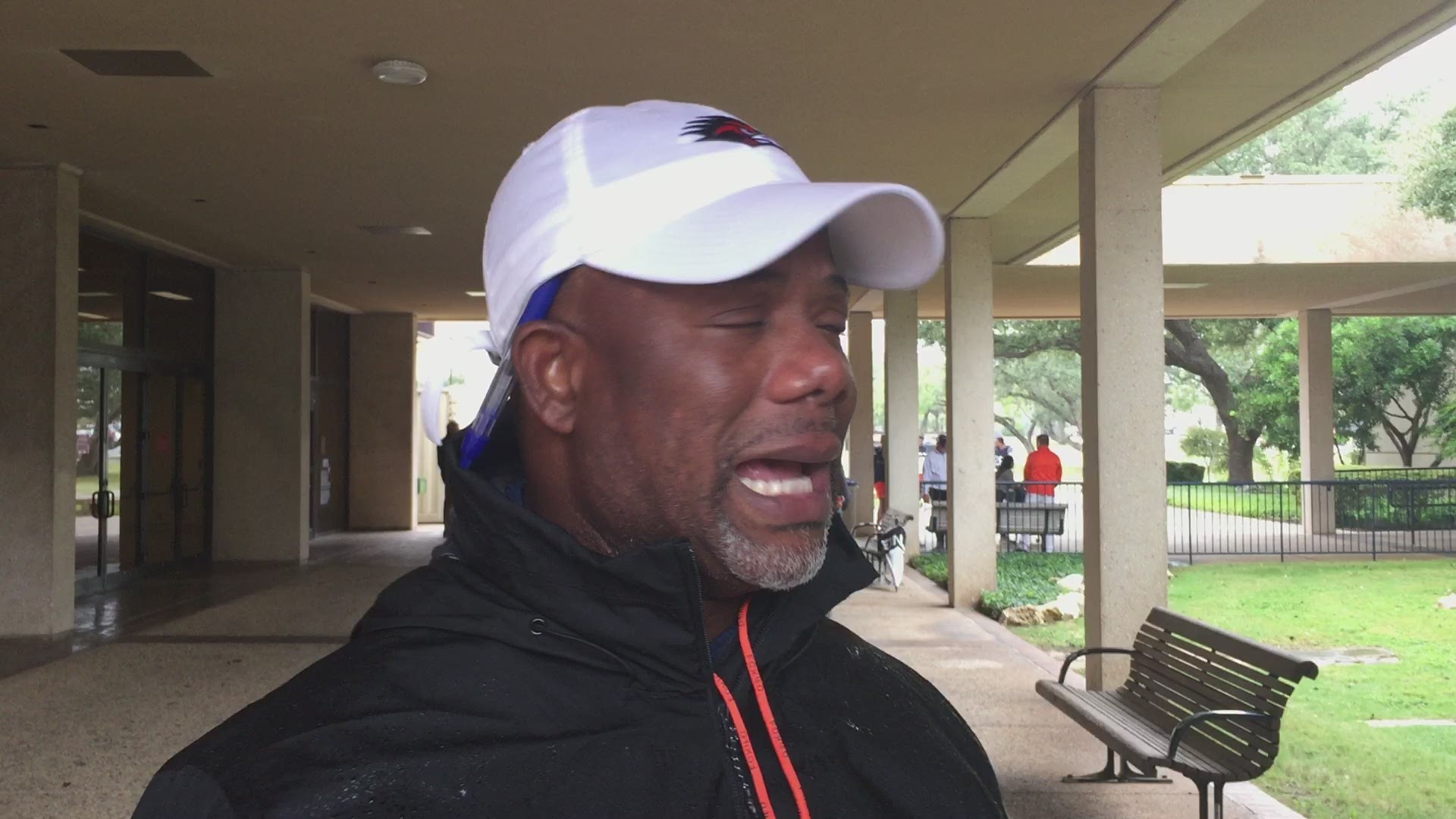 SAN ANTONIO – It's not true that UTSA hasn't played a football game in a month. It may just seem that way to some fans.

The Roadrunners beat Rice 31-27 on Oct. 19 and had an open date last week. They jump back into the fray on Saturday against heavy favorite Texas A&M in College Station.

UTSA hasn't recorded consecutive victories since winning three straight in the first half of last season. With the Aggies favored by 38 points Saturday, the Roadrunners will be hard-pressed to change that trend.

UTSA, 3-4 overall, moved to 2-2 in Conference USA with the win over Rice at the Alamodome. The Roadrunners resume conference play at Old Dominion next Saturday.

A&M (5-3) improved to 3-2 in the Southeastern Conference last week with a 49-30 victory against Mississippi State at Kyle Field. 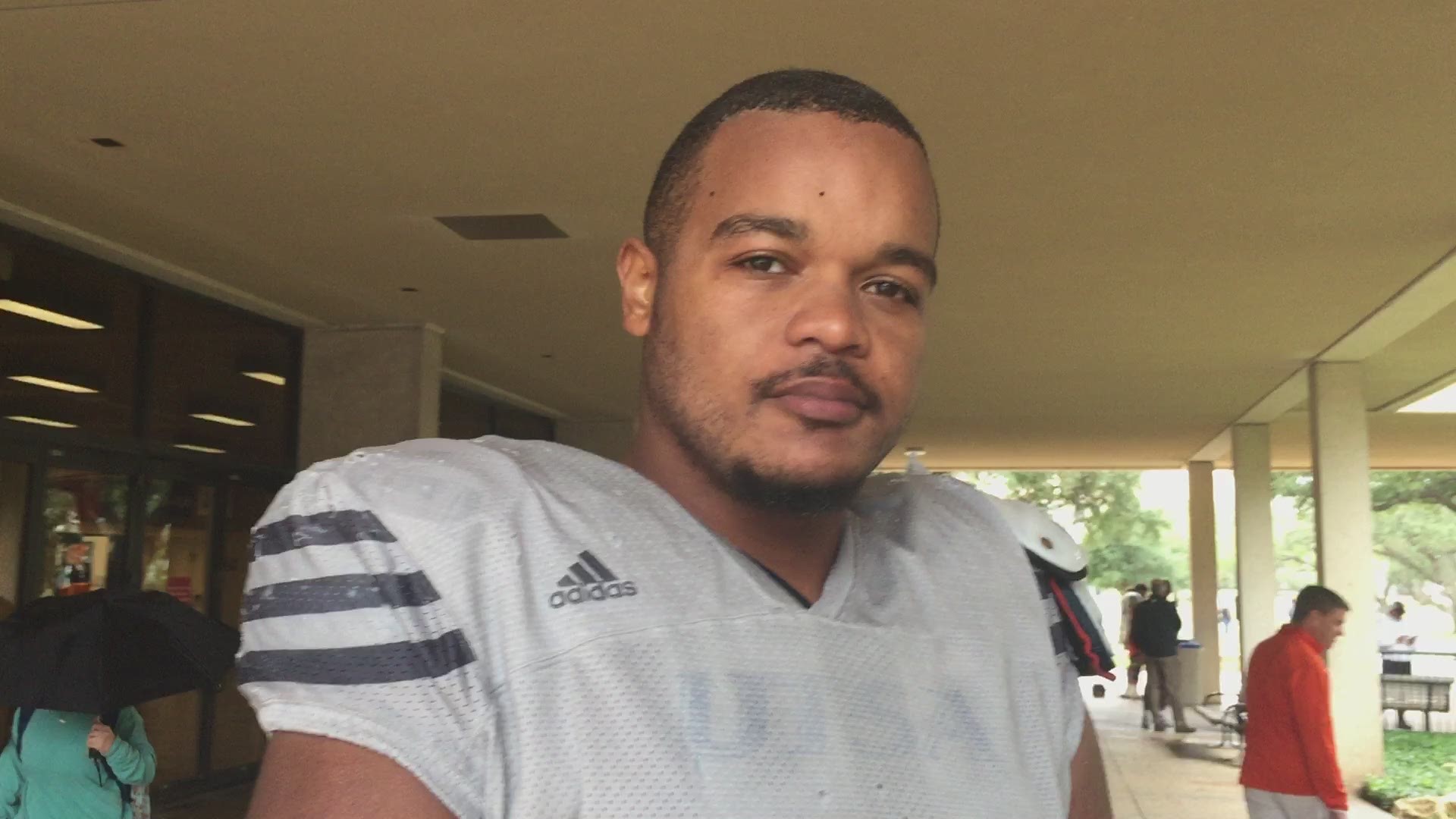 Saturday's game in College Station will be the second between UTSA and the Aggies since the Roadrunners started playing football in 2011. A&M had a more difficult time than expected in that first meeting against UTSA three years ago at Kyle Field, winning 23-10.

Unfazed by the long odds they face, the Roadrunners have taken heart by the way they hung tough against the Aggies in 2016.

"We're excited," offensive tackle Josh Dunlop said after a workout this week. "We approach every game the same. We obviously have an idea about this opponent. They have a real nice D-line. I like our matchup with my guys and their guys.

"It'll be a game where we can show if we can compete at this level. I personally believe that all of our linemen can. If we're given a chance, I believe that come Saturday we'll show that we can actually compete, if not dominate, these guys."