Jeff Traylor and Eric Morris are at different stages in their tenure, but both are happy with where their programs are heading after the 2020 National Signing Day. 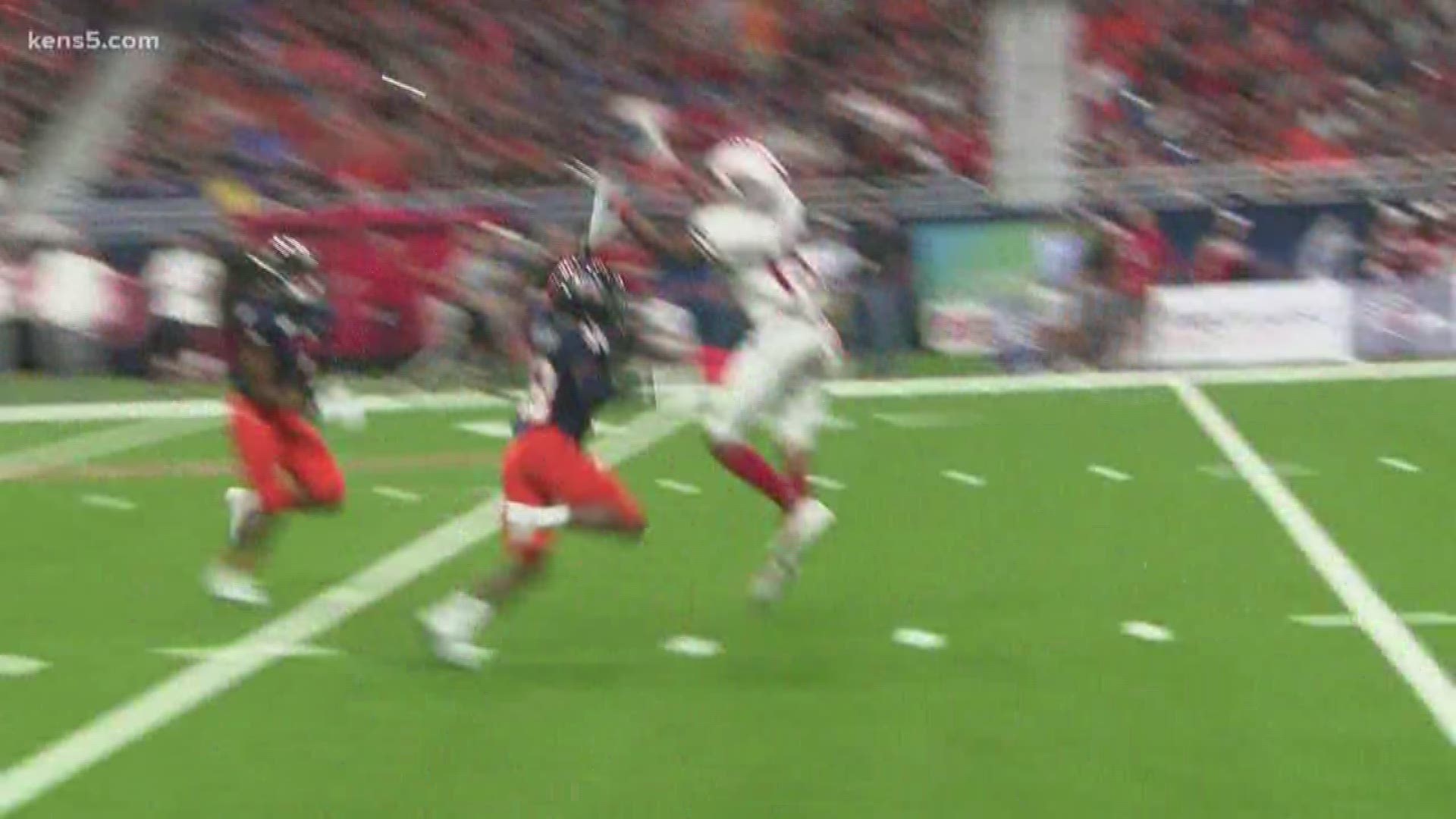 After the firing of Frank Wilson, head coach Jeff Traylor went to work on his 2020 signing class quickly. He earned eight more commitments Wednesday, bringing the total of incoming Roadrunners to 17 players, and he is happy with who he is bringing to campus.

"When I saw y'all in December and we had this press conference, y'all asked me what was my concern for the last 11 (scholarships). I said we need to get (offensive line) depth, we need to get linebackers and we need (defensive backs). We addressed that in this class...so we're thrilled about all of that," Traylor said. "It's hard to coach hard, love hard, play hard and play fast if you don't have depth because the human body can only do so much. So, we got to have depth so we can rest those kids."

Now Coach Traylor showed  interest in other players, some recruited by Incarnate Word, and the Cardinals held their own. UIW welcomes 20 new players consisting of six transfers, two San Antonio-area products and one quarterback who is drawing comparisons to (not too literally, as Eric Morris will tell you) Patrick Mahomes.

"Cameron Ward is a quarterback I'm super excited about," third-year head coach Eric Morris said. "Super sharp kid. Can throw the ball 75 to 80 yards in the air. He will have the strongest arm on campus when he gets here. 6-foot-3-inches, 225 pounds and he has the same frame as Patrick coming in (to Texas Tech when Morris recruited him)."

As Morris brings in another recruiting class, he's really enjoying this transition from the FBS to FCS ranks.

"I think at the FBS level you start paying attention to stars and where they're ranked and everybody's getting into the ranking stuff," Morris said. "So, some of it becomes political. That's one thing so refreshing for me here, there's nothing political about this recruiting. It's like in its purest form."

Now it's time to get all of this cold weather out of the way and prepare for spring ball in just a couple of months for both programs.