After getting its plan out earlier than expected, Texas private schools know their plan for fall sports as all eyes turn toward the UIL. 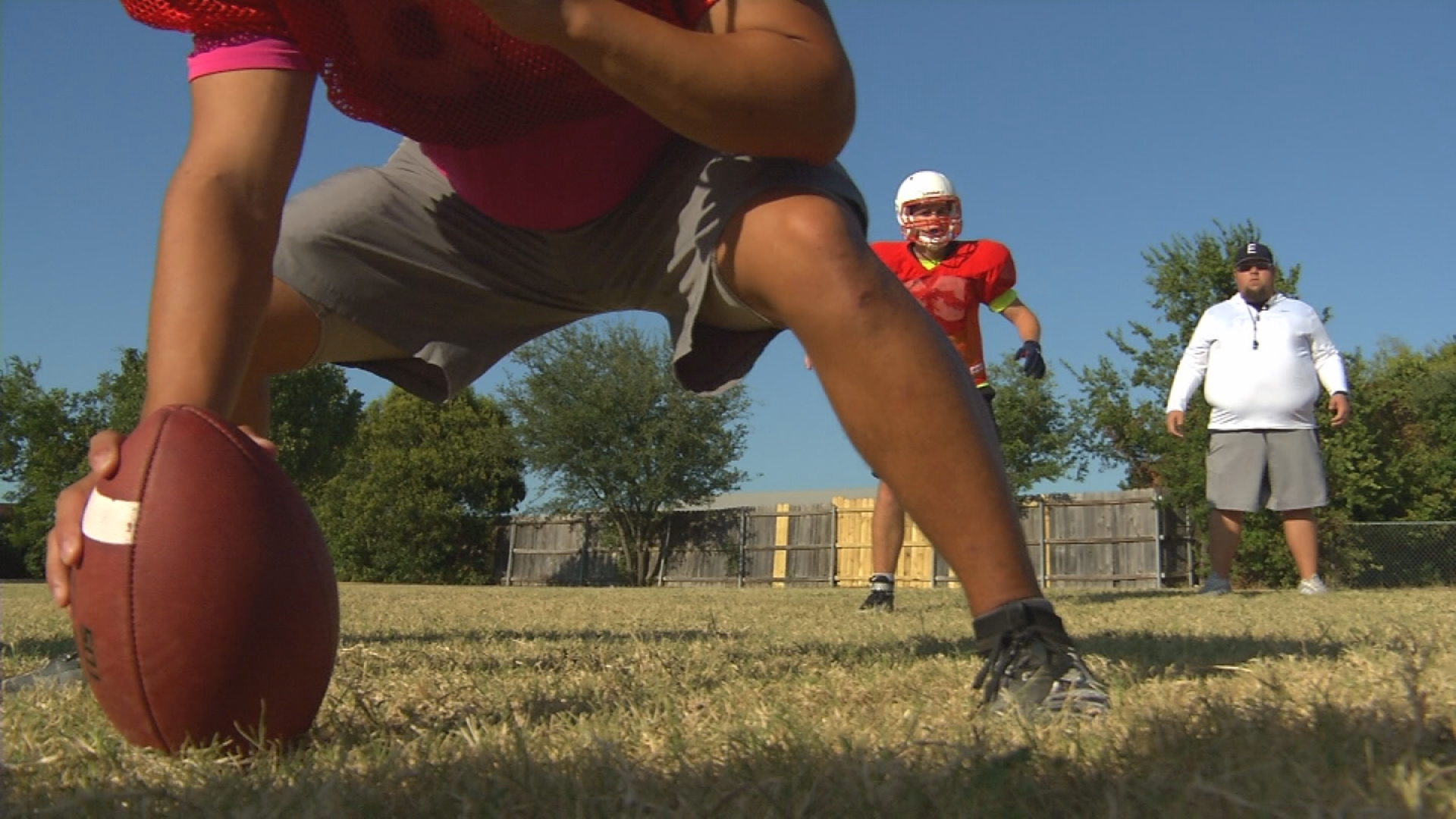 WACO, Texas — It was supposed to be Eagle Christian Academy's first year as a member of the Texas Association of Private & Parochial schools in football.

That's after their inaugural season in 2019 was spent as a 6-man independent.

Friday, TAPPS announced it would delay the start of the fall sports season and truncate the calendar. Practices initially slated to begin in two weeks are now barred until Sept. 8.

"They take away the first couple games of the season, but we still get all of our district games and the playoffs," Frazier said. "And that's what's important to the kids."

Frazier said since announcing its summer workout guidelines, TAPPS AD's hadn't heard much of anything from the organization so the announcement coming out in front of the UIL's anticipated announcement caught him off guard.

The delayed football season is currently set up to allow the state championships to happen as scheduled at Midway High School's Panther Stadium in Hewitt.

But, Frazier said they're expecting an update from TAPPS when Labor Day gets closer.

"They even left it up for grabs that if it slows down, maybe we push things back up a little bit," Frazier said. "But, if it gets worse, then we're going to push back and they said if we push back, then we will push back championships so you don't lose those six games."

UIL is expected to announce a delay Monday, however UIL athletic director Susan Elza told the Texas High School Coaches Association convention Sunday it is working to finalize its plan and hopes to announce its finalized fall plan some time this week. 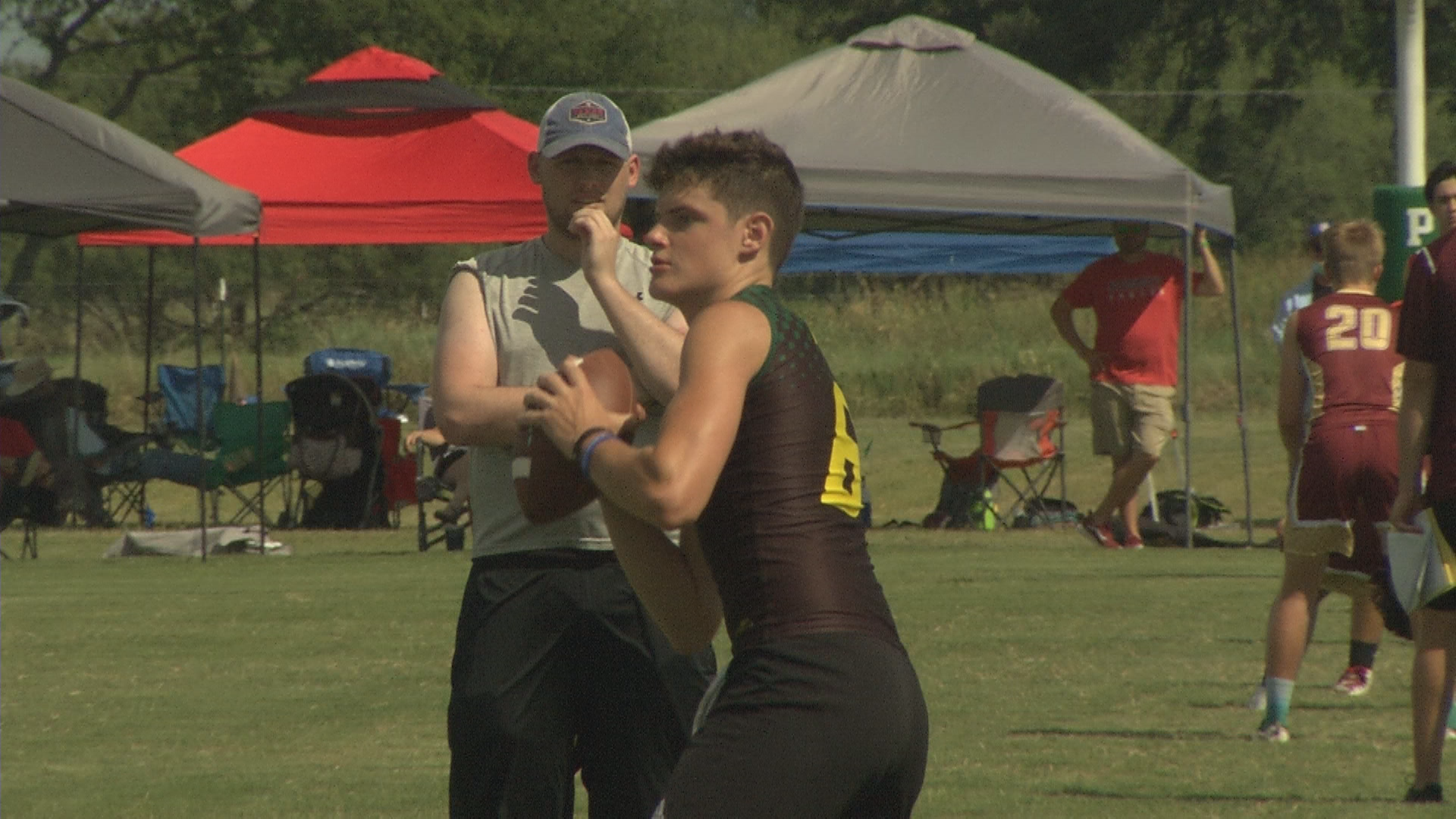