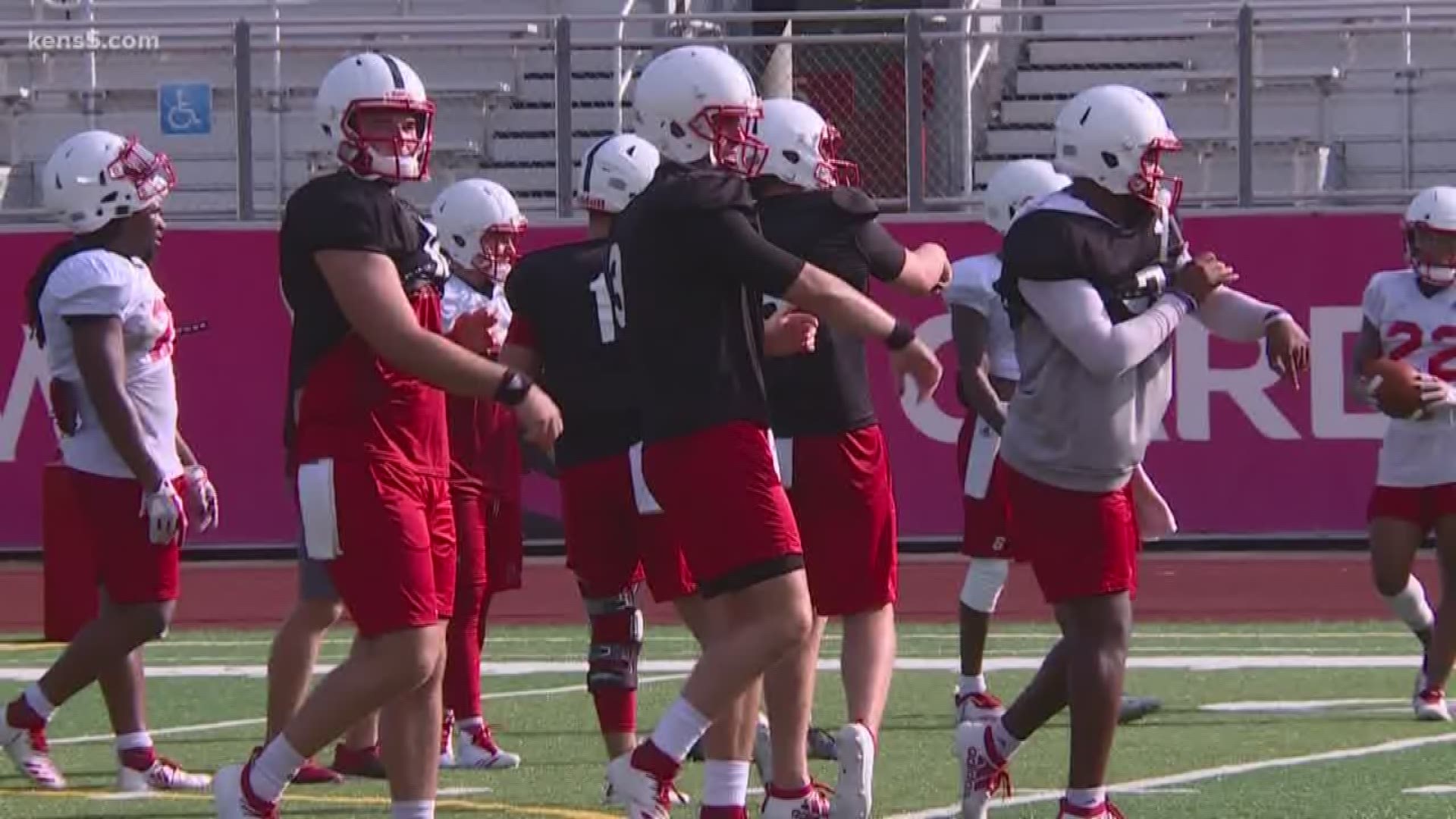 “During his tenure as athletic director, Dr. Brian Wickstrom helped guide our athletic program during a transformational time, secured critical partnerships and elevated sport infrastructure and facilities, improving the overall experience,” UIW President Dr. Thomas M. Evans said in a release. “I want to thank Brian for his service to the University of the Incarnate Word.”

Wickstrom was named UIW’s director of athletics on August 16, 2017. He was responsible for hiring football coach Eric Morris, who led the Cardinals to their first-ever FCS playoff appearance in 2018.

The Cardinals football team begins the 2019 season with an August 31 game against UTSA at the Alamodome.

RELATED: UIW football hoping to prove it is not a 'one-hit wonder'

RELATED: UIW football preparing for season in the weight room