This is who the Dallas Cowboys are

Endlessly maddening to their fans. Consistently elating those who hate them. 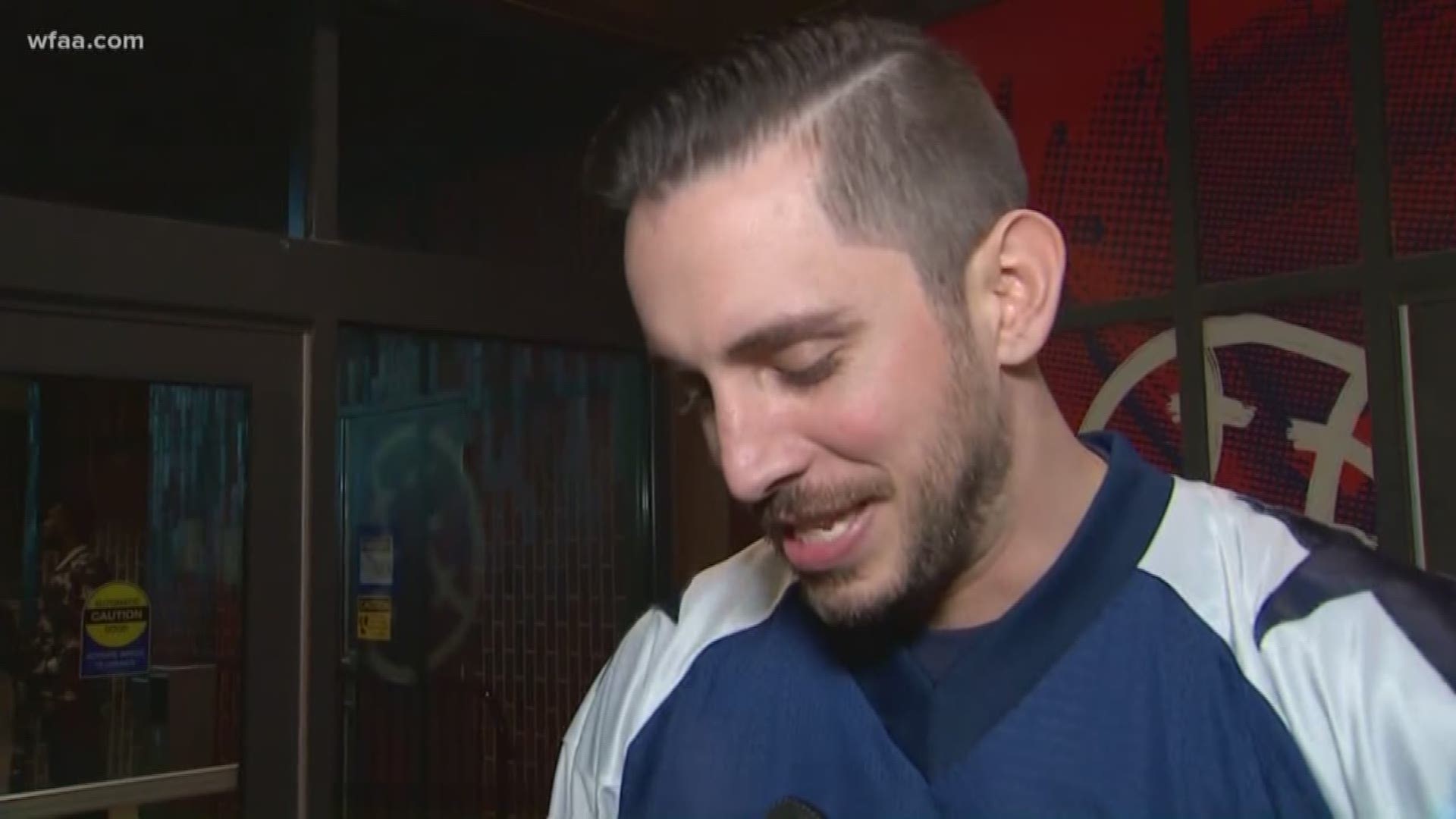 It doesn't matter if they fire Jason Garrett tomorrow morning or a week from tomorrow.

This is who the Dallas Cowboys are, and it's who they ever wilt be.

(Worth noting - yes, Garrett will be fired. It's just a question of which Monday will be his final day. The Cowboys' 17-9 loss to the Eagles Sunday sealed his fate.)

If you're a Cowboys fan of a certain age, you may be inclined to balk at that claim. You lived through three Super Bowls. Heck, maybe you're old enough that you've lived through all five.

It doesn't matter. This isn't that organization anymore.

The five Lombardi Trophies that sit in the lobby at The Star might as well hop on the next FedEx plane to Canton. With holiday shipping, they could make it to the Hall of Fame before Christmas. Because they have no business being affiliated with the current iteration of the Cowboys.

The Cowboys continue to be the same exact team that fans all around the league love watching them be.

Bad enough to embarrass themselves in big moments.

Year after year, and now decade after decade.

The Cowboys were an embarrassment once again, in their loss to the Philadelphia Eagles on Sunday. Cornerback Chido Awuzie didn't look like he wanted to compete, and was summarily benched for a horrid start to the game. Amari Cooper was targeted 12 times and caught only four passes for 24 yards. He had an utterly inexcusable drop on what would have been a 3rd down conversion, when quarterback Dak Prescott put the ball right between the 1 and the 9.  (Cooper is also very obviously hurt. The Cowboys will probably tell us what the issue is after the season is over.)

Prescott, for his part, had more than his fair share of off-target passes as well, including a miss of a wide-open Cooper that would have converted a 3rd and long.  He also missed a wide open Tavon Austin in the 4th quarter, on what would have been a walk-in touchdown.

It was a disastrous performance.

Owner Jerry Jones and his front office is the one obvious constant since then, sure. But what are they doing wrong, exactly?

The personnel they're putting on the field is good. Very good, in fact. The roster the Cowboys ran out on the field in 2019 is far too talented to go 7-8 through their first fifteen games. That's one part of Jones' job.

So many Cowboys fans whine that "the Cowboys owner needs to fire the Cowboys GM." One, they're wrong: the Cowboys GM has provided talented rosters for much of the last decade. Two, that's never going to happen.

All of that may not happen, either. Jerry is who Jerry is.