Both programs were hoping to make waves in their upcoming men's basketball tournaments. 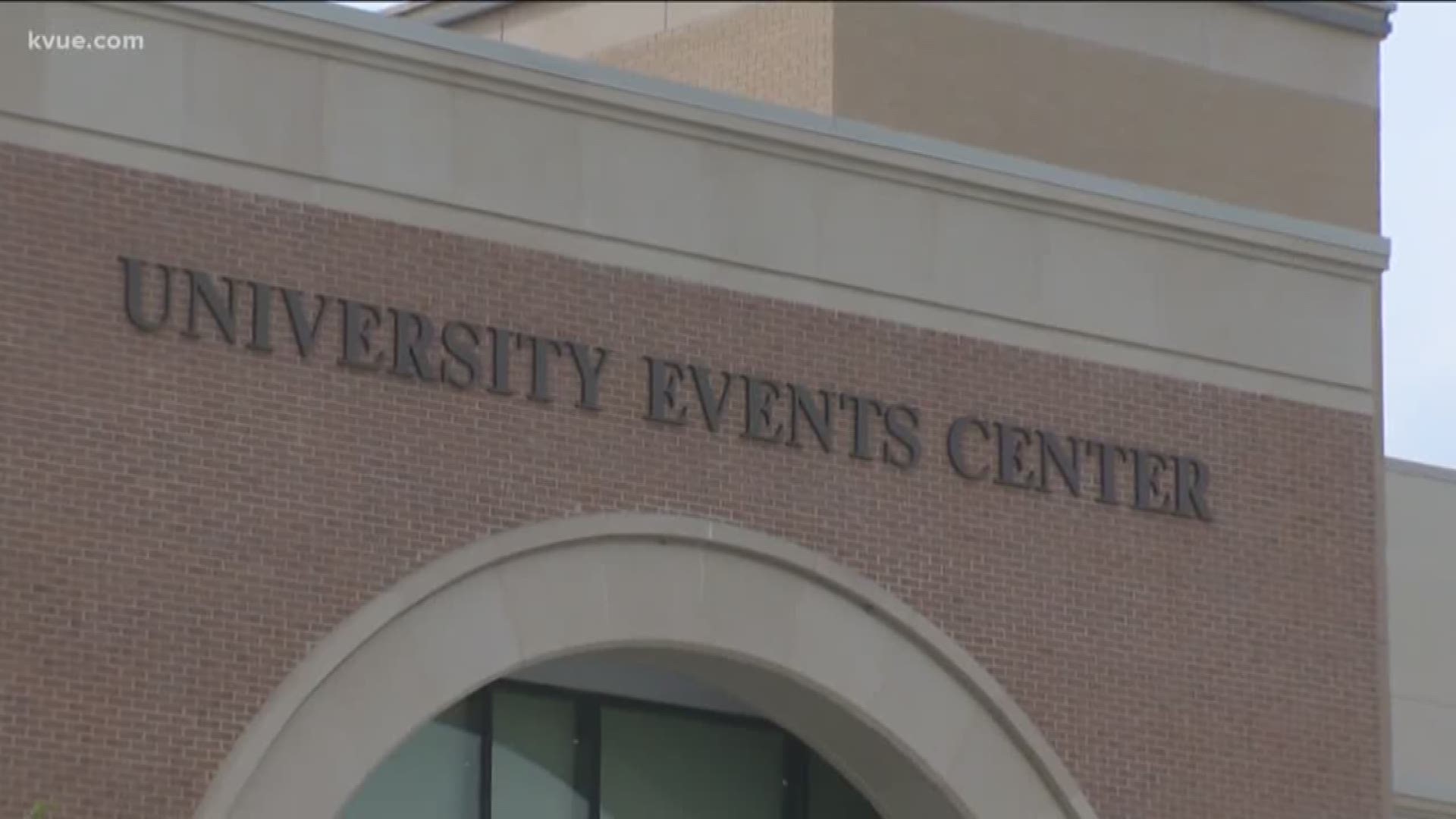 AUSTIN, Texas — The coronavirus has flipped the sports world upside down.

College athletes have either had their entire spring seasons canceled or their winter seasons stopped in the middle of postseason play.

"I thought we had a chance to be a Cinderella-type of team," Texas State senior guard Nijal Pearson said.

Sporting event cancellations have been felt across the country, and they hit close to home with Texas State and St. Edward's.

"All that work, all that effort just kind of disappears into the ether," Hilltoppers head coach Andre Cook said.

Cook's team was en route to its first round game of the Division II NCAA Tournament, hoping to make it past last year's storybook run to the Sweet 16.

"We get a text message from president Emmert that all championships are canceled and that's how the season ends," Cook said.

"Literally being on the bus almost at the destination after a long, long bus ride and just having to turn around and go back home, it was surreal," senior guard August Haas said.

"We had a chance to make a name for Texas State," he said.

That chance, however, was taken away.

"You feel down because will you have another team that you think can win it?" head coach Danny Kaspar wondered.

UIL suspends all contests due to coronavirus concerns

Dell Match Play canceled along with all PGA TOUR events

It's been a week filled with frustration and disappointment for athletes everywhere.

There's also been understanding, gratitude and vows to be resilient.

"It's basketball – we put a lot into it, we love it, but life means more," Pearson added.

VERIFY: Is there a drive-thru coronavirus testing clinic in Austin?