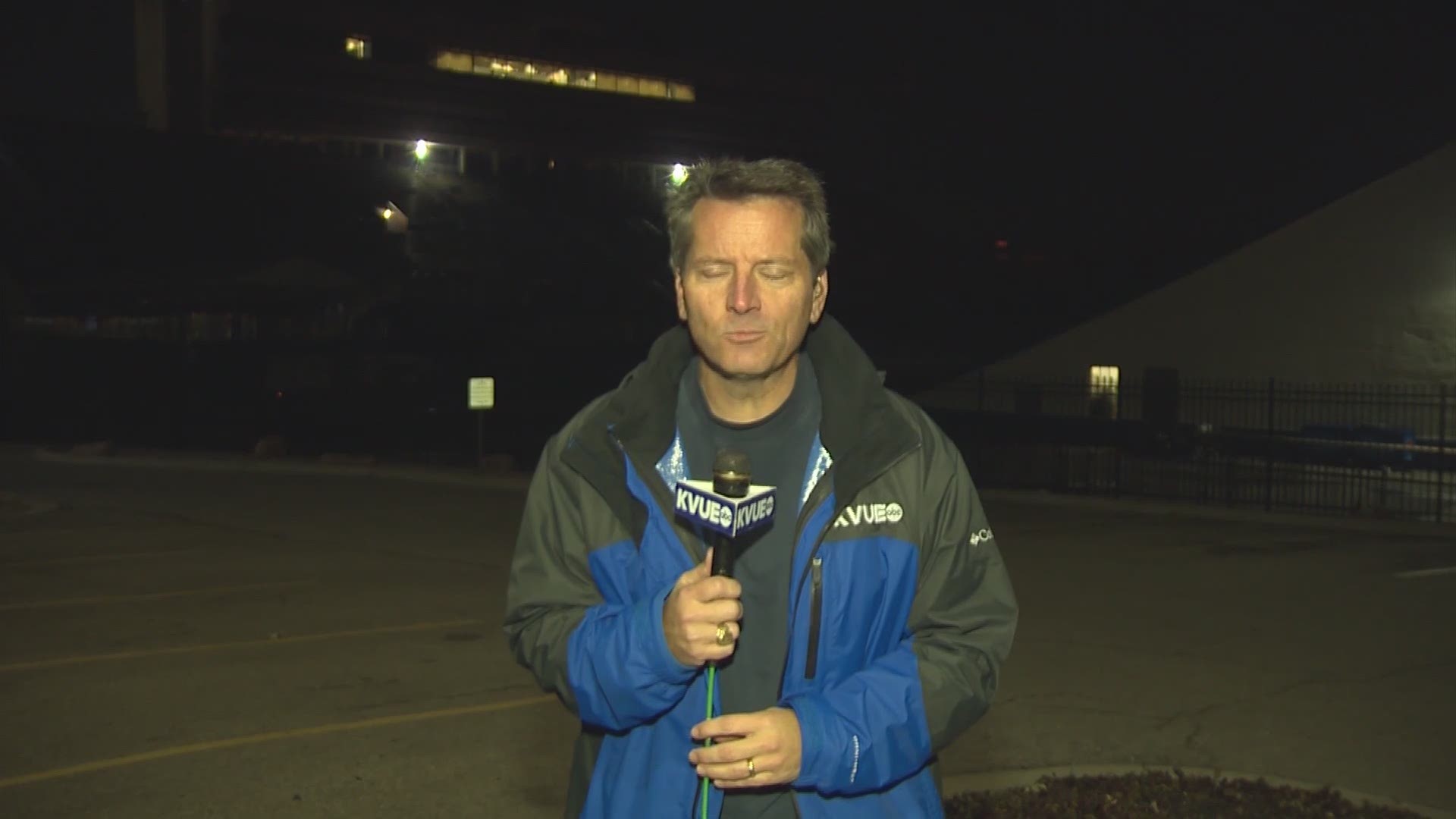 TEXAS — When the Big 12 Championship kicks off at AT&T Stadium in Arlington next week, it will be a rematch of one of the best rivalries in college football: Texas versus Oklahoma.

Oklahoma knocked off West Virginia, 59-56 in Morgantown to punch its ticket to the title game.

Texas solidified it's spot Friday afternoon with a 24-17 win over Kansas. It will be the Longhorns' first appearance in a Big 12 championship game since 2009.

Longhorns react to Red River win, move up in polls

RECAP: No.19 Texas wins 48-45 over No. 7 Oklahoma after taking lead with nine seconds left

Texas handed Oklahoma it's lone loss this season, 48-45, back in October at the Cotton Bowl.

The Big 12 Championship game will kickoff next Saturday at 11 a.m.