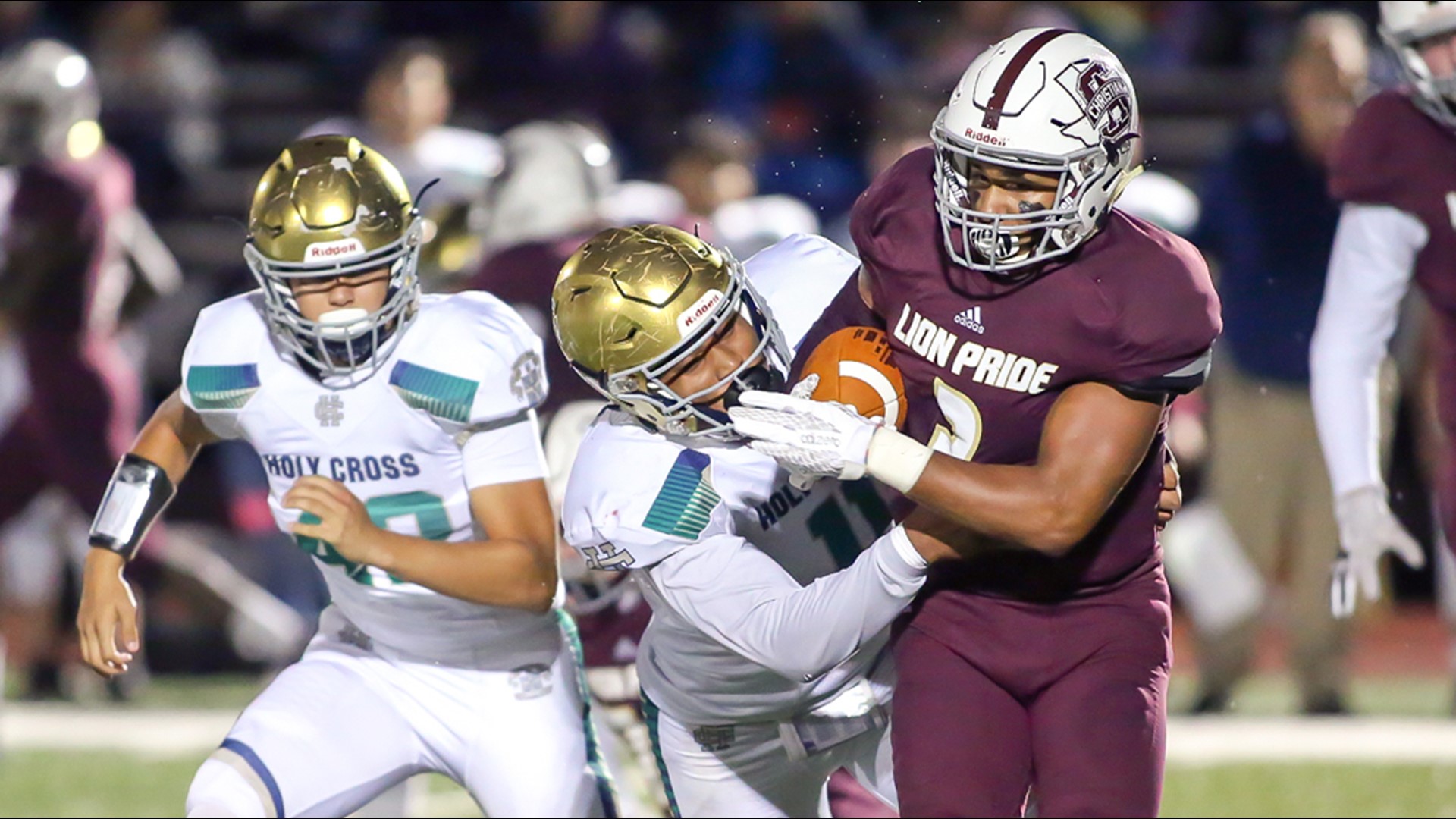 Here is a breakdown of the two San Antonio-area teams in the district: 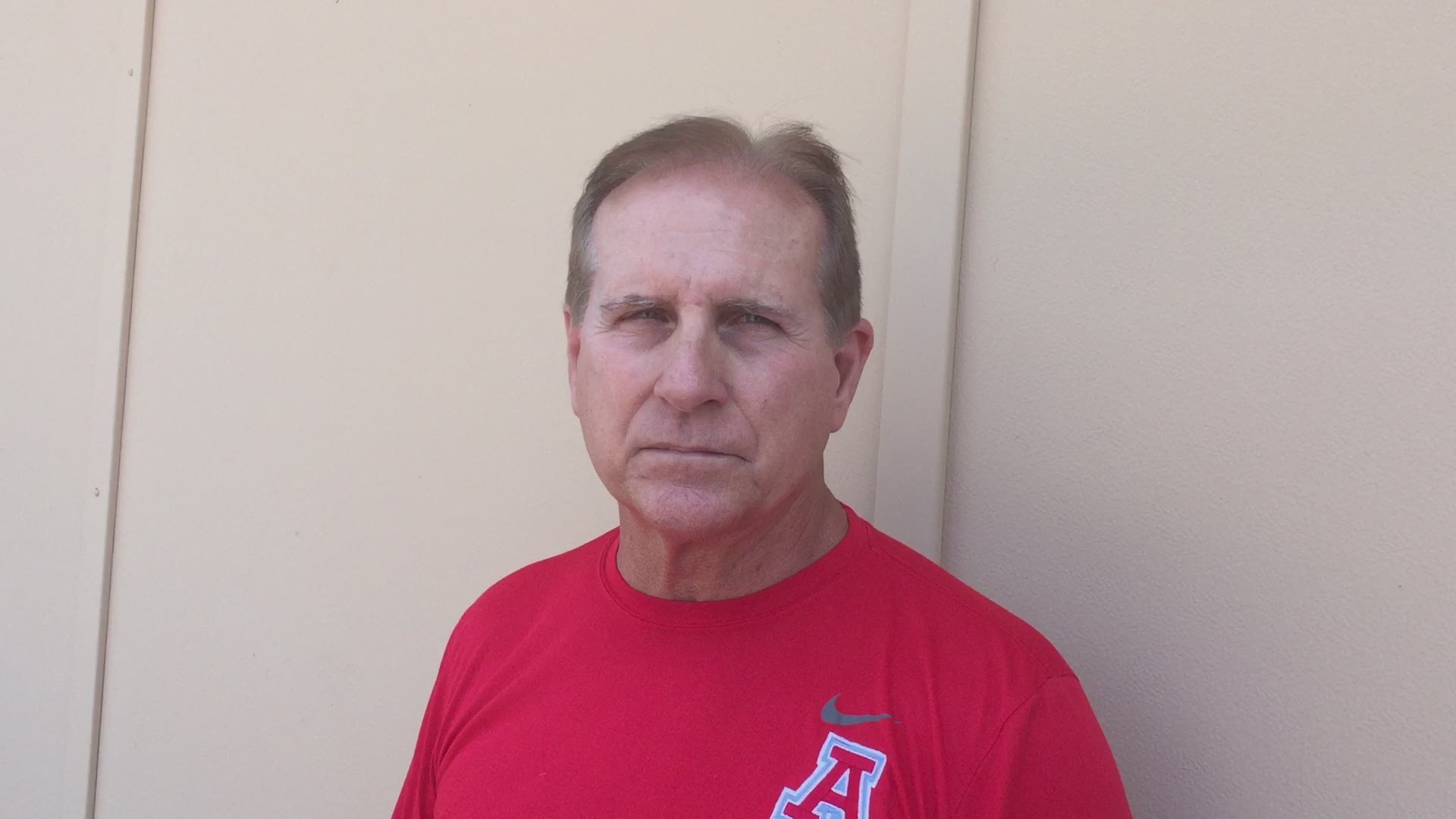 Outlook: Senior quarterback Khalil Warfield and senior defensive end Devin Grant, who have committed to UTEP and Colorado, respectively, headline the list of 14 returning starters on the Antonian roster. Warfield passed for 1,670 yards and 17 touchdowns last year, and Grant led the defense with 6.5 sacks. Another returning standout is senior nose guard Christian Alaniz, who had 34 tackles and three sacks last year. Like Warfield and Grant, Alaniz has been on the varsity since his freshman season. Grant, Alaniz and linebackers Carion Holmes and Locke Lynd will anchor a defense that returns 10 starters. Holmes finished last season with 64 tackles and Lynd had 59. Holmes is the son of former NFL All-Pro running back Priest Holmes. The Apaches, who open district play against defending champ Houston St. Thomas on Oct. 18 at Apache Stadium, are starting their ninth season under coach Van Fuschak. 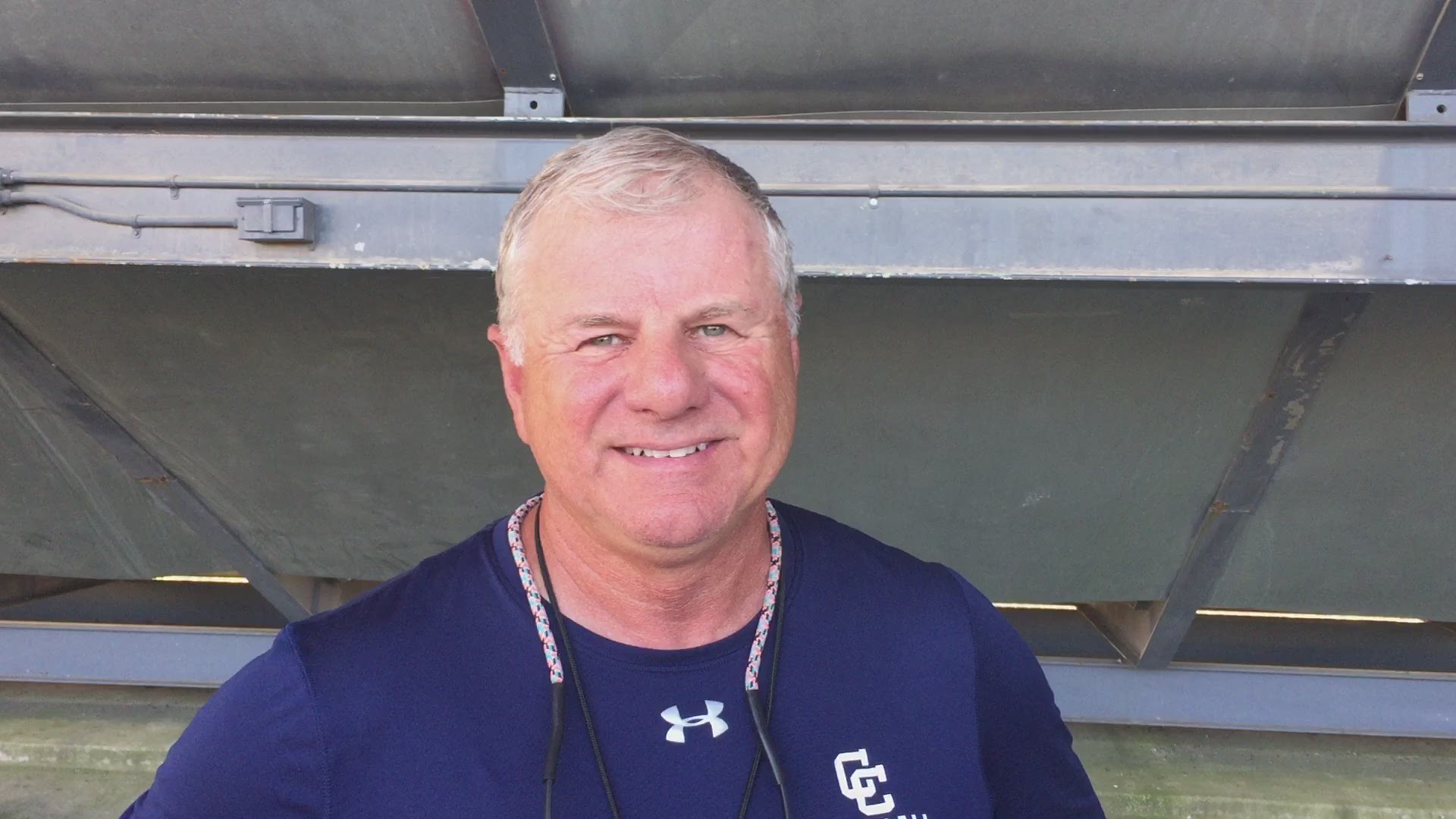 Outlook: Central Catholic slipped to 4-7 last year after finishing 6-5 in 2017, coach Mike Santiago's first season with the Buttons. Senior Christian Allen, a transfer from Warren, is expected to give the offense a lift and take some of the load off senior Gibby Garza, who was moved from receiver to running back in the offseason. Garza was one of the leading receivers in TAPPS last year, catching 62 passes for 722 yards and five touchdowns. Speedy wide receiver Brandon King, a transfer from Taft, will provide the Apaches' offense with another big-play threat. The defense will be led by returning senior safety Jay Juarez, who had 49 tackles and two interceptions last year. The secondary also returns cornerback Steven Carrasco and safety Matt Torres. Junior end Nick Frey and junior tackle John Tristan are back on the defensive line and Austin Hahlen, a tight end last year, moved to defensive end in the offseason and looked good in preseason workouts, Santiago said.