The camps will include guest speakers and will be taught by St. Mary's coaches, student athletes and other highly knowledgable players. 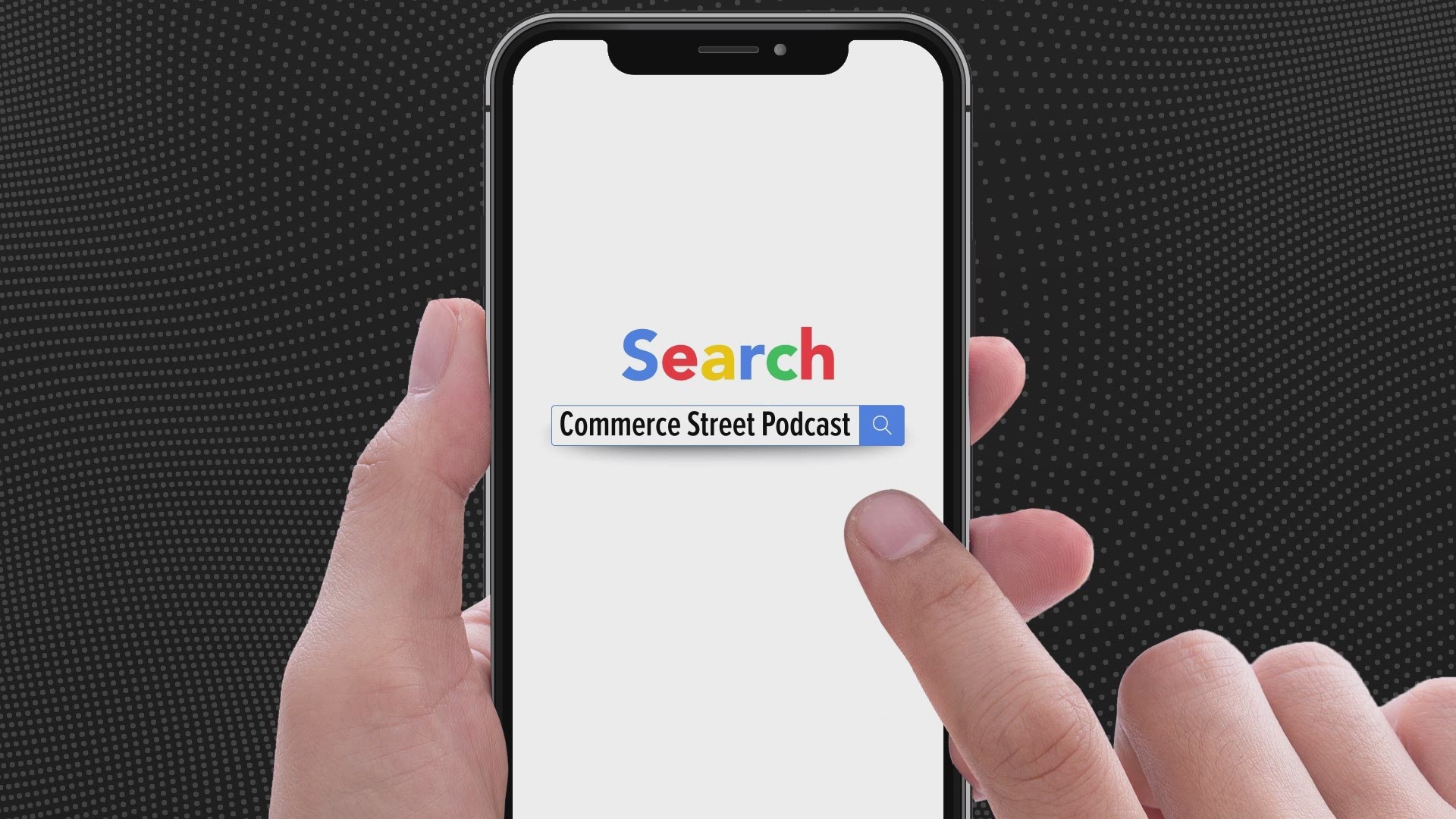 SAN ANTONIO — St. Mary's University Athletics is hosting the first-ever summer esports camps within the University's esports department and one of them is geared specifically to girls.

The university was one of the first in the country to have esports as a varsity sport under the athletic department. Esports athletes compete in national tournaments, earn scholarships, and are general considered on the level of varsity athletes in traditional sports.

This summer, the esports department is extending opportunities to teenagers ages 13-18 to learn and compete in the growing world of esports. The camps take place over the months of June and July and will be held virtually.

"This has been a project we have worked very hard to develop," St. Mary's Esports Head Coach Kaitlin Teniente said, "and we're looking forward to teaching young gamers of all skill levels in the community."

See more from our conversation with Head Coach Kaitlin Teniente below:

Two introductory camps will be held and one of them will specifically be geared toward girls.

"My staff is primarily made up of women. And so when we have discussions about esports and what we want to see and how we build out the program, one of the things that we kind of came back to is building the things that we wish we had when we were younger," Teniente said. "There weren't really any sports camps when we were kids. And now that we have the opportunity, you know, we want to make that a possibility. But more importantly for girls... we think that video games and esports has been primarily a boys-only activity and we know it's not. And I think sometimes somebody somewhere just has to say that this is for everyone now. For the girls-only camp, we want to use that as a way to bridge the gap, close the gap and bring more girls and women into the fold."

KENS 5 covered the recent boom in esports in Commerce Street, a business and technology podcast and Eyewitness News original. Article continues below:

The camps will include guest speakers and will be taught by St. Mary's coaches, student athletes and other highly knowledgable players.

Teniente said esports is a huge industry with lots of possibilities to be involved as a career.

"It's a lot more than than just competing. I mean, yes, that's a portion of it. But realistically, the number of people that go [professional] is pretty small. But the when you take a step back and you look at the entire space, there's so many more opportunities available for those interested," Teniente said. "I mean, you need coaches and managers. You need event coordinators and production and broadcast show casters. I mean, taking it even a further step back. You need the people who develop the games and build the stories within the video games themselves. You know that those are writing jobs and creative jobs."

Introduction to Esports for Girls (June 7-11)