Guard Bryn Forbes was one of the few bright spots for the Silver and Black, leading the team with 24 points and nailing 5 of 6 three-pointers. 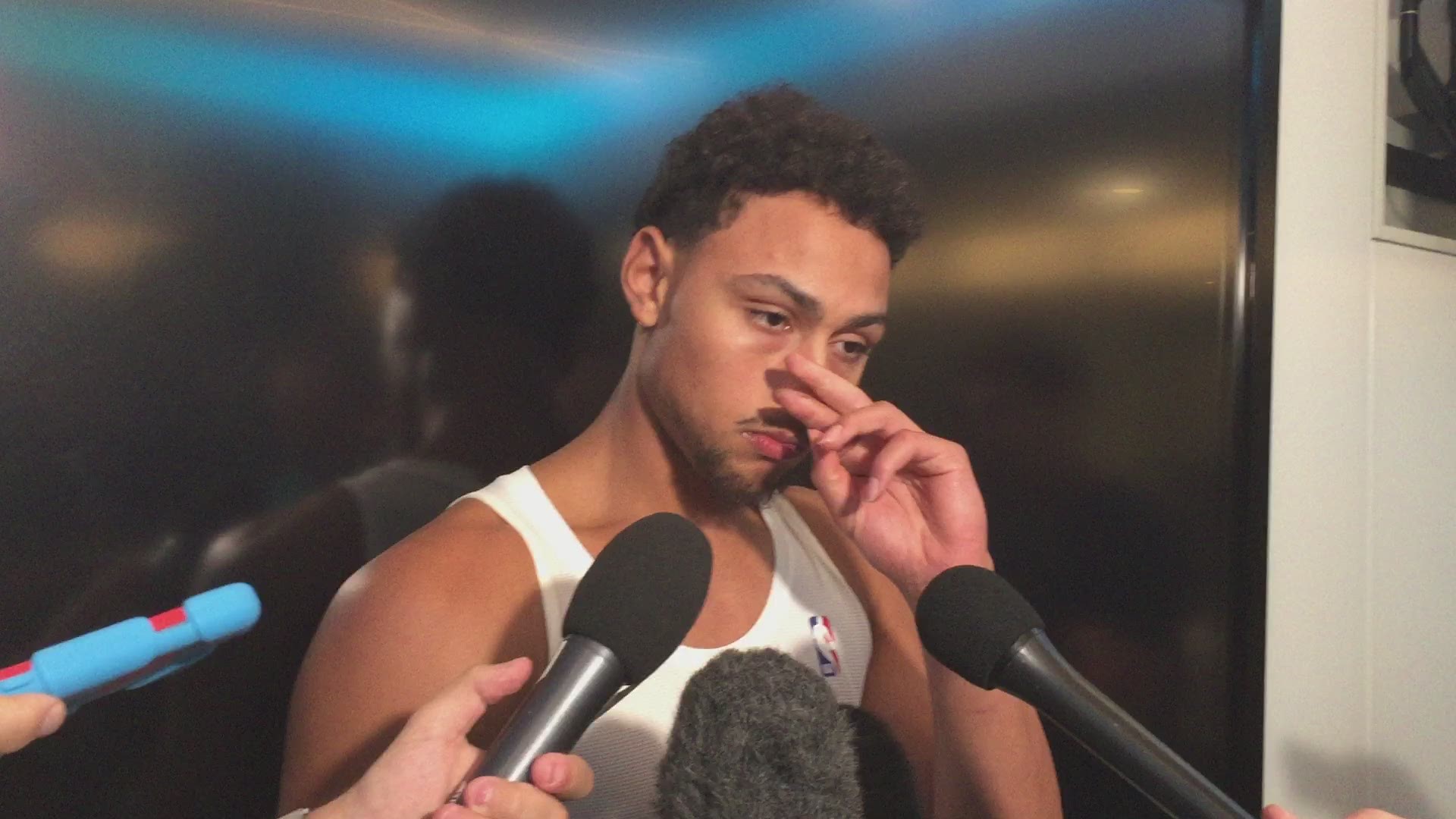 SAN ANTONIO — It's been said that watching exhibition games is a lot like watching sausage being made. It's messy and it's not a pretty sight.

In the end, you just hope the final product is good.

Spurs fans may have felt a little queasy after watching the Orlando Magic race to a 125-89 victory against the punchless Silver and Black in the exhibition opener for both teams Saturday night at the AT&T Center.

Guard Bryn Forbes led the Spurs with 24 points in 23 minutes, hitting 9 of 13 shots, including 5 of 6 from beyond the arc. He sat out the fourth quarter.

"I put in a lot of work in the summer," said Forbes, who is preparing for his fourth season with the Silver and Black. "On my body, on my shot, and Pop's given me the freedom to shoot the ball when I feel that I'm open.My teammates did a good job of finding me and getting me open."

Spurs coach Gregg Popovich has said on several occasions that he always thinks Forbes' shot is going in. 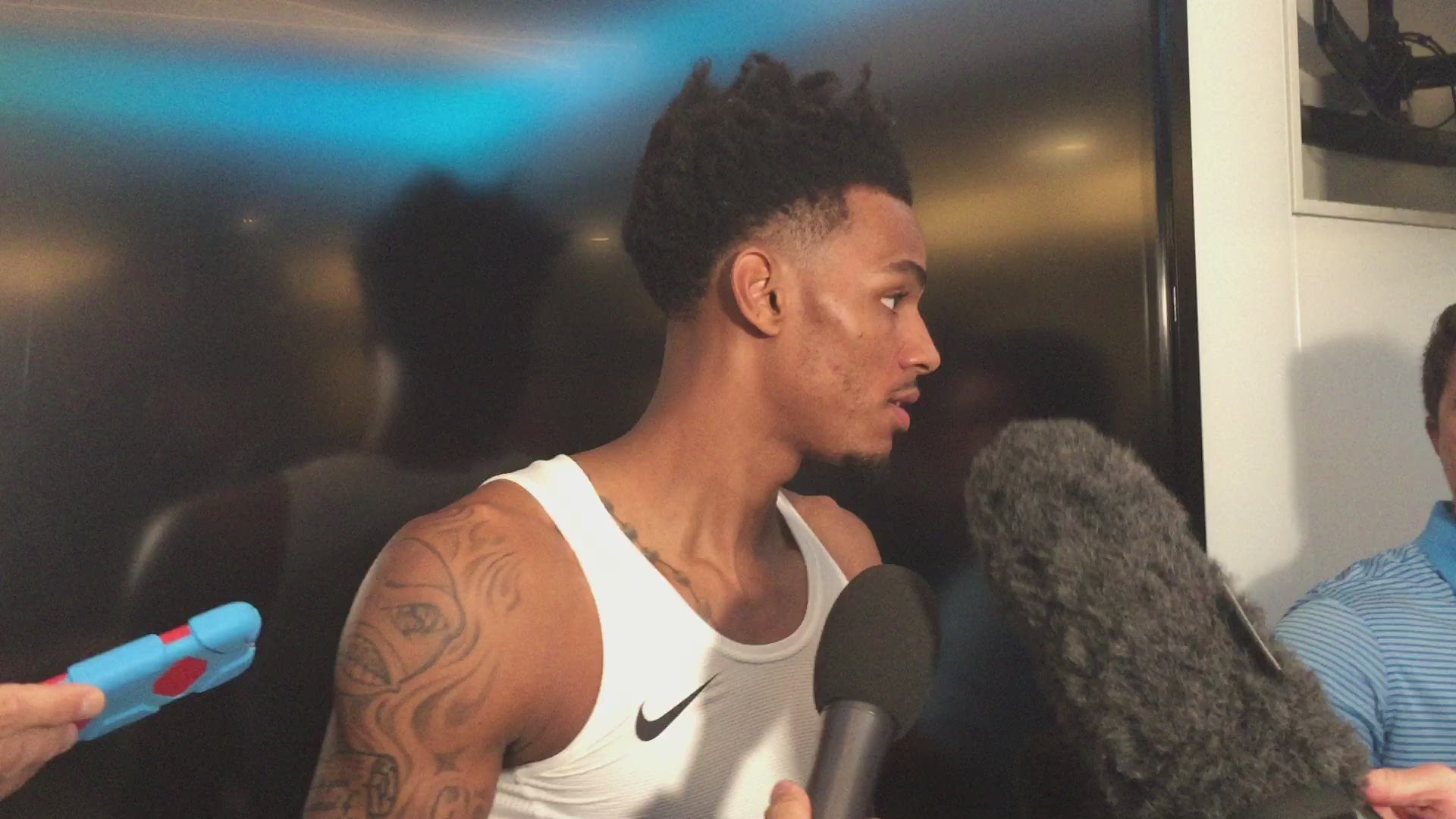 Point guard Dejounte Murray, who played in his first game since tearing his right ACL in a preseason game last year, started and scored 11 points in 15 minutes. He was the only other player besides Forbes to score in double figures. Murray also had four rebounds, four assists and two steals.

"I sat out a whole year had to rehab and get back strong and get back in basketball shape. So, it was great for me. I'm happy, but I know there is a lot of work to do."

Popovich talked about Murray's performance when he spoke to reporters after the game.

"He's getting rust off, trying to find his way, trying to do a whole lot of things at once -- rebound, score, pass, play D, all kinds of stuff," Popovich said. "It was just good to see him out there."

Murray hit 3 of 6 shots, was 1 of 1 from the three-point line and made all four of his free-throw attempts.

"He's really improved is jump shot, for sure," Popovich said. "That's going to be pretty effective for him, I think. He's going to have to gain some confidence, but he's done a lot of work on it through the whole season that he was off. And it shows. He's done well."

San Antonio played without Marco Belinelli, DeMarre Carroll, DeMar DeRozan, Trey Lyles and Patty Mills, all of whom were given the night off by Popovich to rest.

San Antonio continues its preseason schedule at Miami on Tuesday night, and opens the regular season against the New York Knicks on Oct. 23 at the AT&T Center.