The Silver and Black will practice for four days before hosting the Orlando Magic in preseason opener Saturday night. 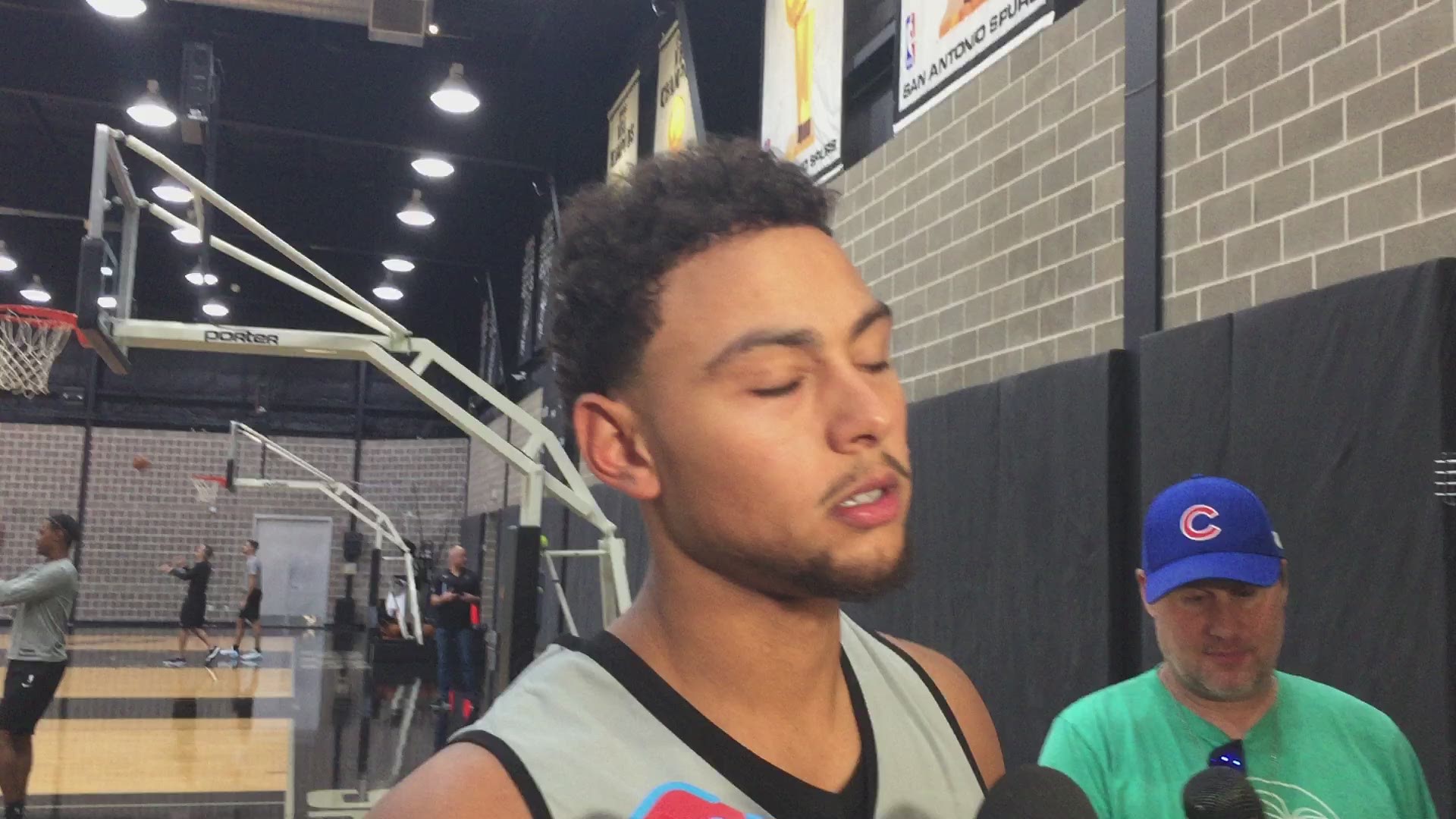 SAN ANTONIO – It never changes for the Spurs.

On the first day of training camp each year, coach Gregg Popovich takes them back to the fundamentals of defensive basketball – step by step.

Popovich has said it time and again throughout his long tenure with the Silver and Black: "We never skip steps."

"Looking back at last year and how we lacked in a ton of different areas in that category (defense), that's going to be our focus. We're going to need to be able to hang our hat defensively, and take individual responsibilities a lot more than what we did in the past."

The Silver and Black practiced for about two hours on the first day of camp, which ends Friday. The team hosts the Orlando Magic in its preseason opener Saturday night at the AT&T Center. 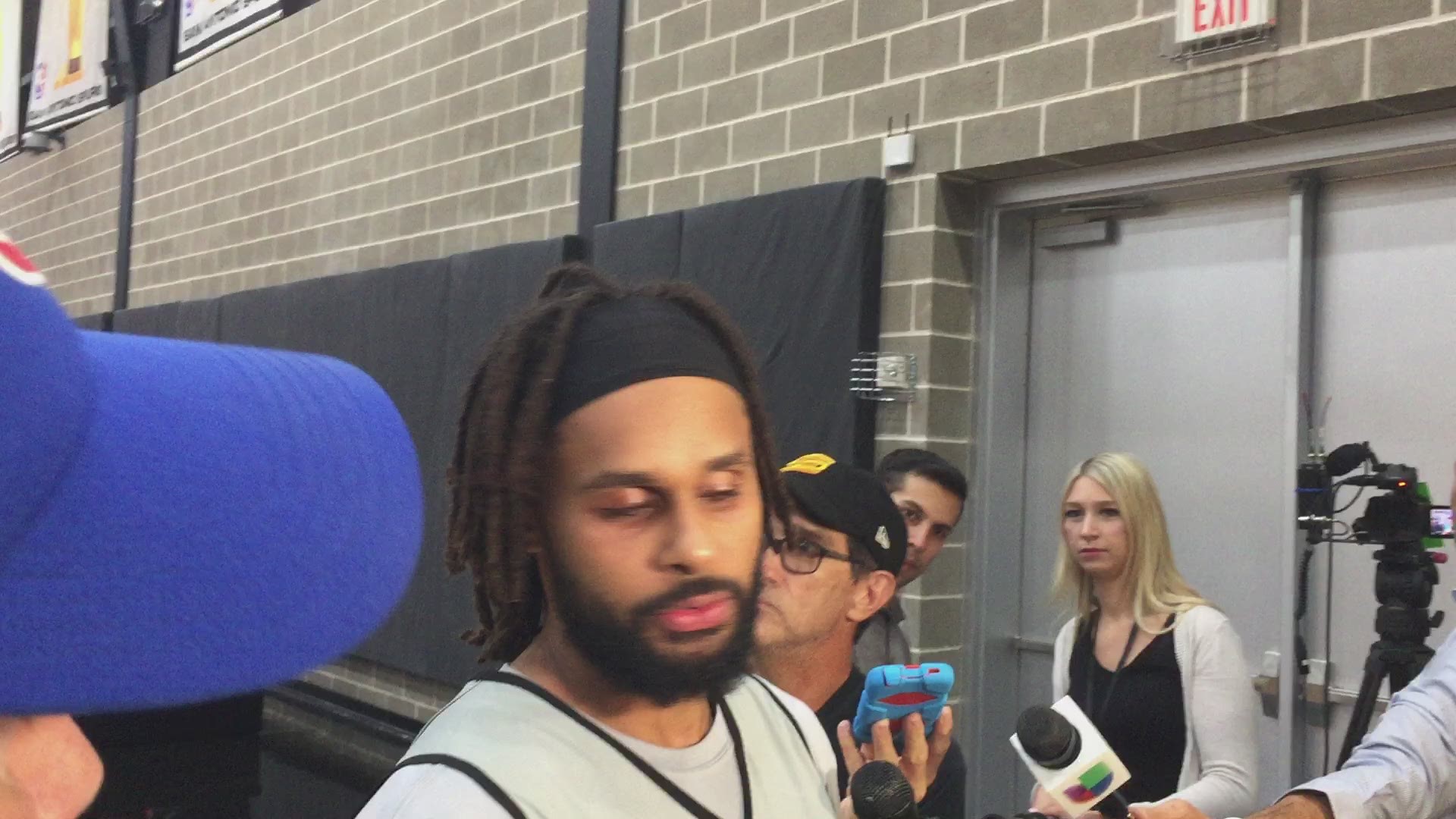 "I think we've got probably a little more chemistry than last year on the first day," said guard Bryn Forbes, who is preparing for his fourth NBA season, all with San Antonio. "Got a lot of guys back and then we added some additions, some old additions and some new additions, and they fit in great. I'm excited."

The workout was point guard Dejounte Murray's first with the team since he sustained a season-ending ACL injury in an exhibition game last year. Murray drew praise from Forbes after practice.

"Dejounte is, honestly, one of the fastest guys I've ever played with it," Forbes said. "Transition, defensively, he's great, you know? He does a lot for us. He's like the head of the snake.So, wherever he goes, we go."

The Spurs not only lost their point guard when Murray went down, they had to move forward without their best perimeter defender. Murray was named to the NBA  All-Defensive Second Team after the 2017-18 season, becoming the youngest player in league history (he was 21) to make the All-Defensive Team.

RELATED: Commentary: Murray's return will make Spurs much better team on both ends of court

Forbes said Murray has expanded his game and improved on both sides of the floor.

"He's added a lot," Forbes said. "His jump shot from 15 feet is money now. He looks good. Honestly, he looks really good. He's great in transition, pushing it every time. It's fun to play with him. We play fast, get a lot of shots. Obviously, I love it."

"We're pretty deep with some talented guards," Forbes said. "From shooting, to slashing, to athleticism, we've got a lot of guys that can go. It should be an exciting year."

The Spurs open the regular season against the New York Knicks on Wednesday, Oct. 23, at the AT&T Center.