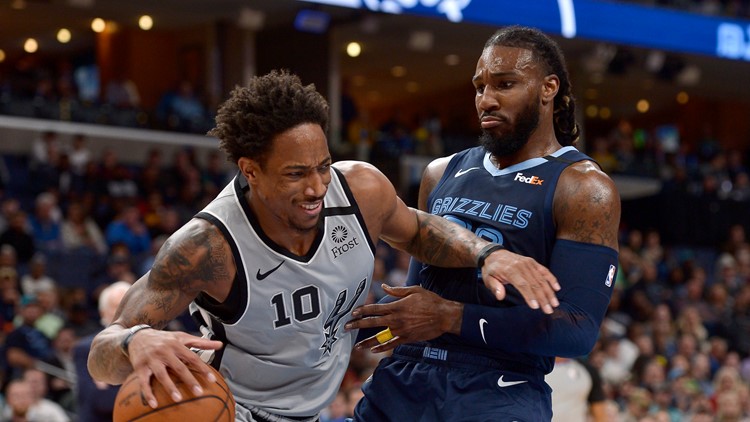 The designation covers games played Monday, January 6, through Sunday, January 12. During that week, the Spurs took on Memphis, Milwaukee, Boston and Toronto.

This is the first time DeRozan has received the honor since he joined the Spurs in 2018. He's been named Player of the Week a total of 11 times in his career. He averaged 29.3 points, 6.5 rebounds, 6.0 assists and 1.00 steals in 34.8 minutes for the week, according to the Spurs.

Philadelphia’s Josh Richardson was named Eastern Conference Player of the Week for the same time period.