Mike Hodges will help lead New Orleans into battle against the Buccaneers this weekend, years after he played at O'Connor. 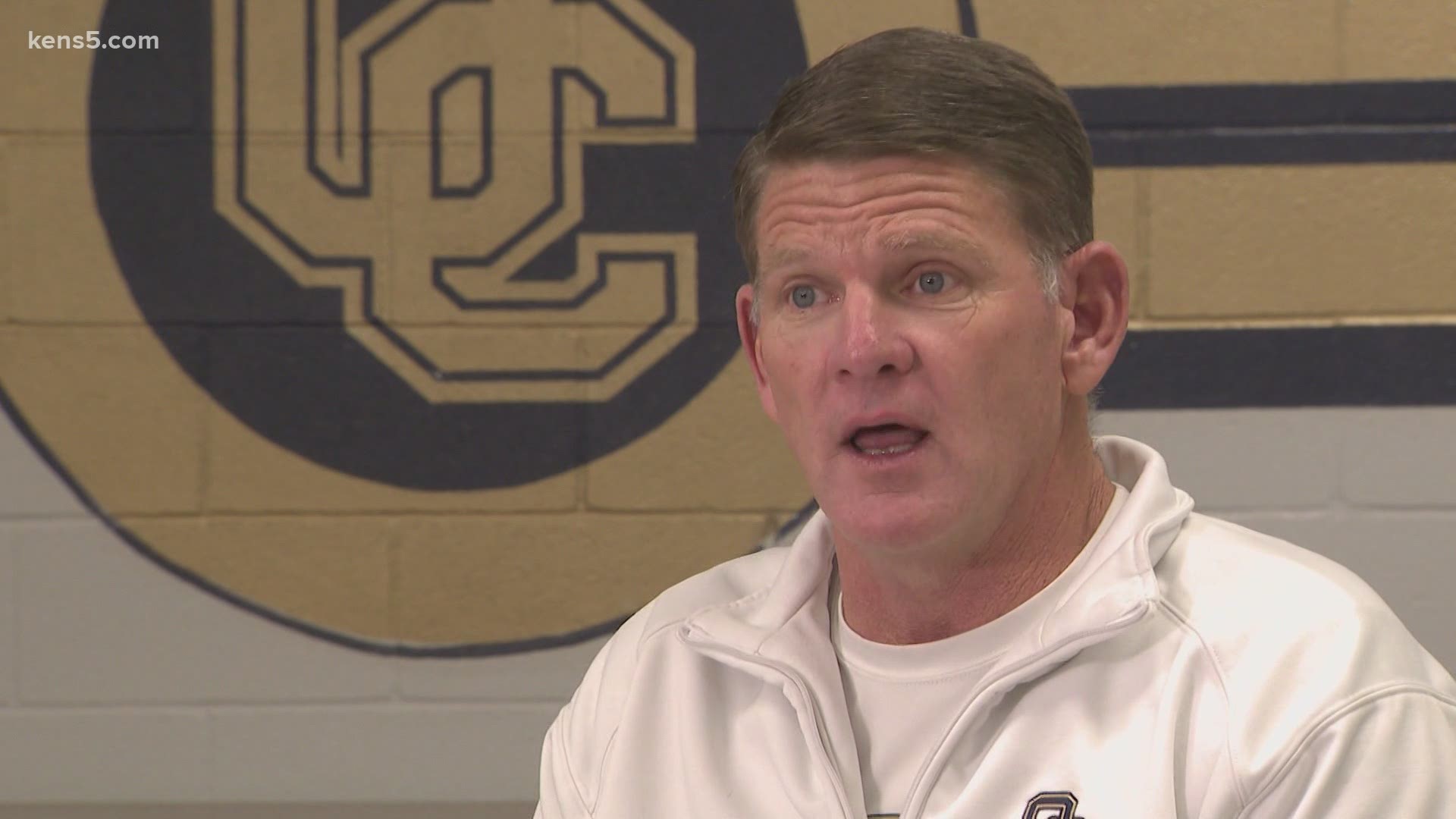 Make that the pro level in this case.

"The highest level of football is every player's dream," Malesky said.

That’s been the case for former Panthers linebacker Mike Hodges. The All-City player wasn’t heavily recruited during his senior season, but eventually made his way to College Station to play for the Texas A&M Aggies.

"He was the No. 23 linebacker out of 23 linebackers," Malesky said. "At the end of spring football that year, Mike was the starting linebacker. You can be intense, and you can be lazy. Mike was intense and the hardest-working player we had."

And after his college days, Hodges has shown what he showed early in life: the ability to get to the top. These days, that means ascending the NFL's coaching ranks.

Hodges worked at both Fresno State and Eastern Illinois before the ultimate NFL opportunity arrived to coach linebackers for the New Orleans Saints.

"Every time I came home from college, I was always going up there to see coach," Hodges said. "And there was rarely a time that I walked out of there with something that I filed away, and said, 'Man, I’m gonna use that some day.'"

it was during his early playing days with O’Connor football that Mike learned an important life lesson about always hustling from his high school head coach.

"I don’t know that I ever stopped running after that play for the rest of my career," Hodges said. "It makes me happy knowing that Coach Malesky and his wife, every weekend, are stakeholders in the New Orleans Saints, because they have somebody they care about on-staff."

Hodges and the Saints battle Tom Brady and the Tampa Bay Buccaneers this weekend in the NFL Divisional Playoffs.