Austin FC forward Kekuta Manneh joins KVUE to talk about his MLS career and observing Ramadan, coming back home to Austin, and shares what he's afraid of. 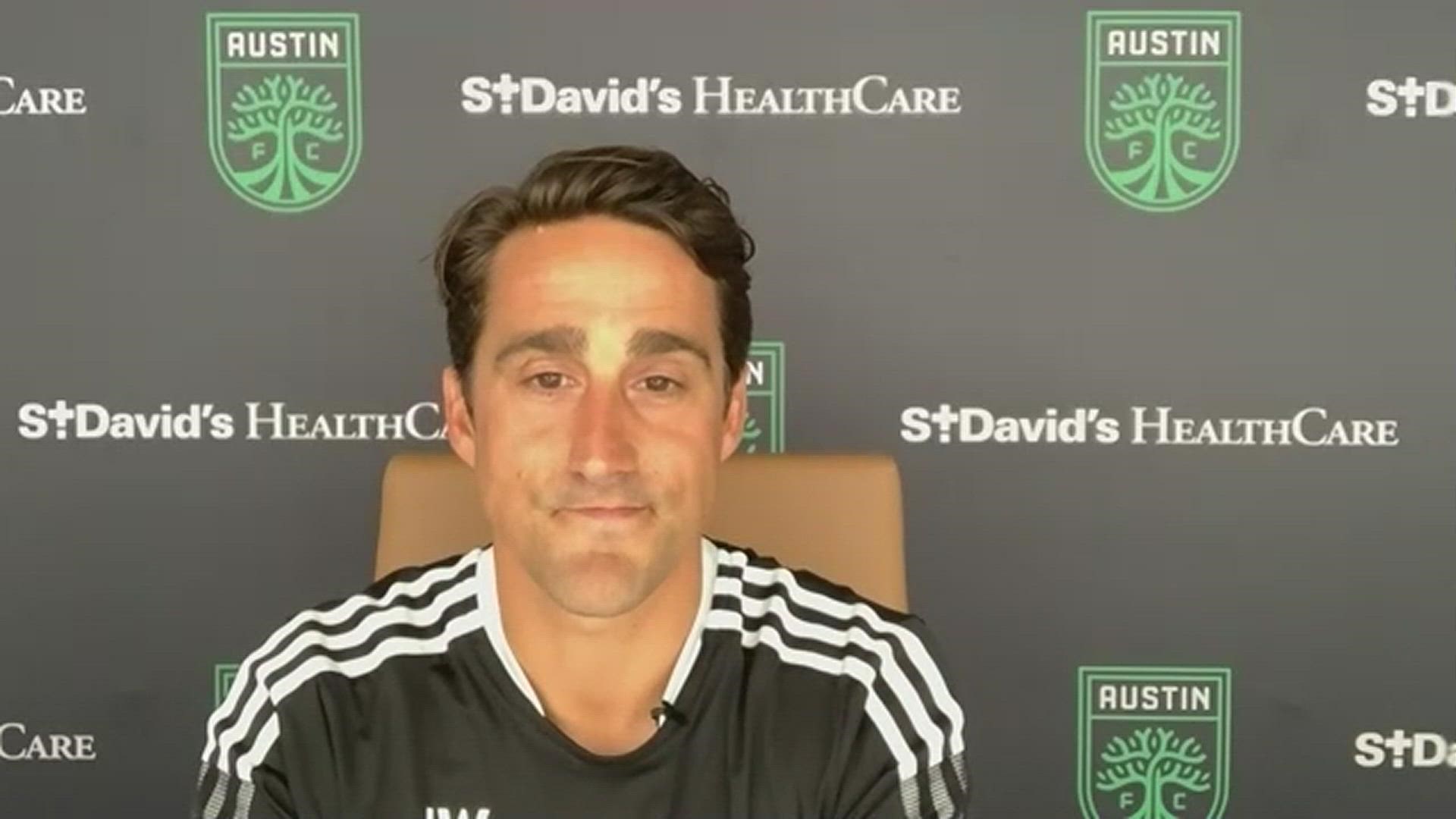 AUSTIN, Texas — Editor's note: The video published above is Austin FC head coach Josh Wolff's comments to the media on Tuesday, May 18. You can watch the VerdeVUE Pod in the YouTube video below.

KVUE has launched "VerdeVUE Pod," the station's Austin FC podcast. We'll talk about everything: from the match highlights ... to previewing the next game ... and everything in between, such as the players' game day rituals, rapid-fire questions and below-average singing.