Austin FC has quickly climbed up the power rankings on MLS.com after starting the season No. 21 out of 27 in the preseason. 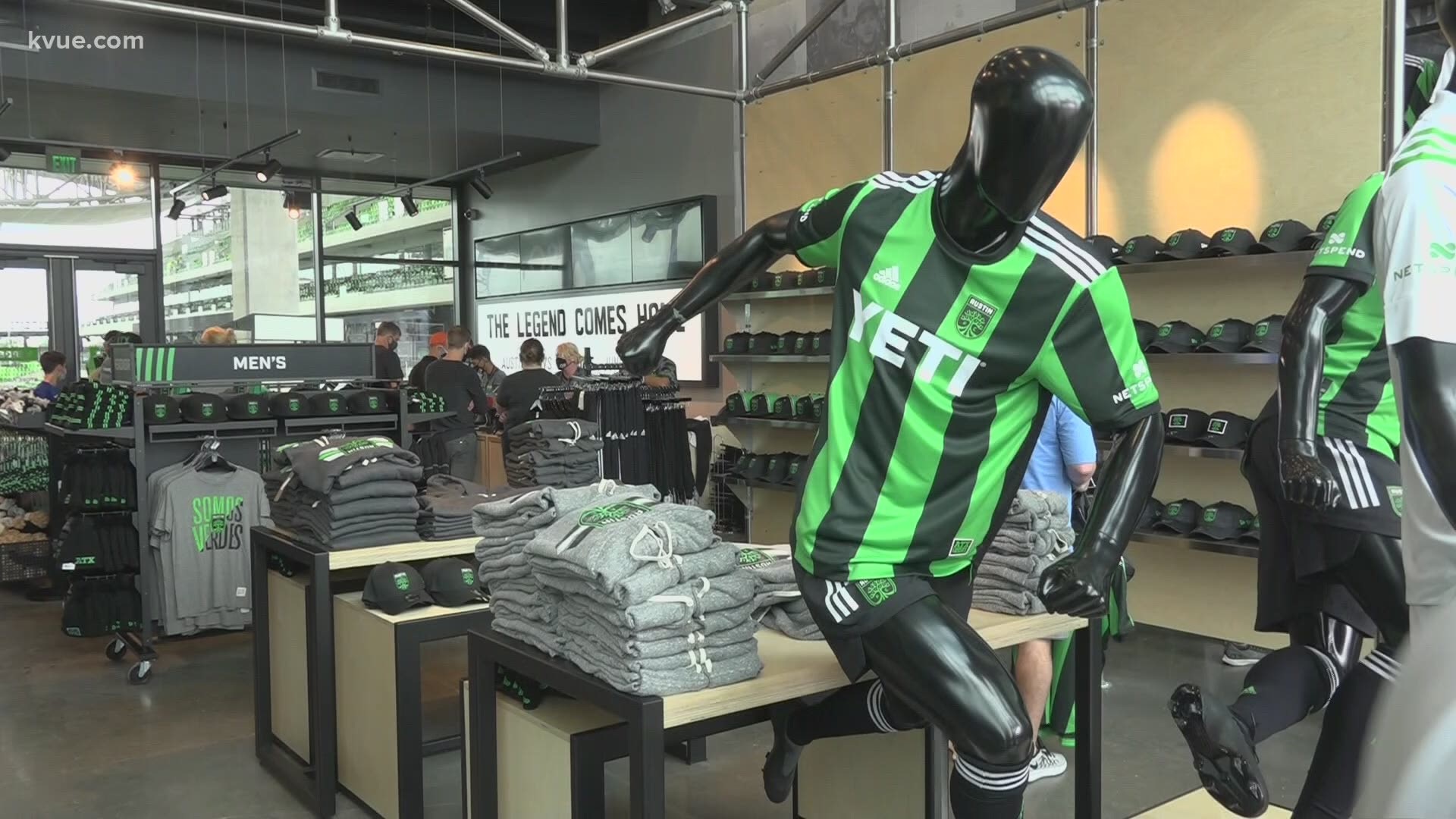 AUSTIN, Texas — Before the 2021 Major Soccer League (MLS) season started, the league ranked Austin FC No. 21 out of 27 clubs in the team's inaugural season before they set foot on the pitch.

Three weeks into the first season, Austin FC has already won two matches and quickly climbed up the rankings in the minds of MLS pundits. In Tuesday's power rankings release, Austin FC was slated as the No. 9 team in the league, up from the season-low of No. 25 after the week one loss to LAFC.

I had a feeling this was going to happen after seeing them jump 10 spots from No. 25 to No. 15 the week prior. #AustinFC #VERDE #LISTOS #GrowTheLegend @MLS now ranks @AustinFC as a top-10 team in the league. https://t.co/ea1BqDf56A

The top-10 ranking comes after Austin FC's 1-0 win against Minnesota United FC. Austin FC has scored four goals so far this season: two from Diego Fagundez and two from Cecilio Dominguez. Fagundez scored the first goal in Austin FC history and the sole goal against Minnesota United. Dominguez scored twice in the same game after Fagundez's goal, propelling the club to its 3-1 win against the Colorado Rapids in week two.

The question remains: How much more success will Austin FC have?

The team was originally scheduled to tackle a seven-game road stretch to start the season before the home opener on June 19 against the San Jose Earthquakes. That tough beginning to the season got even tougher as Austin FC announced Tuesday changes to its matches, including moving one of its later road games against Sporting Kansas City from July 17 to June 12, which means they have eight straight road games before the highly-anticipated home opener.

For the latest Austin FC news, visit kvue.com/austinfc. For Austin FC news straight to your phone, you can text "SOCCER" to 512-459-9442. You'll be sent a link to the latest game, KVUE's latest VerdeVUE Pod episode and other news.