The full schedule is now out. 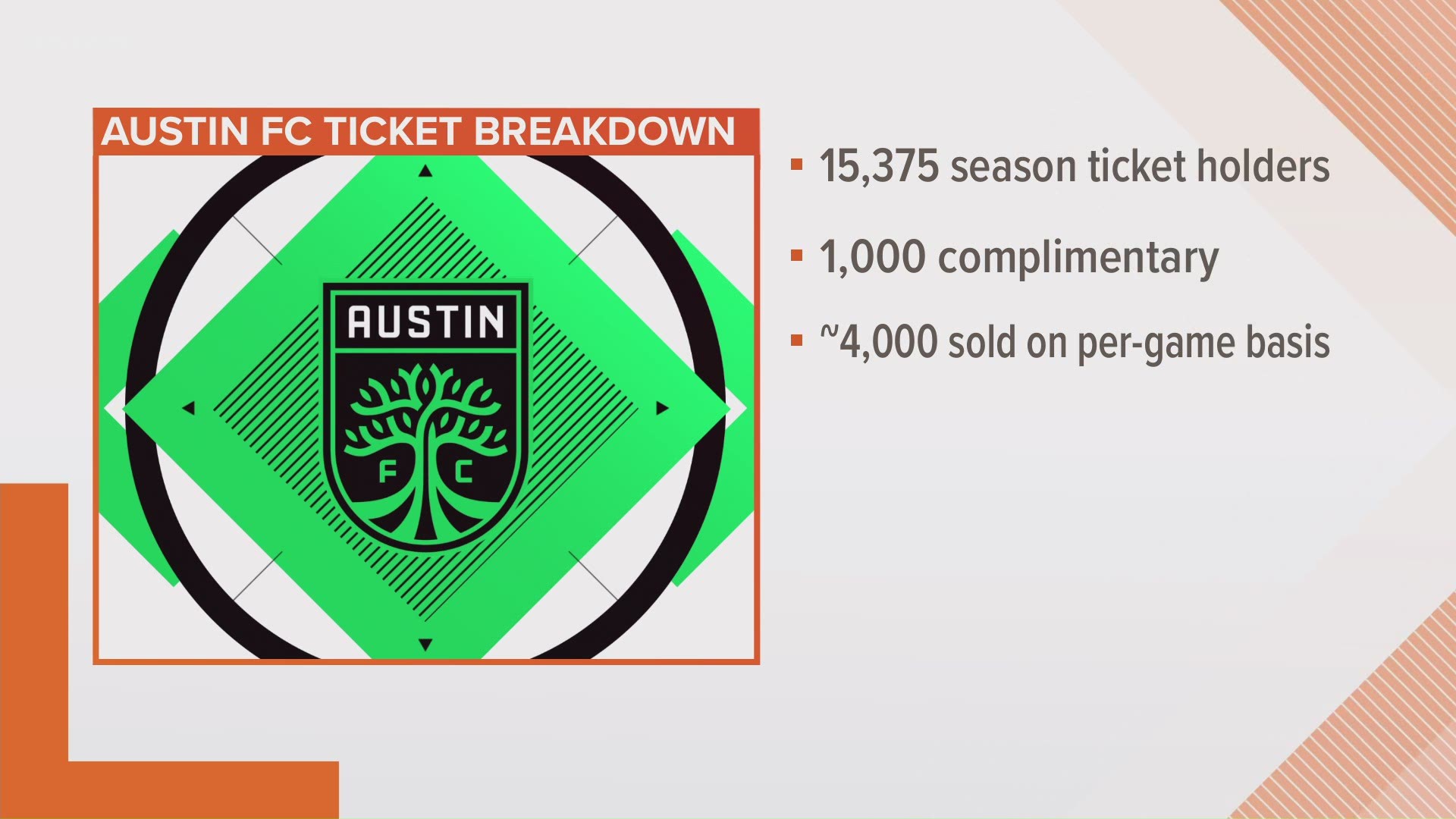 This comes after Austin FC announced the dates for its historic season opener and home opener for 2021. The club will make its MLS debut on the road on Saturday, April 17, against the 2019 MLS Supporters’ Shield winners and 2020 CONCACAF Champions League runner-up, LAFC. The match will be broadcast nationally on FOX and FOX Deportes at 4:30 p.m. CST.

The club also announced that it will play its highly-anticipated home opener on Saturday, June 19, against the San Jose Earthquakes in a nationally televised match on UniMás and TUDN, starting at 8 p.m. CST at Q2 Stadium.