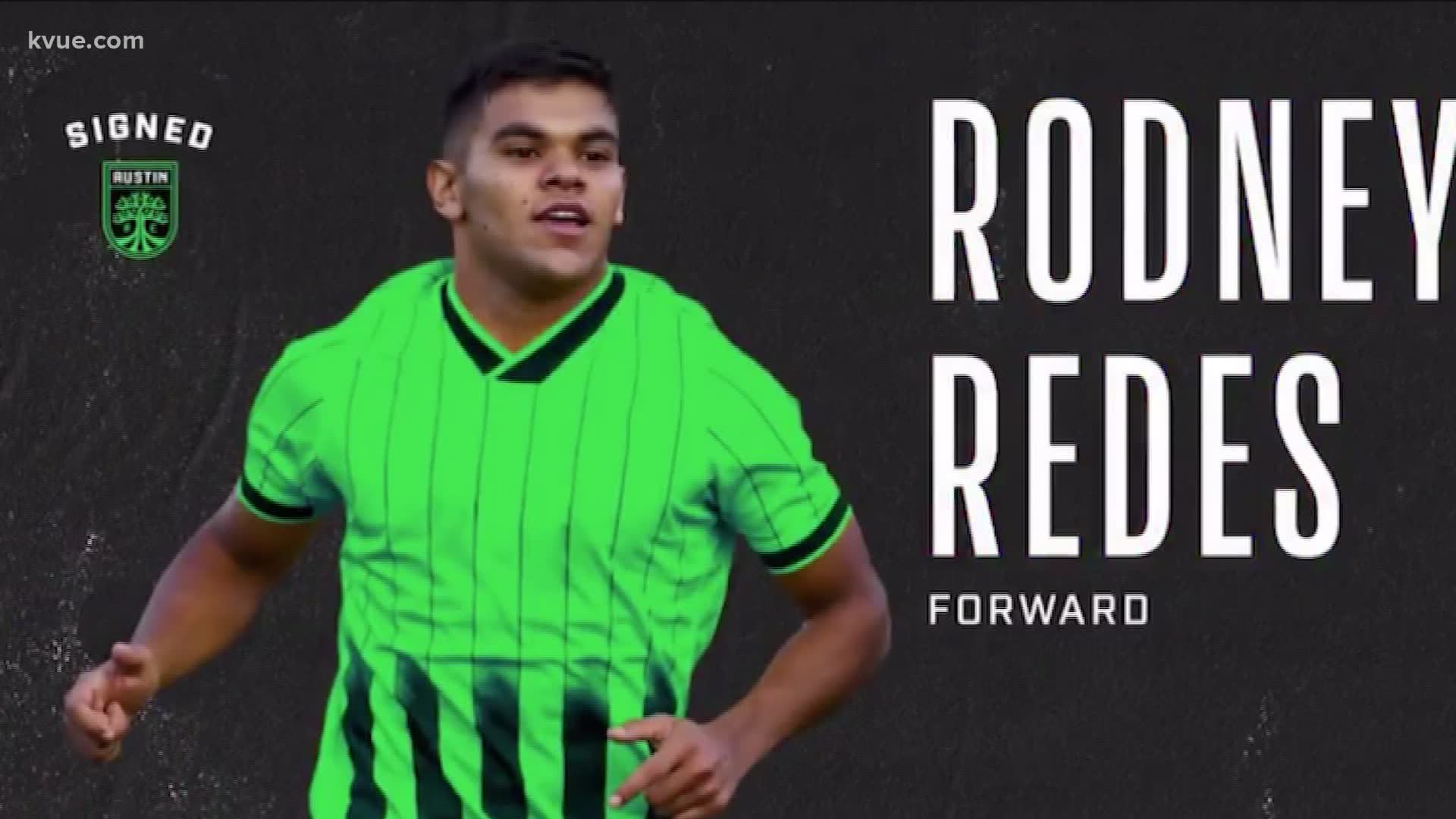 Redes, a 20-year-old Paraguayan forward, will join the club via transfer from Club Guarani in Paraguay's Primera Division, according to MLS. MLS reported Redes will formally join Austin FC in January 2021 after remaining on-loan with his current side until the end of 2020.

"For him to be our first signing is a good indication of what we want to be on the field and off the field," Austin FC head coach Jordan Wolff said.

Redes has joined the Austin FC nearly eight months out from the team's scheduled Spring 2021 start in Major League Soccer.

Buzz in the air: Through chants and songs, Los Verdes creating buzz for Austin FC

Since the YETI partnership press conference, the only other public updates have regarded the construction of the team's stadium at McKalla Place and numerous youth academy roster announcements.

Austin FC is expected to make its MLS debut in the 2021 season.

Thompson's history of helping others leads to teaching, coaching job at LBJ