Should San Antonio get another pro sports team? City to study situation

City officials told KENS 5 they would need to see the results of the survey before they would consider building another facility to attract a sports team. 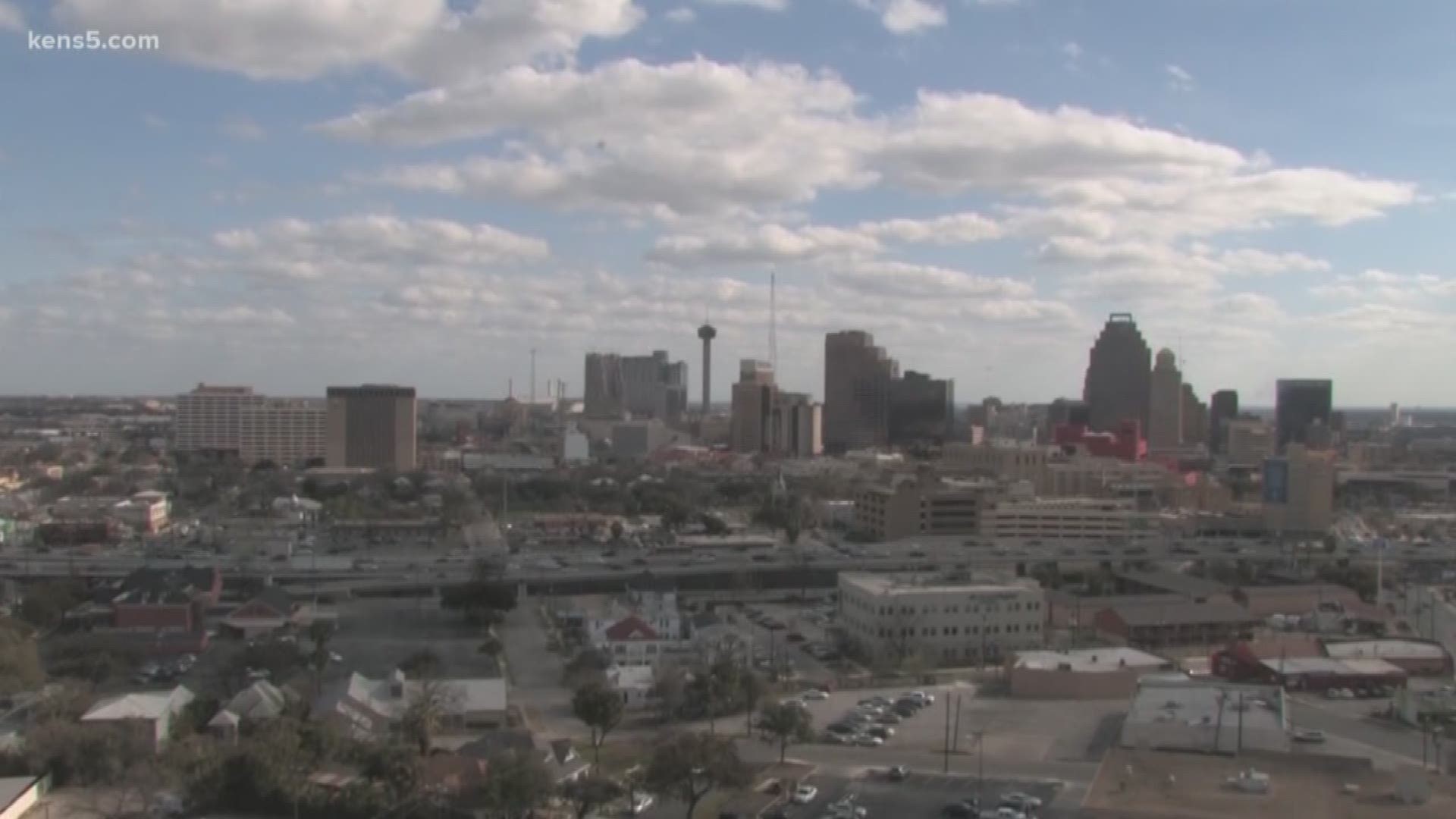 "Oh my goodness, it was great. It reminded me of college," he said as he played video of the team running through the Alamodome. But just as quickly as those youthful years flew by, so did the life of the San Antonio Commanders. "It was sad because San Antonio really did prove itself and I firmly believe larger audiences on a national basis took notice," he said.

RELATED: COMMENTARY: San Antonio deserved better than it got when Dundon pulled plug on AAF

So to hear the city is considering a professional sports survey at the heels of the Commanders' quick closure, it's good news.

KENS 5 discovered an advertisement posted by the city searching for a firm to take a look at how attractive San Antonio is to pro sports franchises. The last survey conducted was in 2011 and said the city should target a major league soccer team but that attempt failed.

RELATED: San Antonio not named as finalist for MLS expansion

A city of San Antonio representative wasn't available for an on-camera interview but told KENS 5 that it's time. The city hosted major events like the Final Four since the last survey.

The Director of Convention and Sports Facilities Patricia Muzquiz Cantor said in a statement, "The city is growing exponentially and we believe the study will reflect that."

A professional sports team can bring the obvious, more people to the city and more money into the economy but as our Sports Director Joe Reinagel shared in Monday night's newscast, the hardest hurdle to get there is finances.

"Most politicians are opposed to using public funding to build stadiums," Reinagel said during the 10:00 p.m. newscast.

The fans KENS 5 spoke to say they're all for the funding.

"With all the ticket prices and revenue, and who knows, maybe a Super Bowl one day or something, you'd get the money back eventually," Ruff said.

"Put it to a vote, let [the citizens] vote on a referendum of whether to contribute public funds to a facility in having a top-level sports franchise," Lucio added.

KENS 5 asked city officials if they would consider building another facility to attract a sports team like they attempted to do with the Alamodome. They said they would need to see the results of the survey before they could answer that.