A San Antonio basketball coach is taking a group of players to China for a showcase, which may be their last shot at playing pro ball. 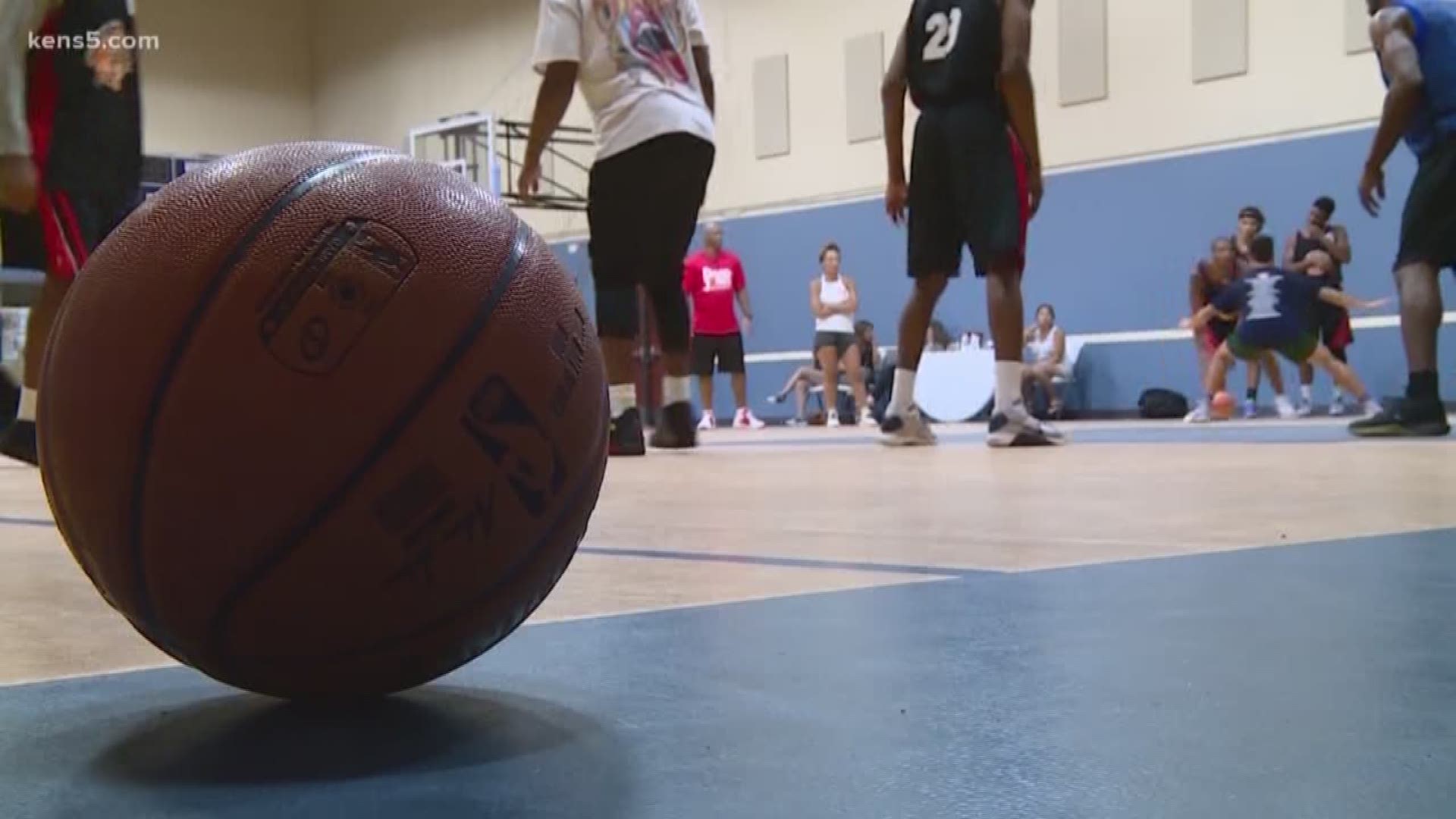 In the wee hours of the night, at the Fellowship of San Antonio, basketball players are dreaming.

“I think these guys have a great opportunity. The door is wide open, and they have nothing to lose," said David “DJ” Jones, head coach of Shooting for Success.

Jones is the known as the “Shot Doctor.” He’s most recognized for helping Jeremy Lin with his game. He runs his Shooting for Success program in San Antonio.

Thanks to some overseas connections, Jones has an ability to bring local players to China for a chance to play overseas for a shot at an international contract.

“[The players] are in between jobs and they want the opportunity to go abroad and still continue to play," Jones said.

“If you told me two years ago I’d be here, I would not believe it,” former Antonian guard Sean Bambace said.

Bambace is earning his shot in front of scouts to impress, just like teammate Ronnel Jordan out of Cole High School.

“It’s everything I’ve ever wanted," Jordan said. "My whole life, growing up, I wanted to play professionally. And it’s this close.”

There are no guarantees that anyone on the court that night at Fellowship of San Antonio comes back with a deal, but it’s almost midnight in the gym and no one is sleeping.

“It’s a great opportunity to go over there, to showcase your talents and to continue to try and chase your dreams," Jordan said.