The Alliance of American Football, an eight-team league that begins in February, announced its first 100 players Monday. 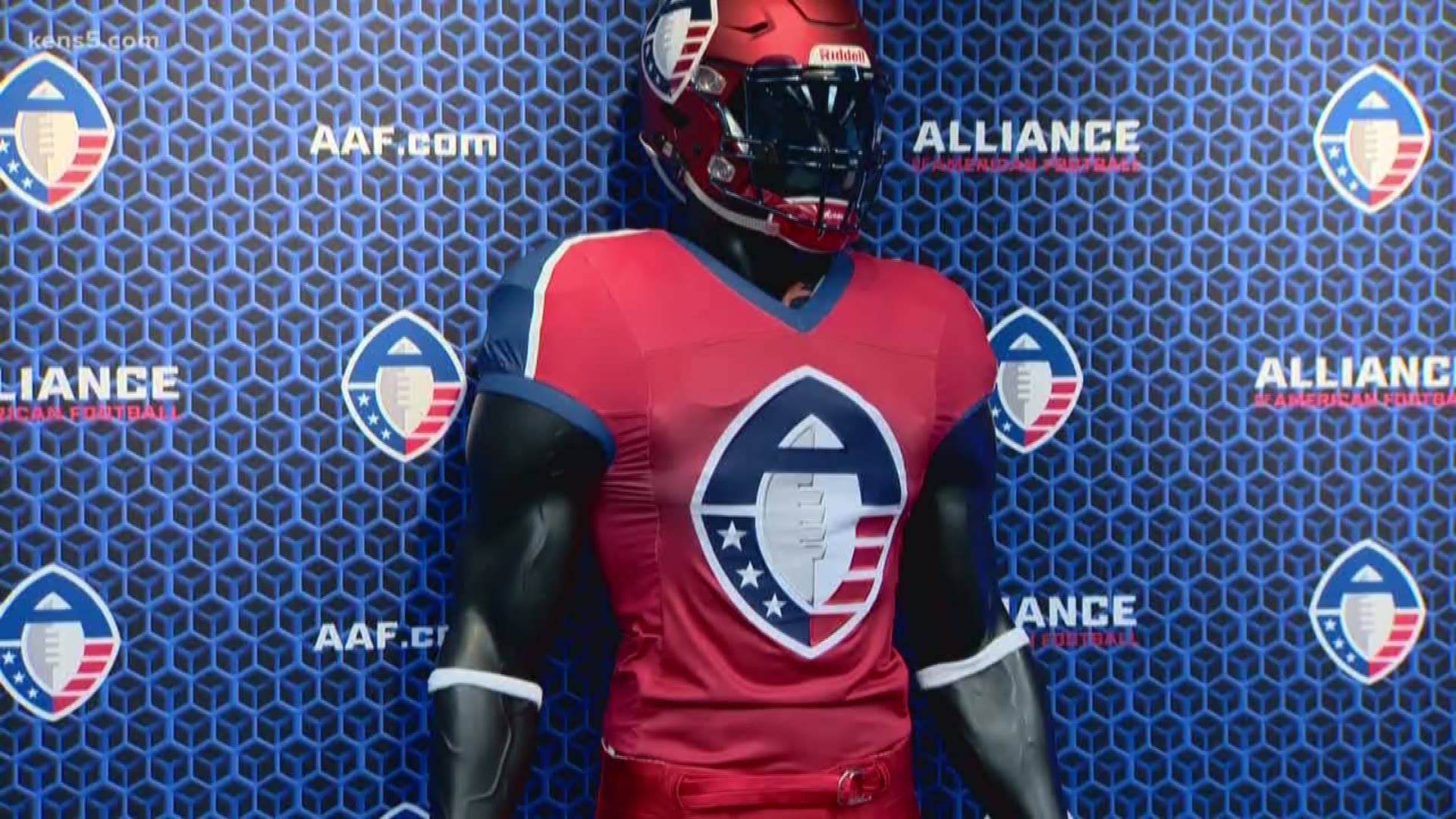 As the NFL begins its preseason and sports fans' attentions turn to the gridiron, the focus for some San Antonio football minds is already on the end of the NFL season.

On February 9, 2019, a new league, the Alliance of American Football, begins play with eight teams, including one that will play its home games in the Alamodome. We don't know the team's name or colors, but we know Daryl Johnston will serve as general manager and Mike Riley will serve as head coach.

Last month, we learned the process by which players would sign with teams. Monday, the league announced its first 100 signings. The San Antonio franchise was the least active in this initial round, signing just three players.

The San Antonio team's first players will be:

Castillo made 83 percent of his field goals across three seasons in the Canadian Football League, but he injured his knee in October 2017 as a member of the Hamilton Tiger-Cats.

Godin played four seasons at the University of Michigan and was on the Houston Texans roster last season before being waived with a knee injury.

Zema was named the top punter at the Division I FCS level with Incarnate Word in 2017. His accolades include All-Southland Conference First Team honors and selection to the AP All-America First Team. Originally from Australia, Zema played one season in San Antonio as a graduate student at UIW.

The standard Alliance player contract offers players a base salary of $250,000 over three years with a comprehensive bonus system which will award financial compensation based on a variety of metrics such as performance, win, and fan engagement, according to a league announcement. Additionally, players who make final rosters will be offered postsecondary education assistance and health and wellness benefit.

The league will play a 10-game schedule beginning in February and ending with a championship game in April.