Barrios is hoping to become the fourth Alamo City product to boast a World Boxing Championship. 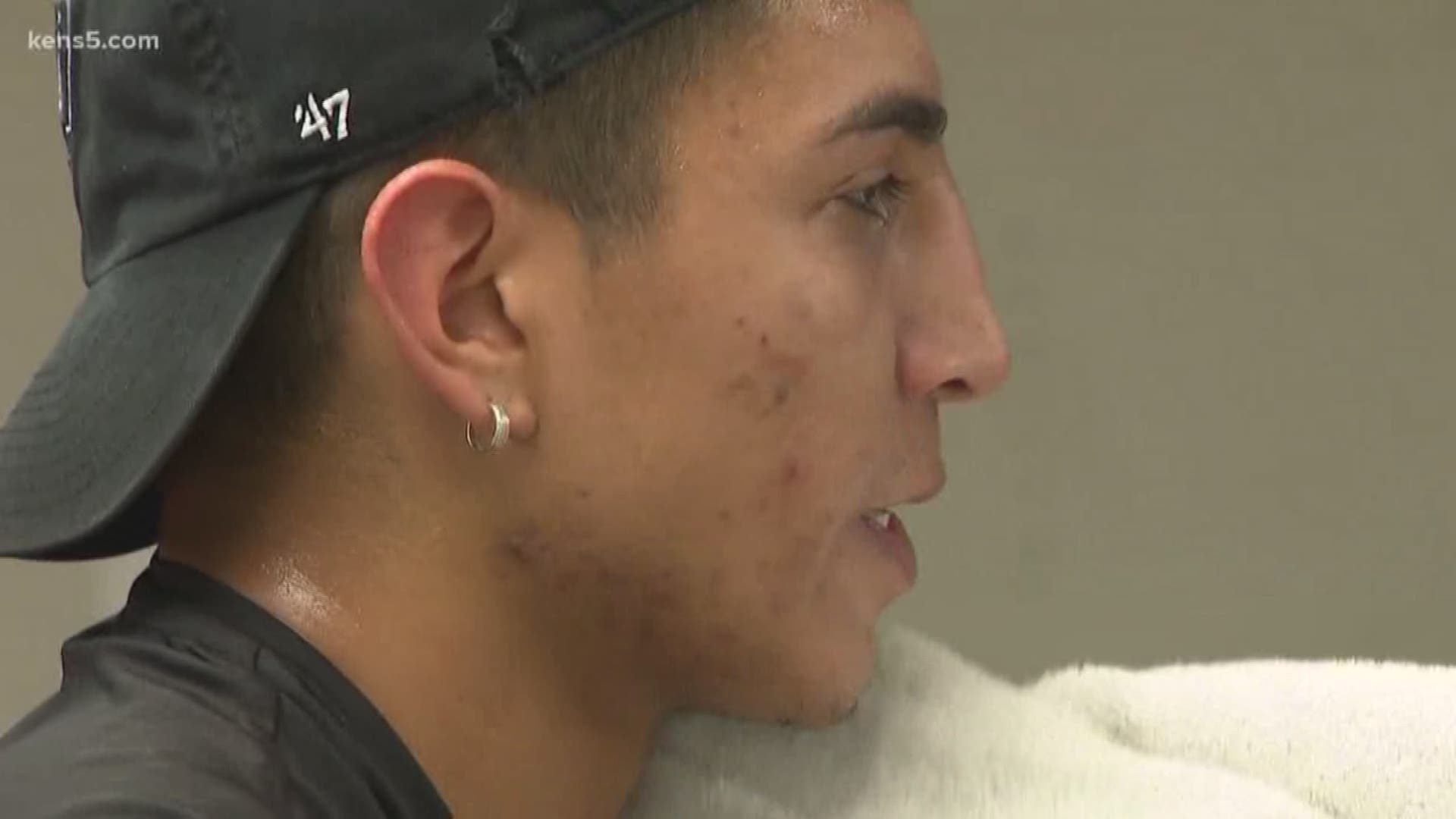 That's what life is like inside Mario Barrios' gym on the south side of town.

"If there is a hell, this has to feel like it. It's hot as hell in here," co-trainer Rick Nunez said.

It's a sweaty sanctuary for survival made for boxing's rising star: El Azteca.

Fighting at 140 pounds, no opponent has been able to rattle Barrios in the ring. The San Antonio native is undefeated, sporting an unblemished 24-0 record with 16 knockouts.

His confidence has grown since graduating from Southwest High School in 2013.

"It's hard to believe where I'm at right now given the fact my parents didn't want me to go pro," Barrios said. "For me, I was hesitant (too). I knew it was a big risk, but this was my passion. It feels unreal because I don't think then, at the time, I even pictured this."

Co-trainer Rick Nunez has been by Barrios's side since day one and thinks he's ready to become a household name in San Antonio.

"His height and length for his weight class—no one can compare," Nunez said. "For me, he would be the next Spurs...and I love my Spurs."

Every time El Azteca steps in the ring, it's a byproduct of what happens here in this gym.

"The weather here turns you into an animal," Barrios said.

"This is the weather I grew up in training. If you can work hard here...it really pushes you to that next level," Barrios said. "The dream is to bring belts back to San Antonio, but as many as we can."