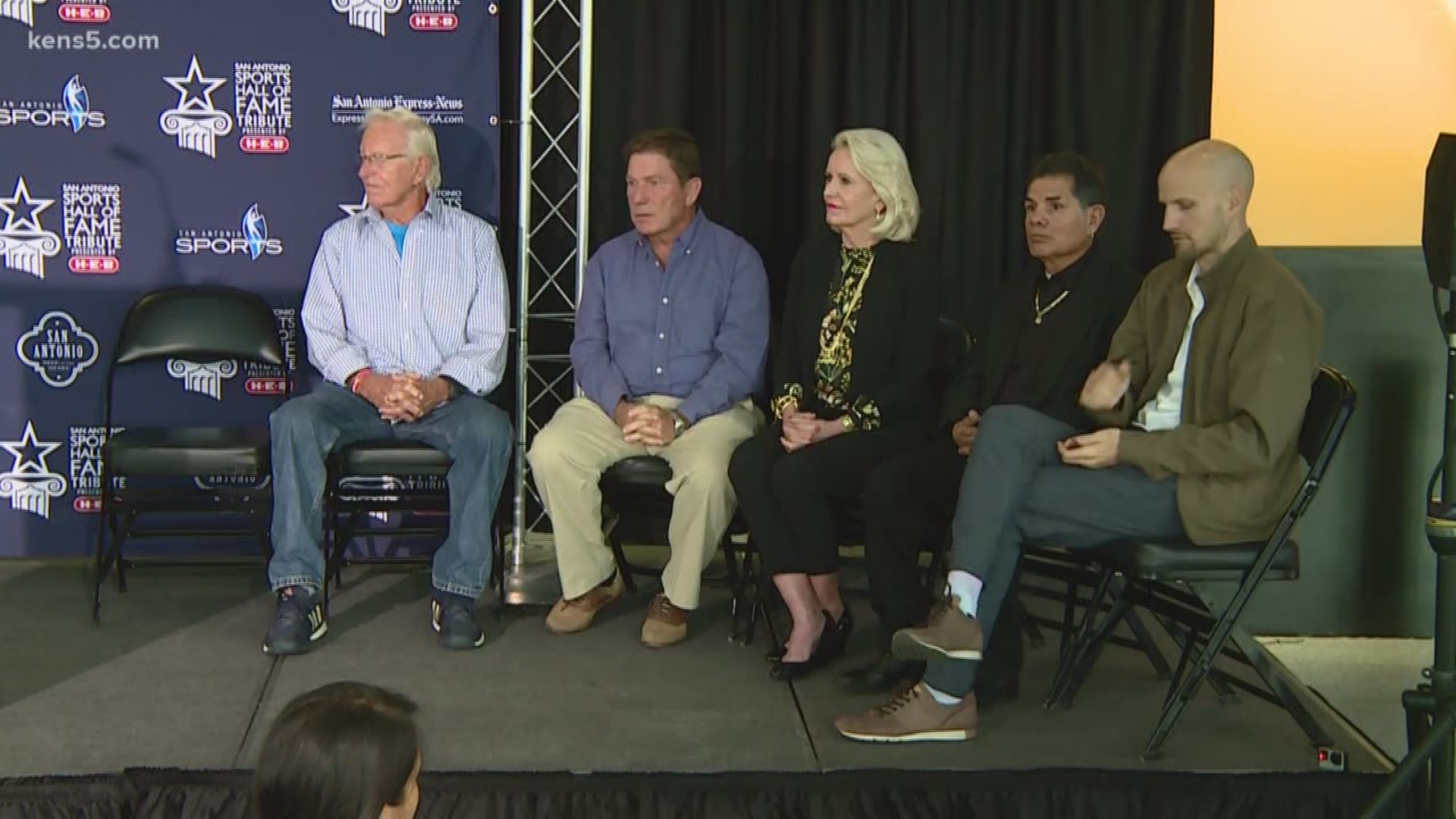 SAN ANTONIO — The 2020 class of the San Antonio Sports Hall of Fame was announced Thursday, and it's another great class.

Bob McKinley, a member of the historic Trinity University tennis team of 1972, added, "It was a surprise when they told us we had been inducted as a team. I thought, 'I didn't know they did that,' but it's pretty special."