With the Olympic Games now set for 2021, athletes now need to dedicate an extra year of training to compete. 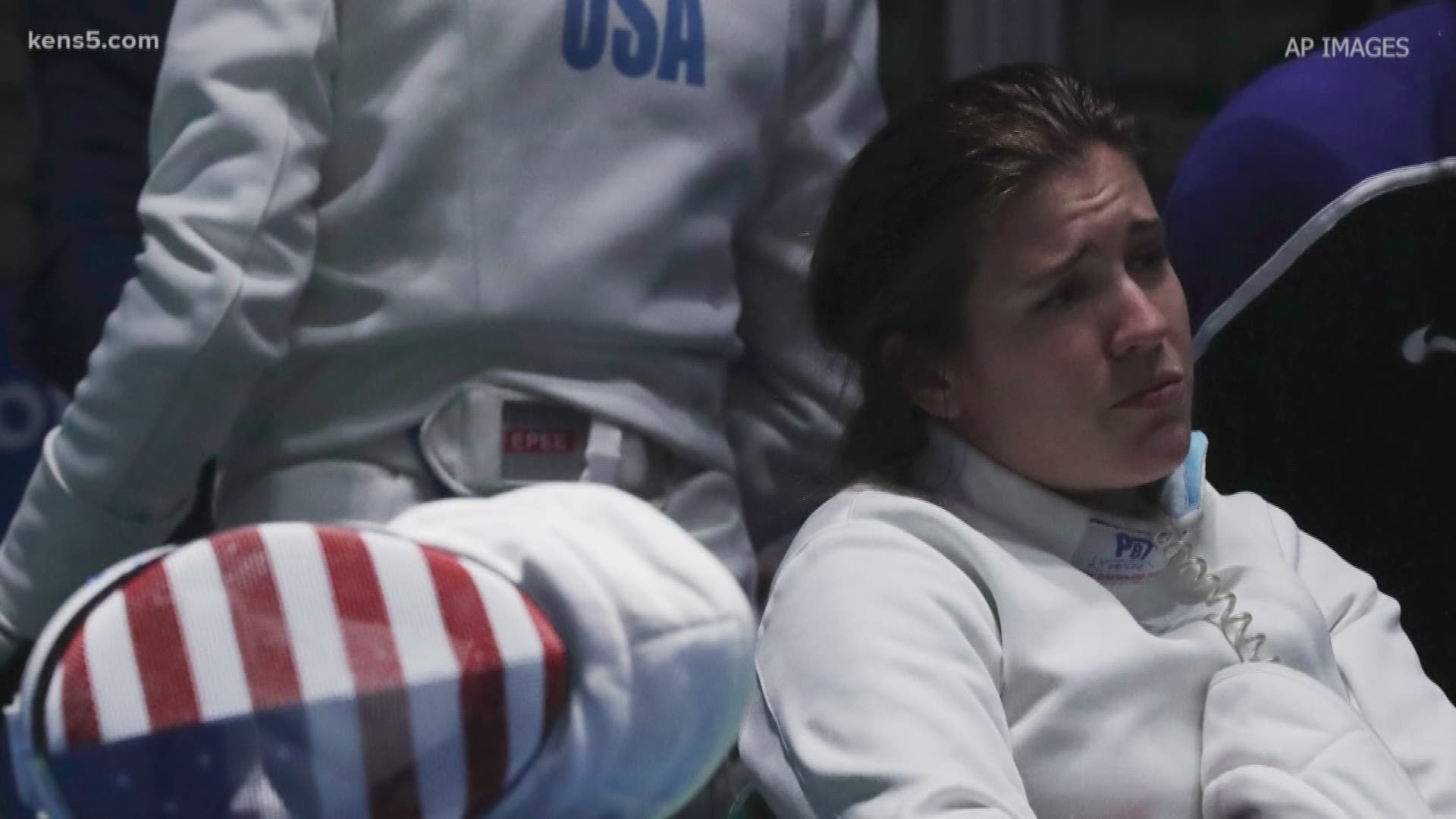 SAN ANTONIO — "I know it's the right decision," Kelley Hurley said over FaceTime. "It's better than (the Olympics) being canceled, of course, but now it just opens up a whole new jar of problems."

For San Antonio Olympians Kelley and Courtney Hurley, acceptance is not the issue surrounding the 2020 games in Tokyo, which have now been postponed by a year. It's the uncertainty of what is next.

"It's hard to have motivation to do much when there's no plan," said Kelley, a three-time Olympian.

The Warren High School products have five combined appearances in the Olympic games, having captured a bronze medal in 2012.

This was supposed to be the last hurrah for both Hurleys.

"It's really hard when you have that mindset, 'I'm almost done, I'm almost done' and...delay another year of life," said Courtney, a two-time Olympian who is two years younger than her sister.

For Smithson Valley product Melvin Echard Jr., he understands the feeling all too well.

"My heart and my mind are pursuing the 2021 Olympics now," said Echard Jr., a former four-time collegiate All-American.

This was the 30-year-old's last attempt to make his first – and only – Olympic Games.

"You're training hard, you believe the Olympics will happen and the world says otherwise," the former Texas A&M athlete said.

No one knows when qualification competitions will begin again, meaning these athletes have to stay ready despite the heavily-affected training conditions.

"Literally our goal is to not get fat," the Hurley sisters said, laughing. "That's the only thing we know thus far."

All jokes aside, these athletes absolutely support pushing the Olympic Games back as the world works to contain the impact of the novel coronavirus,  which has killed more than 21,200 around the world, according to Johns Hopkins University.

"Ultimately, this is a global issue," Echard Jr. added. "We have to have that level of solidarity to get past it."

RELATED: 10 great Olympics moments to tide you over until the Games in 2021